Priya Prakash Varrier’s iconic ‘wink’ has helped the Malayalam actress earn the honour of being the ‘most searched personality’ in India this year on Google, ahead of celebrities like Priyanka Chopra and Salman Khan.
The second and fifth positions went to dance performer Sapna Choudhary and actor Sonam Kapoor’s husband Anand Ahuja respectively. The interest in royal weddings spiked as American actor turned Duchess of Sussex Meghan Markle also figured in the list of most-searched-for personalities from India, Google revealed in its “Year in Search” results.
The top five search terms centred around “How to..” were – how to send stickers on Whatsapp, how to link Aadhaar with mobile number, how to make rangoli, how to port mobile number and how to invest in bitcoin.
Some of the interesting search terms centred around “What is…” were – what is section 377, what is happening in Syria, what is kiki challenge, what is me too campaign, what is ball tampering.
This year, sports and entertainment dominated the top trending charts with queries around FIFA World Cup 2018 leading the pack followed by the Indian Premier League (IPL). Interestingly, football swept cricket in the overall search listing, with queries around the Football World Cup topping those around the cricketing action during the IPL season.
On the cinema front, the Bollywood blockbusters overshadowed Hollywood in the search lists, with ‘Robot 2.0’ taking the top spot, followed by ‘Baaghi 2’ and ‘Race 3’.
The three Hollywood entries in the list happened to be from Marvel Studios: ‘Avengers: Infinity War’, ‘Black Panther’ and ‘Deadpool 2’.
The songs that ruled the roost included Neha Kakkar’s ‘Dilbar Dilbar’, Arijit Singh’s ‘Tera Fitoor’ and Atif Aslam’s ‘Dekhte Dekhte’ from Bollywood. Interestingly, the lone English entrant was the ever popular Latin hit song ‘Despacito’, which also happened to make it to the ‘Year in Search’ list last year.
Celebrity weddings made big waves this year as fans scoured the web in search of the latest buzz on their favourite celeb marriages. The three weddings that figured prominently included Priyanka Chopra/Nick Jonas, Deepika Padukone/Ranveer Singh and Sonam Kapoor/Anand Ahuja.

Karan Singh Grover: There’s no new side I discovered to Bipasha... Benedict Cumberbatch to return as Doctor Strange in Spider-Man 3, starring...

Tiger is 100% single, would set up Disha with Aditya: Krishna... 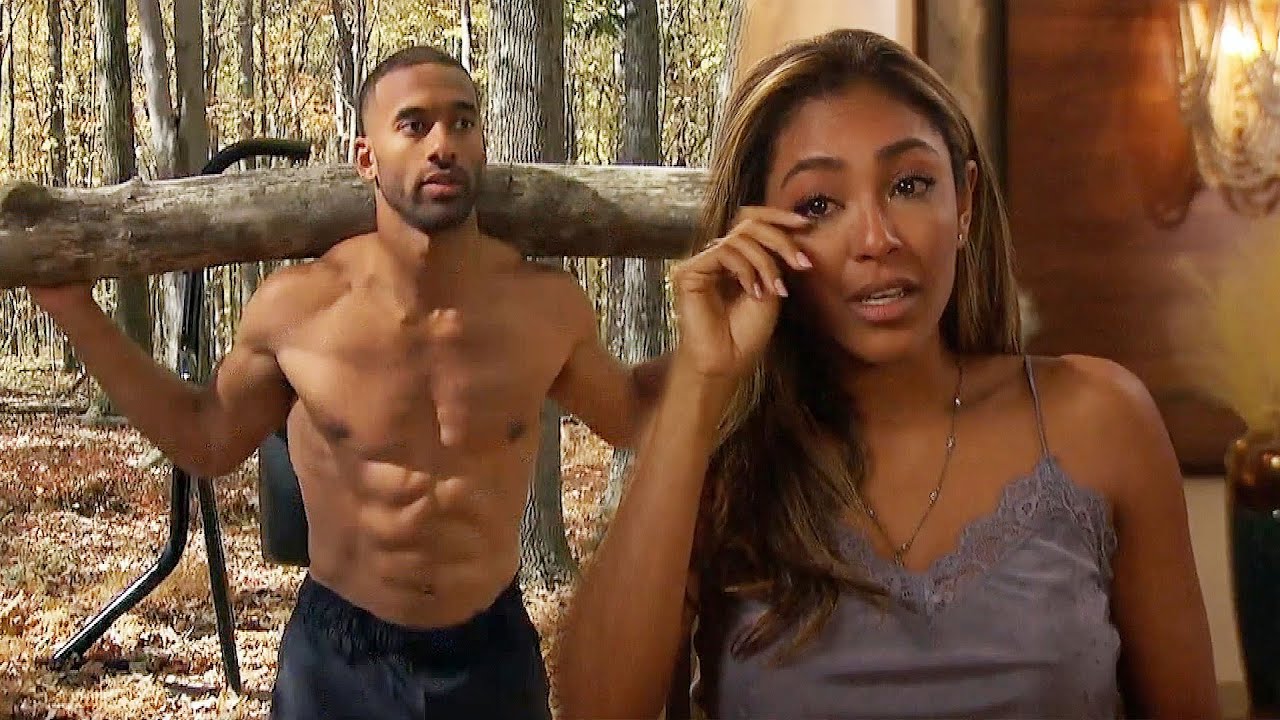 Sajid said his girlfriend won't survive in B'wood without him: Niharika