Priyadarshan had directed the first film in the Hera Pheri franchise. The film will see a time-leap and the actors will play characters closer to their ages. Akshay Kumar, Suniel Shetty, Paresh Rawal are reportedly returning to reprise their roles of Raju, Shyam and Baburao Ganpatrao Apte, respectively.

However, this reunion has taken longer than expected and we will have to wait some more to watch Raju, Shyam and Baburao Ganpatrao Apte’s crazy antics to unravel on the big screen. After almost a year, it is now being reported that Indra is no longer a part of the franchise, and producer Firoz Nadiadwala has brought back Priyadarshan on board. The director confirmed that he has been in talks with Akshay, Suniel and Firoz for Hera Pheri 3, adding that it would be a while before he got to it.  “I am currently busy with my Malayalam film, Marakkar: The Lion of Arabian Sea. It is a huge film and I will only think about Hera Pheri after this one is out of my system. Nothing is concrete as of yet,” said Priyadarshan.

Digital Necromancy: How CGI is bringing back dead actors to the... Genelia Deshmukh on battling Covid-19: ‘It was tough to be locked... 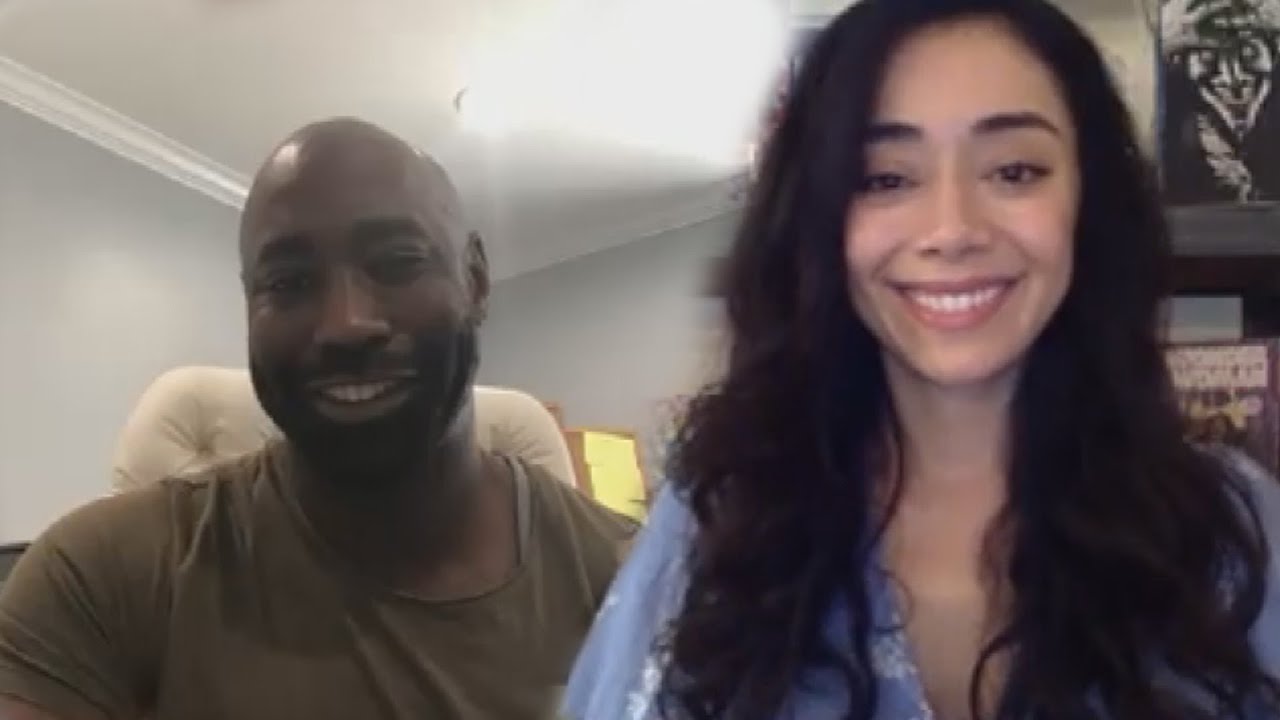 Shilpa Shirodkar is in lockdown in Dubai, says she is making...

Shatrughan Sinha says Govinda was shunned by Bollywood after his bad...