The day is almost here when Priyanka Chopra and Nick Jonas will get married and embark on their new journey of life as husband and wife. It’s going to be a rather traditional affair held at the Umaid Bhawan palace in Jodhpur with just close friends and family in attendance.
The couple hasn’t even made an official announcent as yet like how Deepika and Ranveer put out an invite before heading for Italy for their intimate affair. But of course, the updates won’t stop coming in and the latest we hear is how PC and Nick have decided to give away personalised silver coins with their initials NP engraved on it, as a return gift to the guests attending the wedding.
A picture of the coin that has been designed by Priyanka and Nick which has their initials on one side and Lord Ganesha-Lakshmi carved on the other side has gone viral.

Priyanka and Nick, who are currently in Mumbai with their respective families will be doing a puja today, before leaving for Jodhpur for their wedding. The Haldi, mehendi and sangeet will be held from tomorrow at the same, Umaid Bhawan palace followed by two wedding ceremonies on (December 2 and December 3) as per the Hindu and Christain traditions. Stay tuned to this space as we bring you more updates on Priyanka-Nick’s wedding.

‘Love Is Blind’: Lauren and Cameron Say They Want to Have... Mumbai clerical staffer faces a barrage of abuse as he is... 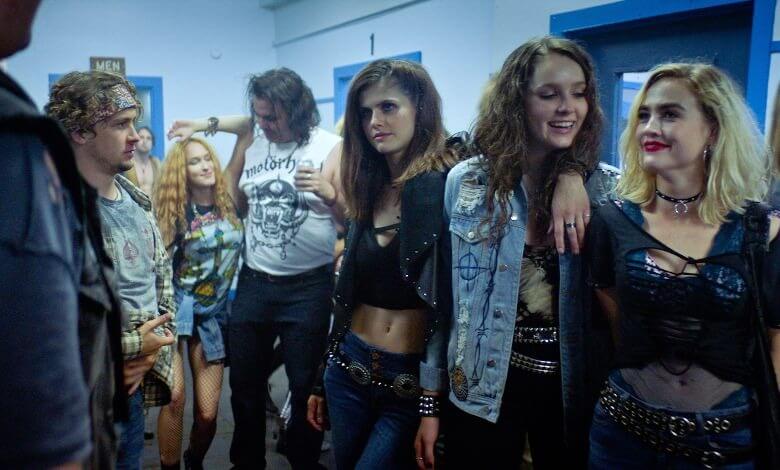 ‘We Summon the Darkness’ Trashes Christians, Tests Our Patience

Hrithik Roshan’s ex-wife Sussanne Khan opens up about moving in with...