Priyanka Chopra and Nick Jonas, who are set to get married in Jodhpur in a few days, had a pre-wedding party with a group of friends including filmmaker Srishti Behl Arya, writer Mushtaq Sheikh and PC’s cousin and fellow actor Parineeti Chopra at a snazzy Juhu establishment on Monday night. Nick’s brother Joe Jonas and his fiancee Game of Thrones actor Sophie Turner were also present.

According to a report, Priyanka’s pre-wedding dinner was interrupted by the Mumbai police as they received a complaint from the residents of Juhu. The report said, “Fans and paparazzi had crowded the area which caused chaos, and therefore, the Mumbai police had to intervene to stop the party.”
A source told the leading daily, “An official from the Santacruz Police informed that the cops reached the location at around 1: 20 am. We then intimated the restaurant authorities about the timing guidelines that required them to shut shop by 1: 30 am, which they did.”
The Mehendi, Sangeet will start from tomorrow followed by their wedding ceremony on December 2 and December 3 as per Hindu traditions and Catholic style on respective days.

Watch Mariah Carey and Her Twins Wash Their Hands to Her...

Kartik Aaryan is hopeful for the future amid pandemic, says ‘will... I reinforce resolutions every day, there is not a specific new... 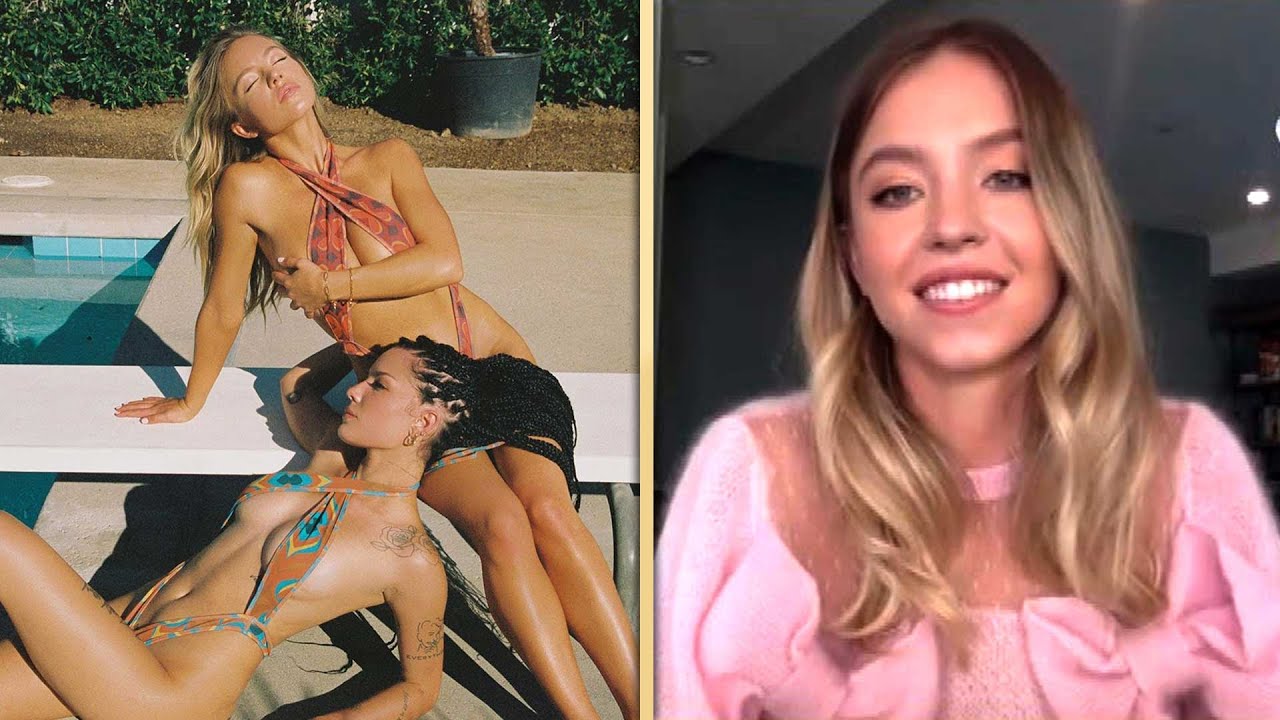