Their nuptials late last year were a dreamy affair, and they continue to be followed wherever they go. Priyanka chopra and Nick johns the much-in-love couple, regularly post pictures of themselves on social media and if recent reports are anything to go by, the two may just collaborate on a professional project. The two are balancing their work and private lives with elan as they spend time with each others’ family and celebrate special occasions together. And now, there are speculations that the two are in talks to do something together professionally. They haven’t denied the news either, which further adds fuel to the fire. In fact, in an interview recently, Priyanka, who stars in ‘Isn’t It Romantic’, didn’t admit or deny the news that a collaboration was on the cards. She said that while there was no certainty, the fact that both of them were highly creative people meant that eventually their paths would cross in the profession arena. It would certainly be interesting to see the two working on the sam project.

The actress also admitted that while it may eventually happen, she didn’t think about having a baby given the fact that they were both so busy in their careers. She said that having a baby would happen at the right time and place.

William Shatner Reacts to Being a Billboard Charts Number One Artist...

Go Goa Gone 2 will have aliens not zombies, says Dinesh...

Nawazuddin’s niece alleges she is being threatened to take back sexual... Neena Gupta on what advice will she give to her younger... 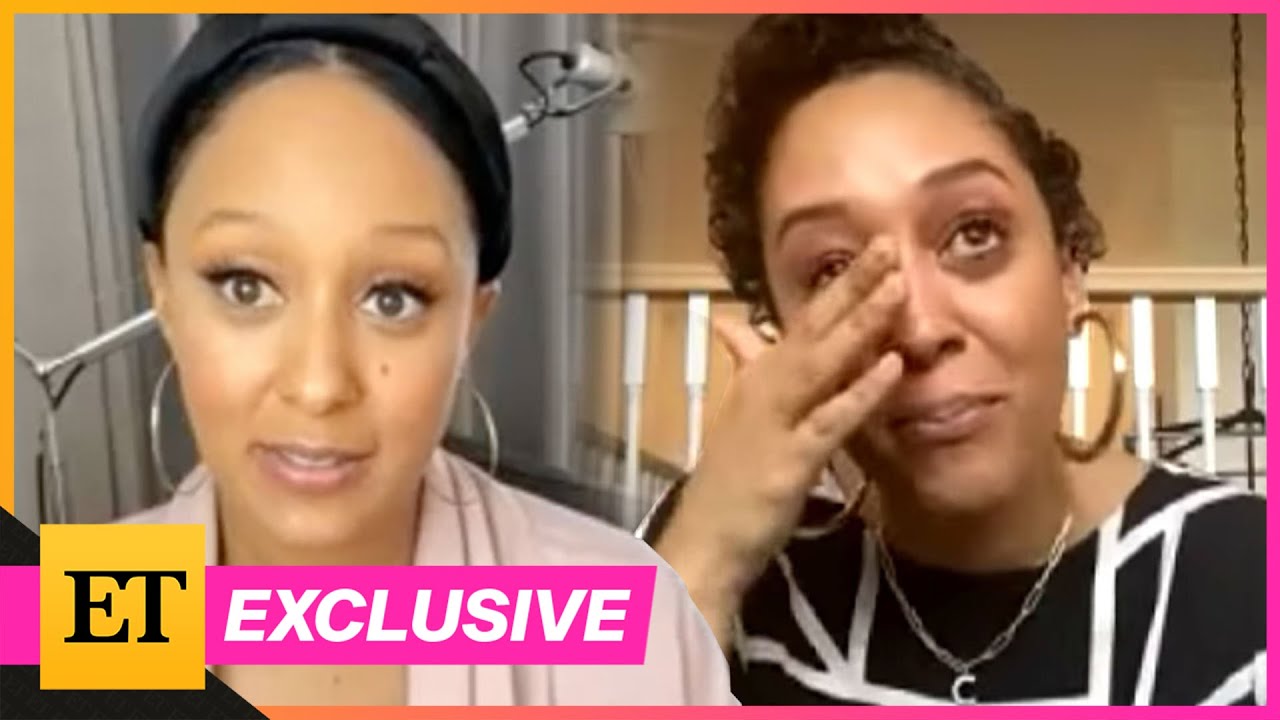 Hrithik Roshan praises Dimple Kapadia in Tenet: ‘One of the best...