Bollywood actor and now global face Priyanka Chopra Jonas is all set to bag this Netflix superhero film for kids titled We Can Be Heroes. The movie is being written, directed and produced by the director of the Spy Kids franchise, Robert Rodriguez.

The film is about how a group of kids steps up to save the world when aliens abduct all of Earth’s superheroes. This is not Chopra’s first Hollywood foray. She has already appeared in American TV series Quantico besides films such as Baywatch and Isn’t It Romantic.

The Netflix handle, @seewhatsnext, that announces all their upcoming content on the platform posted about the movie. Written and directed by Robert Rodriguez, this action-adventure movie co-stars Pedro Pascal and Christian Slater, among others.

.@priyankachopra @PedroPascal1 and @ChristianSlater will star in “We Can Be Heroes" written & directed by Robert @Rodriguez. In the action-adventure movie aliens kidnap Earth’s superheroes & their children team up to save their parents and the world. pic.twitter.com/kfx5YK6ylj

On the India front, of late, Netflix has drawn flak for the second season of its popular crime thriller Sacred Games. It has also announced a slate of original Indian films starting with Ghost Stories, an offering that marks the reunion of directors Karan Johar, Zoya Akhtar, Dibakar Banerjee, and Anurag Kashyap after Lust Stories. It will be produced by Ronnie Screwvala and Ashi Dua. Class of ’83 will be produced by Shah Rukh Khan’s Red Chillies Entertainment and directed by Atul Sabharwal (known for Arjun Kapoor-starrer Aurangzeb). It explores the story of an upright policeman-turned-trainer. There’s also Mrs Serial Killer, a thriller directed by Shirish Kunder and produced by Farah Khan.

She also recently revealed a still from her upcoming Hindi film, The Sky Is Pink. The film also stars Farhan Akhtar and Zaira Wasim.

Here’s the first look of the film:

So proud to announce that #TheSkyIsPink is the only film from Asia to have an official selection at #TIFF2019! Can't wait to be back this year in the dual role of actor & producer. I hope to see many of you at the world premiere on Sep 13. Thank you for all the love & support.🙏 pic.twitter.com/tJCS6eQSV6

The American streaming service has also introduced a mobile-only subscription plan in the country at ₹199 a month, as it looks to add users cashing in on the fact that video content consumption has surged, with data prices plunging to among the lowest in the world. This was Netflix’s first mobile-specific option anywhere in the world and its fourth India plan in addition to the existing basic ( ₹499), standard ( ₹649) and premium ( ₹799) plans.

How sweet! Nick Jonas signals I Love You to Priyanka Chopra during live concert

Karan Johar’s mom Hiroo wants him to ‘reinvent’ himself, he says...

Kareena Kapoor explains what makes her more ‘human’ now: ‘Not travelling from... 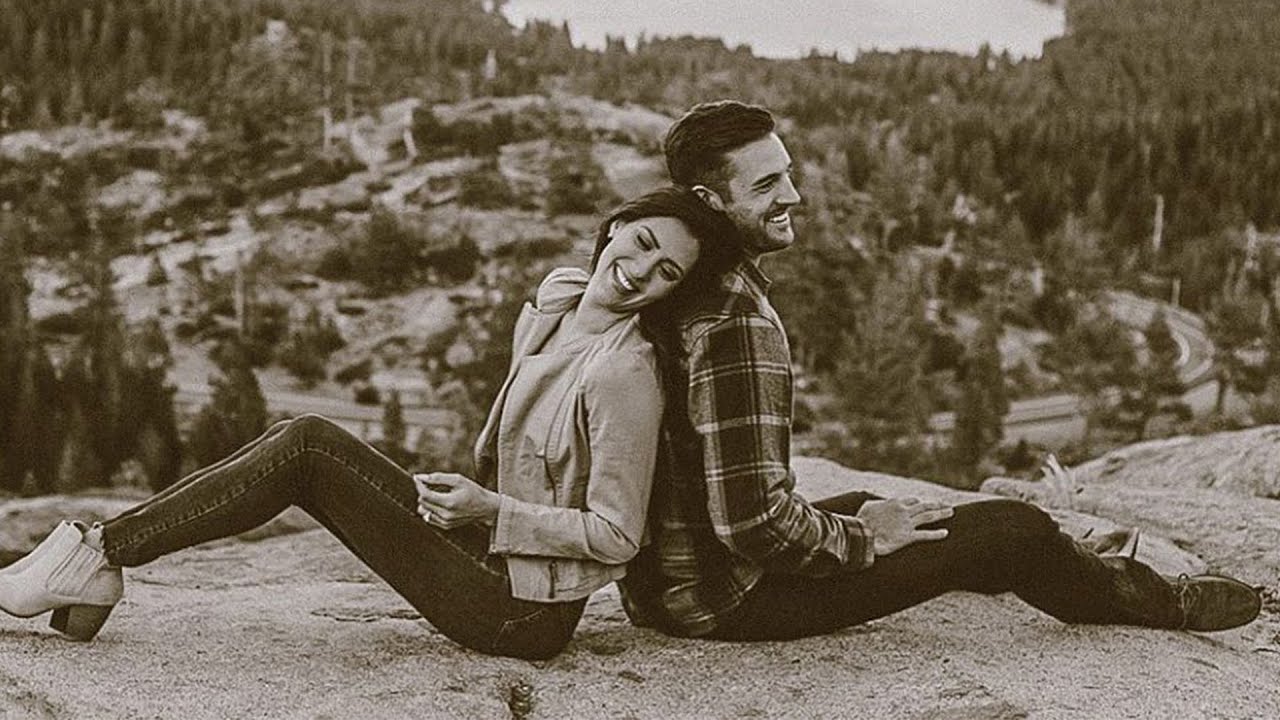 Bachelorette’s Becca Kufrin and Garrett Yrigoyen CALL OFF Engagement After 2...

Jon Gosselin Shares LESSONS He Learned After Divorce From Kate 10...