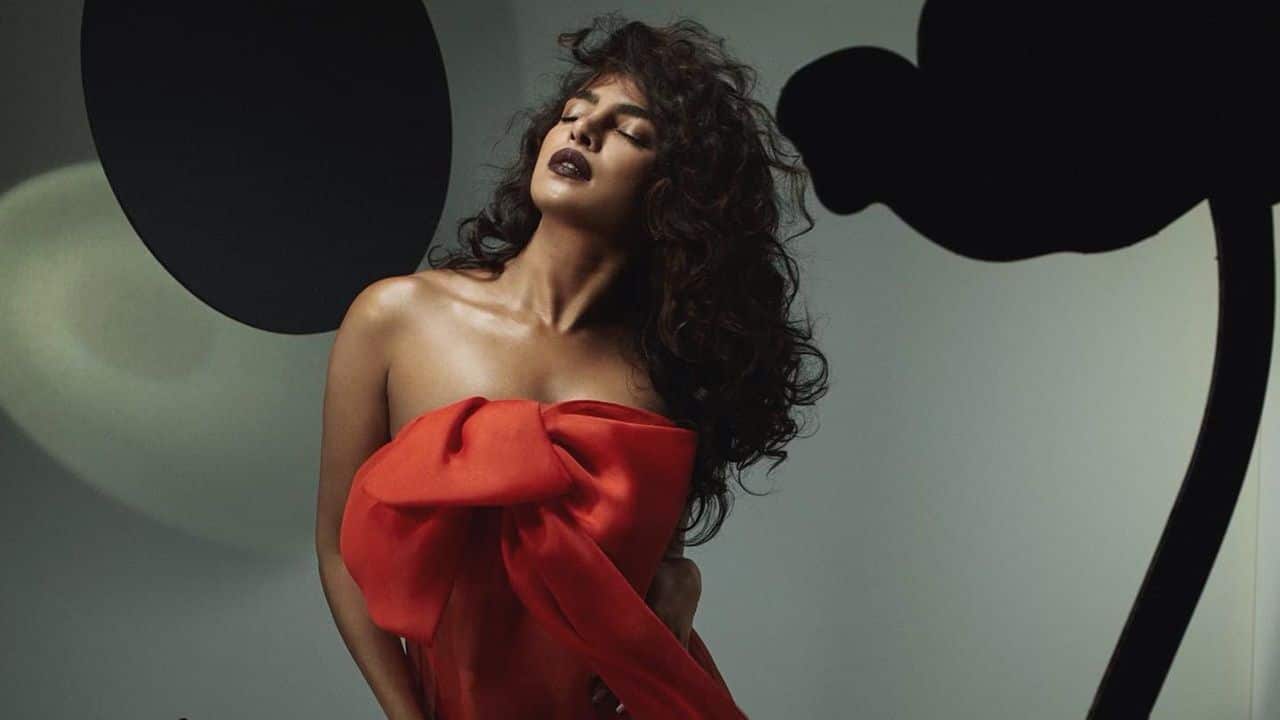 Priyanka Chopra Jonas is someone who remains unperturbed by other people’s opinions, especially the kind of criticism she faces online for every other thing she does. However, she was pissed off when an Australian journalist questioned her qualification for announcing Oscar nominations last year. Also Read – Priyanka Chopra planning to start a family with Nick Jonas? Jee Le Zaraa actress REVEALS

In March last year, an Aussie journo tweeted wondering why the 39-year-old actor and her musician-husband Nick Jonas were roped in to unveil nominees for the 93rd Academy Awards. Also Read – Priyanka Chopra FINALLY reacts to rumours of getting divorce from Nick Jonas after she dropped ‘Jonas’ from Instagram

Priyanka gave a staunch reply to the journalist by sharing a video listing over 60 acting credits from her almost two decade-long career, at home in Bollywood, including Mary Kom, 7…

Suga shares first ever picture of his pet dog Holly; not just ARMY, J-Hope is melting too – read tweets

I am in a very happy phase of my life: Anshul...

Dia Mirza shares the horrifying story of her near-death experience in...

BTS’ J-Hope once took an NYPD officer’s breath away with his...