Several photos of Priyanka Chopra chilling with fiance Nick Jonas, Sonam Kapoor and Anand Ahuja hit the Internet on Monday evening. The photos shared by the fan clubs appeared to be from their recent visit to Italy.
Both the couples were in Lake Como in northern Italy to attend the engagement of Mukesh Ambani’s daughter Isha Ambani. The photos feature Priyanka Chopra, Nick Jonas, Sonam Kapoor and Anand Ahuja having a gala time by the pool side.
The photos shared on Instagram also features Priyanka’s brother Siddharth, who was part of the engagement bash in Lake Como. Priyanka surely spent some quality time with Nick Jonas before returning to India on Monday and these photos of them chilling together is proof.

More candids 😍 She can’t keep her hands off of him! 😭🤧 #priyankachopra #nickjonas #nickyanka #sonamkapoor

‘This is what Sushant Singh Rajput would have wanted to tell... 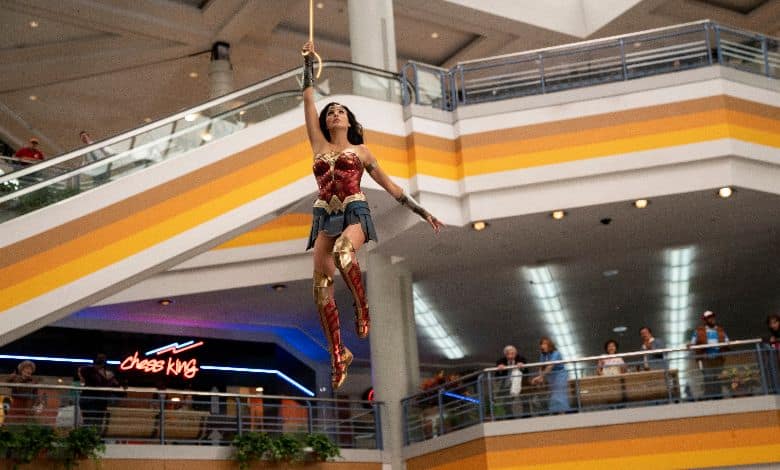 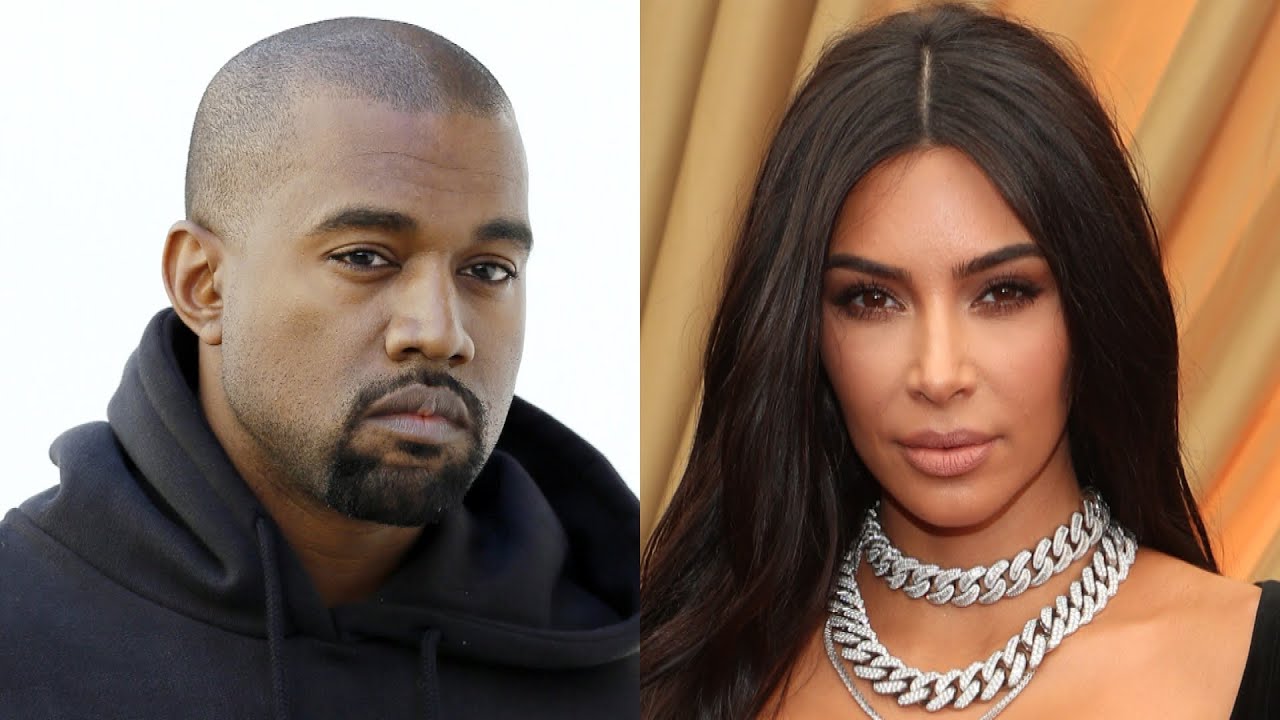 How Kim Kardashian and Kanye West’s $2 Billion Fortune Could Be...

Kartik Aaryan lets his ‘eyes do the talking’ in sun-kissed new...