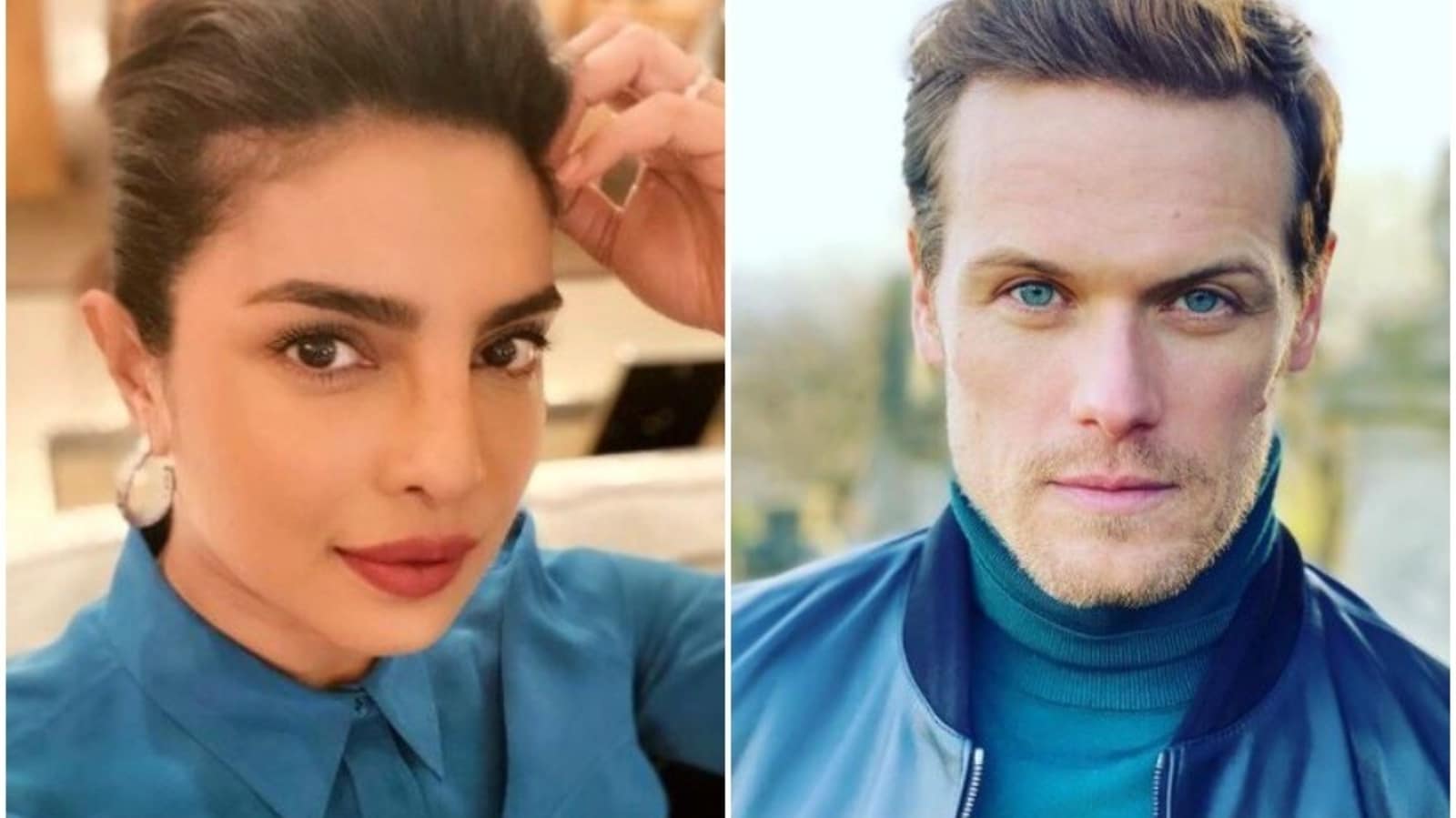 Priyanka Chopra took to Instagram Stories to share a boomerang video from the shoot of her upcoming film Text For You to wish her co-star Sam Heughan on his birthday on Friday.

Sharing it, she wrote: “To always dancing!! Happy birthday@SamHeughan.” She also added a red heart emoji.

It was sometime in November last year that Priyanka moved to London to begin her preparation for the film. The film is about a woman who continues to send text messages on her late fiance’s phone number, even after his death in a car accident. In time, she develops a bond with the person who is reassigned the same number.

In January this year, after wrapping up the shoot of the film, Priyanka had shared a picture from the shoot and had written: “Last day on set! #TextForYou Will miss this incredible crew that I’ve spent the last 3 months with. So special to be at work. #grateful.”

The actor has since been shooting for her upcoming series, Citadel. Backed by Russo Brothers, it also stars Game of Thrones actor Richard Madden.

In the last couple of days, Priyanka has been using her social media handles to amplify the voices and help mobilise resources for friends and family members of Covid-19 patients. She has also initiated a fundraiser in collaboration with an NGO, Give India, to urge fans to contribute. The proceeds will go towards creating physical infrastructure, medical equipment and vaccination support amid the pandemic.

Releasing a video, Priyanka had said: “Why do we need to care? Why is it so urgent right now? I am sitting in London and hearing from my friends and family in India about how hospitals are at capacity, there are no rooms in ICUs, ambulances are too busy, oxygen supply is less, crematoriums having mass cremations because the volume of death is so much. India is my home and India is bleeding.”