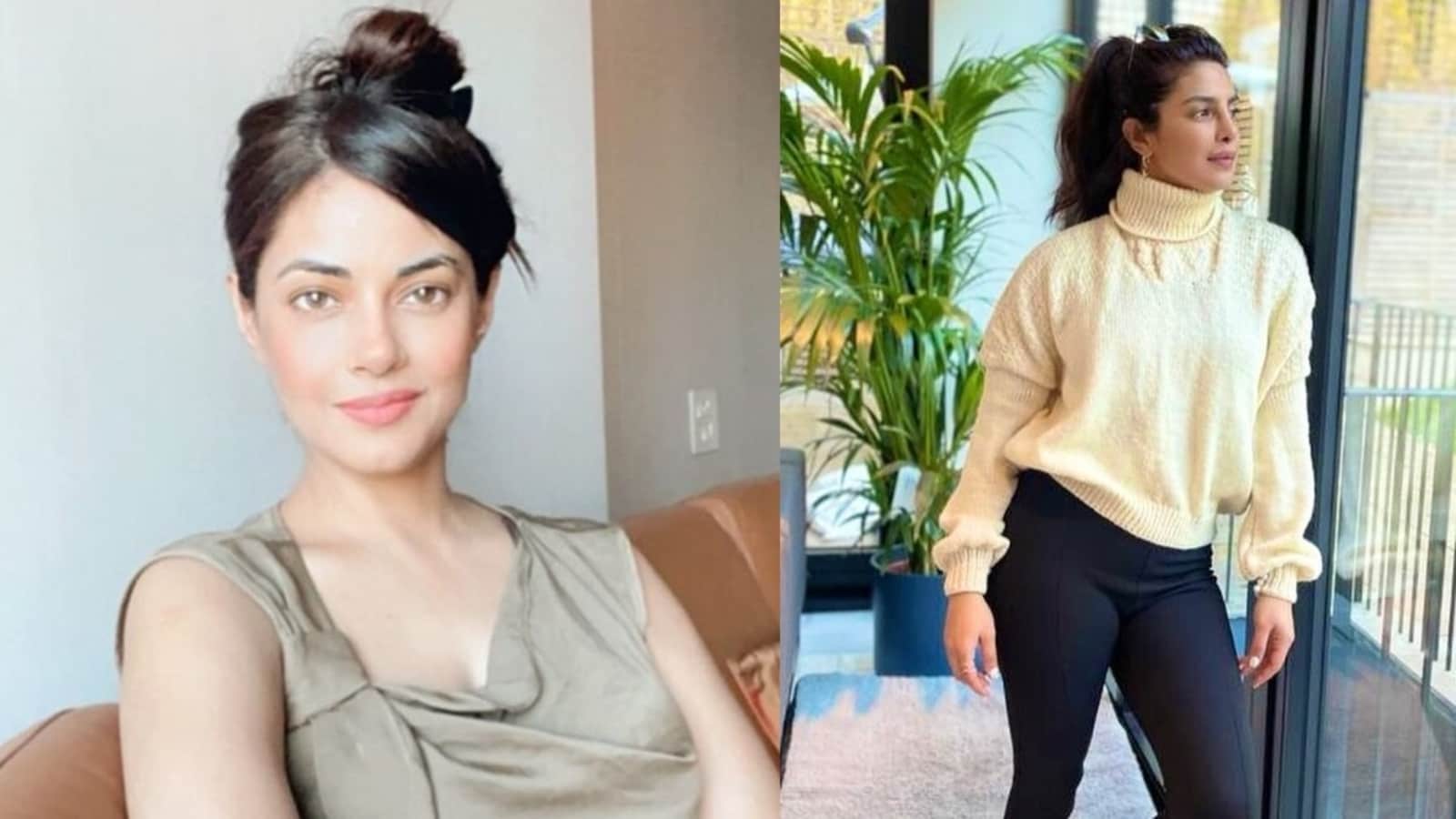 Priyanka Chopra‘s cousin Meera Chopra has said that her relationship with the international star hasn’t helped her journey in the film industry. Meera has predominantly worked in South Indian movies. She made her Tamil films debut in 2005 with Anbe Aaruyire and ventured into the Telugu film industry in 2006 with Bangaram.

Meera appeared in few Bollywood movies as well, including 1920 London. However, in a recent interview, she said that she hasn’t bagged roles courtesy of Priyanka. She added that she experienced her share of struggles.

“The only time when I came to Bollywood there was a buzz that Priyanka’s sister is also coming but honestly I have not faced many comparisons. I have not got any work because of Priyanka. If I needed a producer, they have not cast me as I am her sister,” she said, speaking with Zoom.

“Honestly, being related to her has not helped me in my career but it has really helped me in a way that people did take me seriously. They did not take me for granted as they knew was coming from a family who knew cinema. That is the only privilege I got. Otherwise, I had to struggle. Honestly, with my work like every time my movie used to leave fortunately I have not been compared to both of them”, Meera added.

In Bollywood, Meera was last seen in Section 375. The movie also starred Akshaye Khanna and Richa Chadda. Speaking with Hindustan Times last year, Meera had revealed she will appear in a web series as a cop. Priyanka has two other cousins in the industry – Parineeti and Mannara. While Parineeti has mostly worked in Bollywood movies, Mannara has starred in South Indian movies.

Priyanka is juggling international and Indian projects. She is currently filming for the international series titled Citadel with Richard Madden in London. The actor has also revealed that she will be seen in a Bollywood movie next year.

When Oscars 2011 interrupted Abhishek Bachchan, Aishwarya Rai’s vacation with an...