Ahead of Priyanka Chopra and Nick Jonas’s wedding, the actress’ house in Juhu has been beautifully decorated with lights, adding absolute wedding feels to Maximum City. Priyanka Chopra recently concluded the Delhi schedule of The Sky Is Pink, after which she was joined by fiance Nick Jonas at the national capital.
Priyanka and Nick flew in to Mumbai in the wee hours of Sunday and were photographed at the Kalina airport. The paparazzi also spotted the couple arriving at Priyanka’s Juhu apartment later. Priyanka Chopra and Nick Jonas’ wedding functions are expected to begin in a few days. The couple will reportedly have a destination wedding in Jodhpur.
The Juhu house, where Nick and Priyanka got engaged in a private ceremony earlier this year, has been lit up. The couple is expected to leave for Jodhpur soon where the wedding will take place at the Umaid Bhavan Palace. Nick reached India on Friday evening and has been spending time with his bride-to-be.

The duo was seen at a pre-wedding party organised on the sets of her upcoming film, The Sky Is Pink, in Delhi. “Love, laughter and happily ever after to the beautiful bride-to-be,” read a post on the official Twitter handle of Roy Kapur Films, which is producing the movie.

Preparations have been on in full swing, with Priyanka’s mother Madhu personally overseeing the last minute details. Priyanka attended a bachelorette party and a bridal shower in Amsterdam and New York respectively before returning to India for her professional commitments.

Ranvir Shorey says those defending Bollywood are ‘either the gatekeepers or... 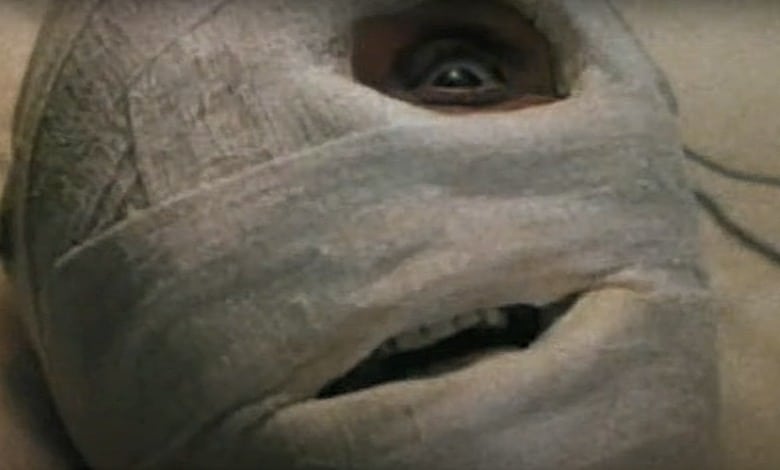 How ‘Dead & Buried’ Got Overshadowed by Its Own Marketing Campaign