Priyanka Chopra beamed last night as the bride-to-be hosted a bridal shower for her upcoming wedding with Nick Jonas. And you wouldn’t believe where she held the occasion, at Tiffany’s where Nick and his brother shut it down to find the actress a perfect diamond ring. The actress beautiful as wore a white strapless Marchesa gown with featured detailing on her skirt as she topped it with beige shoes and a beautiful diamond necklace.
The party was hosted by Priyanka’s close friends Mubina Rattonsey and Anjula Acharia with Hollywood celebs such as Kelly Ripa, Lupita Nyong’o and her future sister-in-law Danielle Jonas and her daughter Alena on the guest list. Talking to paparazzi outside the NYC venue, the actor said she was “so much” excited for the party.
PeeCee shared a glimpse of it on her Insta Story when she posted a photo with ‘her girls’!

The bride-to-be looks stunning in her white attire, a picture of which was shared by her stylist Mimi Cuttrell.
Check out all photos and videos of Priyanka’s bridal shower:

THE brighter version for everyone. @priyankachopra #styledbymimicuttrell (sorry I was too exited when I posted the first pic)

Priyanka and Nick have been together in New York these last few days. They were spotted at a restaurant and as they watched a Broadway musical together. On Monday, she shared a photo of Nick with her nephew and wrote, “Nephew and Boo.”

Priyanka and Nick have made no secret of their relationship and both often post photos of each other. They are reportedly getting married at Rajasthan’s Mehrangarh Fort in December in an extravaganza that may stretch over days.

When the future looks oh so bright… 😎 @priyankachopra Rasika Dugal on Delhi Crime getting an Emmy nomination: I hope... Sushant Singh Rajput’s therapist: ‘He was suffering from depression and hypomania,... 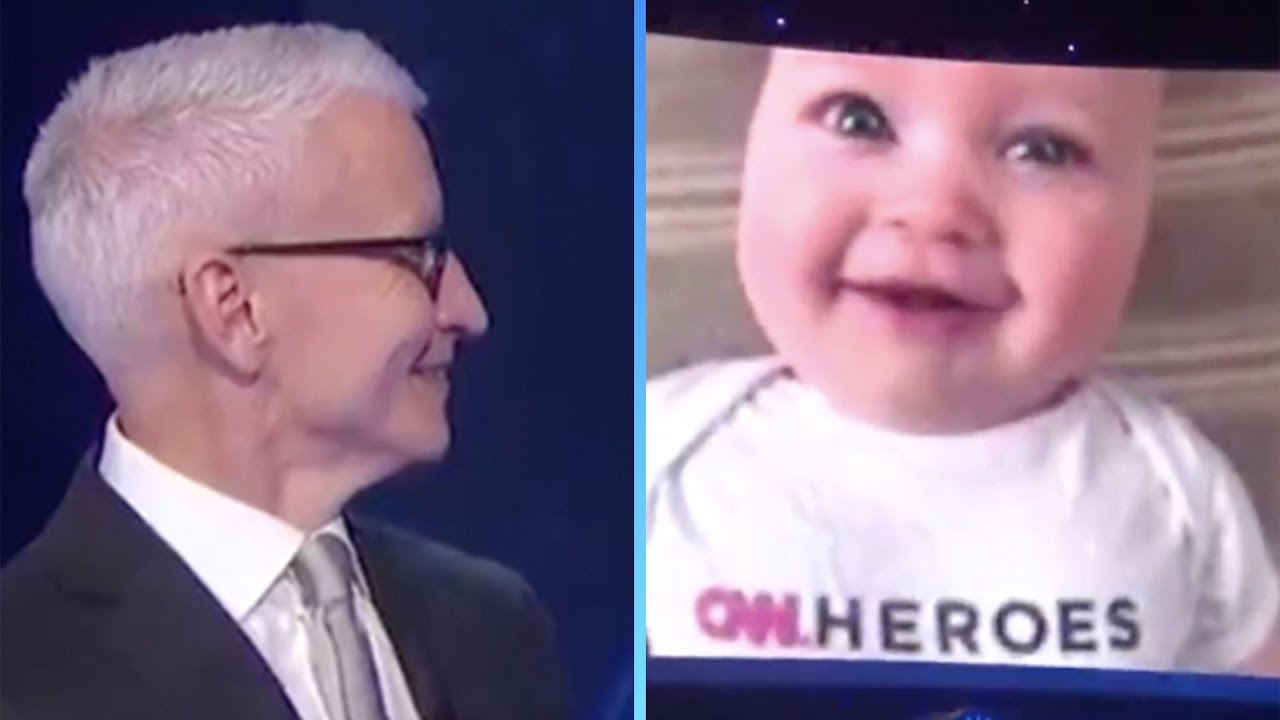