The first pictures of actor Priyanka Chopra and singer Nick Jonas from their wedding reception in Mumbai are here. The couple looks stunning in their best outfits as they prepare to party with Bollywood stars at Taj Land’s End.
Actor Deepika Padukone has already confirmed her attendance. Her manager was quoted as saying: “Yes, she will be attending the reception and was one of the first ones to receive the invite.”
Priyanka and Nick hosted a reception at the JW Marriott hotel on Wednesday as well for their friends, families and media personalities. Priyanka was in a blue ensemble from designer Sabyasachi. Her hair was styled in a bun with just the right amount of glitter. She looked every bit regal, while Nick looked dapper in a neat suit with black shoes.
They had tied the knot in the Umaid Bhawan Palace in Jodhpur and had two wedding ceremonies — a Christian and a Hindu — amid family and close relatives. Nick Jonas, who was in the US after their short vacation in Oman, flew in for the Mumbai receptions.
Check out highlights from the reception here:
Celebs have started lining up at the venue to congratulate the couple. AR Rahman, Hema Malini and filmmakers Abbas Mastan have arrived to join Priyanka and Nick.

Priyanka wore an Abu Jani Sandeep Khosla outfit while Nick wore a black suit. The two complemented each other perfectly in their outfits. Check out their pictures from the night:

A video from the reception is doing the rounds, where the paparazzi are screaming “jijaji!” at Nick, and both of them can’t stop laughing. 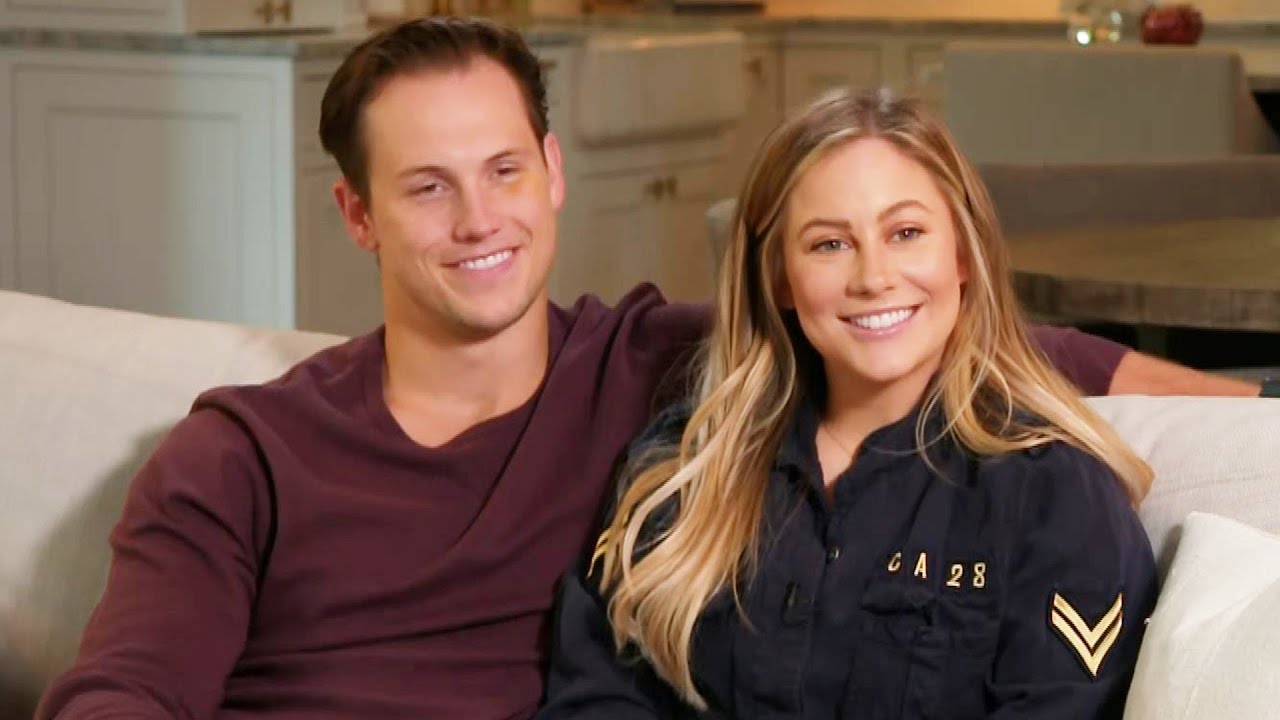 Shawn Johnson Opens Up About Her Miscarriage and Showing Her Personal... 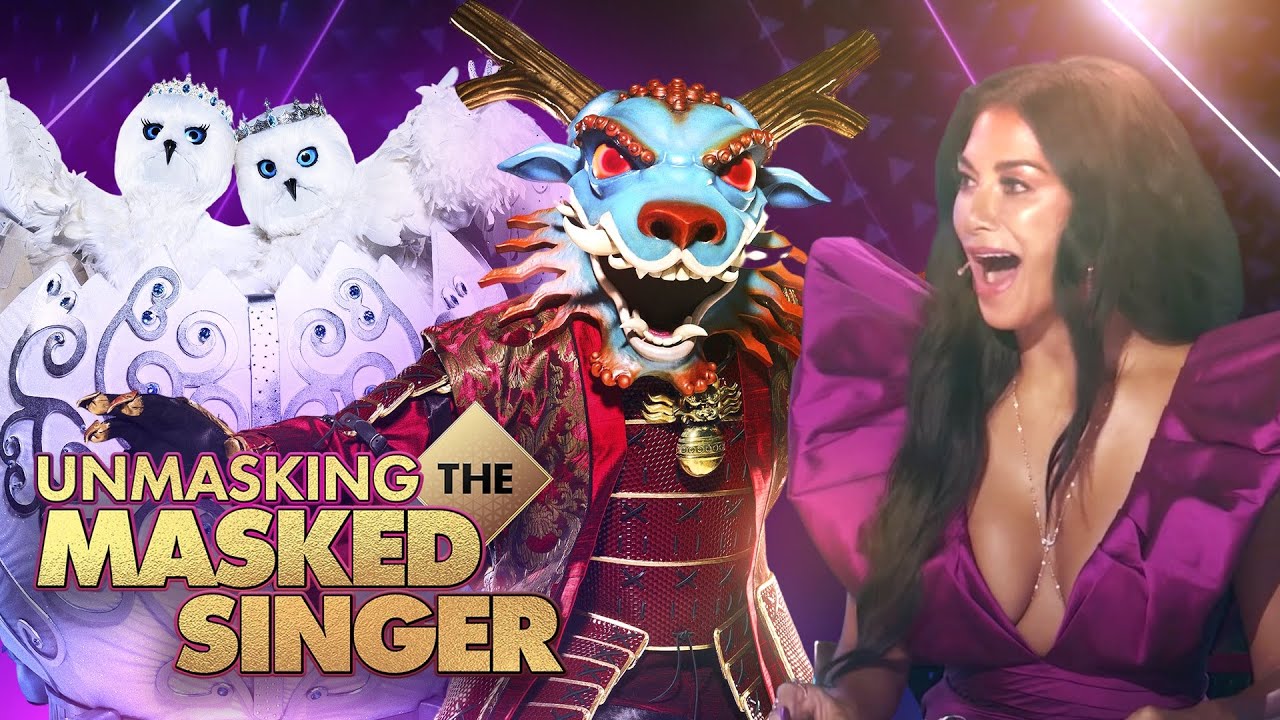