Actor Priyanka Chopra recently left several fans emotional as a picture of husband Nick Jonasstanding alone post the Jonas Brothers’ big win at the Video Music Awards became the talking point across the globe. Making up for her absence, Priyanka shared a photoshopped image which originally showed a lonely Nick standing between brothers Kevin and Joe who were being kissed by their wives Danielle and Sophie Turner, respectively.

Priyanka shut down the trolls by sharing a photshopped image to show her giving Nick a warm hug and wrote, “I’m always with you @nickjonas Congratulations @jonasbrothers! I’m so proud of all of you! #sucker.”

I’m always with you @nickjonas 😜😍Congratulations @jonasbrothers! I’m so proud of all of you! #sucker

Several of her fans and friends turned emotional on seeing the couple’s love for each other. An emotional Anjula Acharia wrote, “Crying” whereas publicist Rohini Iyer commented, “Awwwwwwww…” A fan wrote, “Omg , am I the only one , who just cryed little , deep in heart…aww.”

However, there were many who praised the photoshopped image. A fan wrote, “This is a good one.” Another wrote, “Hahahaha epic!” A fan, however, pointed out the shade difference between Nick’s right and left hand and wrote, “Where dat hand tho.”

The original picture had gone viral soon after the event which saw Taylor Swift and Ariana Grande taking home the major awards. Fans turned it into a funny meme in no time, comparing Nick to a single friend among the married ones.

Never before has a picture of #NickJonas represented me as much as this one does. 😂 #JonasBrothers pic.twitter.com/WpClFCIzcD

Jonas Brothers, had performed at the Video Music Awards’ after 11 years and also won the best pop song for their new single, Sucker. The trio also paid tribute to their New Jersey roots with a performance from Asbury Park.

Post their big win, Kevin and Joe Jonas were joined by their respective wives Danielle Jonas and Sophie Turner while Priyanka Chopra couldn’t make it to the event.

Post their big win at the VMAs, Nick had shared a picture with Joe and Kevin and their trophies on Instagram. He captioned it, “Best pop video!! Thank you! We have the best fans in the world for voting for sucker! A win like this in our home town means the world. #vmas.” He had also shared a picture from his rehearsal for their stage performance.

Best pop video!! Thank you! We have the best fans in the world for voting for sucker! A win like this in our home town means the world. #vmas

Pre VMA moments. Feeling blessed to be returning to the #VMAS stage for the first time in 11 years with my brothers. 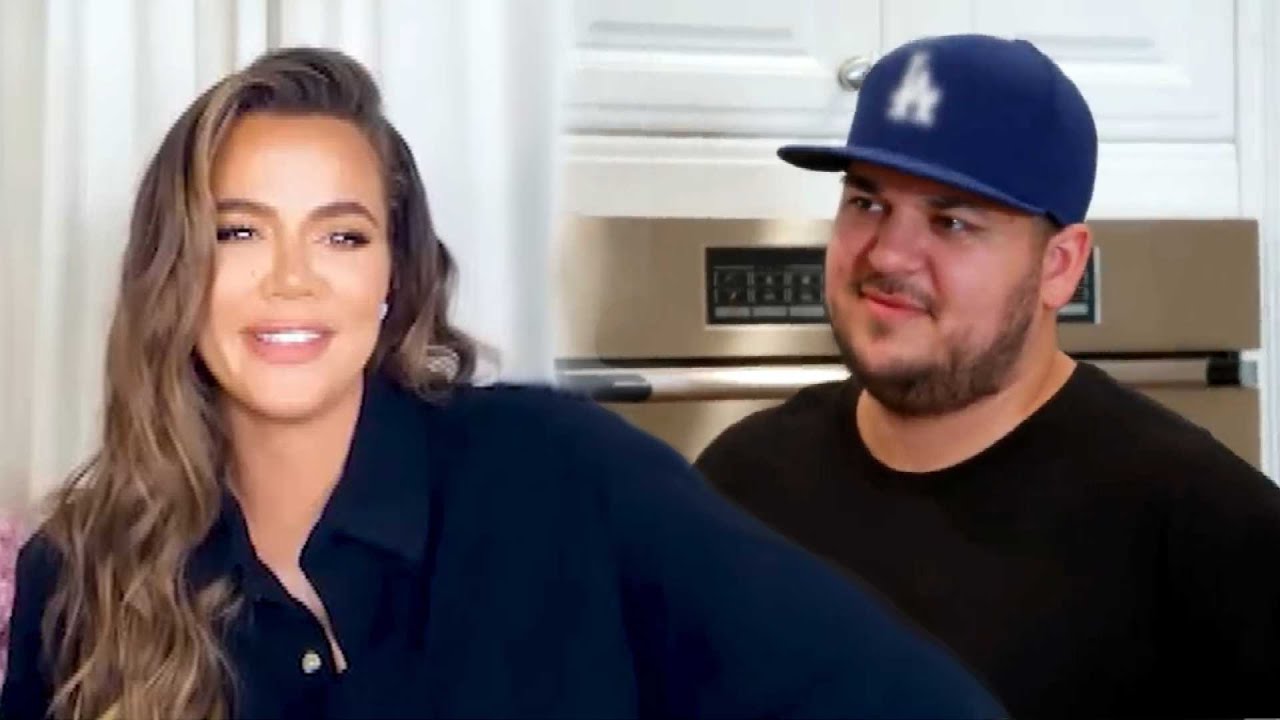