Producer Boney Kapoor is set to remake last year’s hit Hindi film Badhaai Ho in Tamil, Telugu, Malayalam and Kannada. Badhaai Ho, which also starred Neena Gupta, Gajraj Rao, Ayushmann Khurrana and Sanya Malhotra, is based on the story of an elderly couple who are expecting their third child.

According to IMDb customer ratings, Badhaai Ho was among the top five Indian movies of 2018. And now, Boney will remake the Hindi film for the south Indian audience.“I have acquired the rights of Badhaai Ho under my production house Bayview for all the south Indian languages. I was keen on remaking it as it is a film that resonates with both the masses and classes,” Boney told.

He is also working on the remake of the 2016 Hindi film Pink with Tamil star Ajith. Asked why he is remaking Hindi films, he said: “Earlier I used to buy rights of south Indian films to make in Hindi. Now I am reversing the process.”Boney had backed the Salman Khan-starrer Wanted, which was a remake of the Telugu film, Pokiri.

He further added, “The Hindi version has done extremely well in the heartland, in fact, across the country, and I am confident the reception down South will be as overwhelming.” Well, this is some exciting news, isn’t it?

Kourtney Kardashian’s Sisters Want Her and Scott Disick to Get BACK...

Sanjay Mishra: We should have 21 days lockdown every year to... 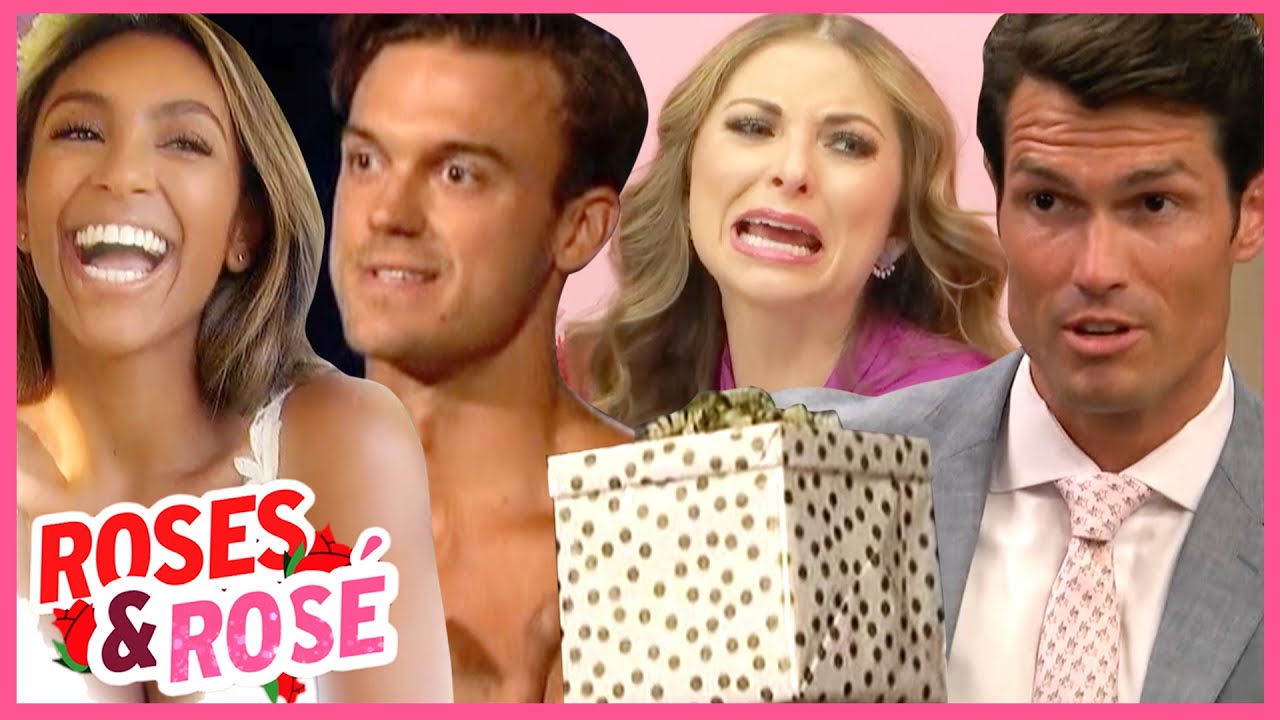 Manoj Bajpayee: I don’t have any problem being an outsider in...