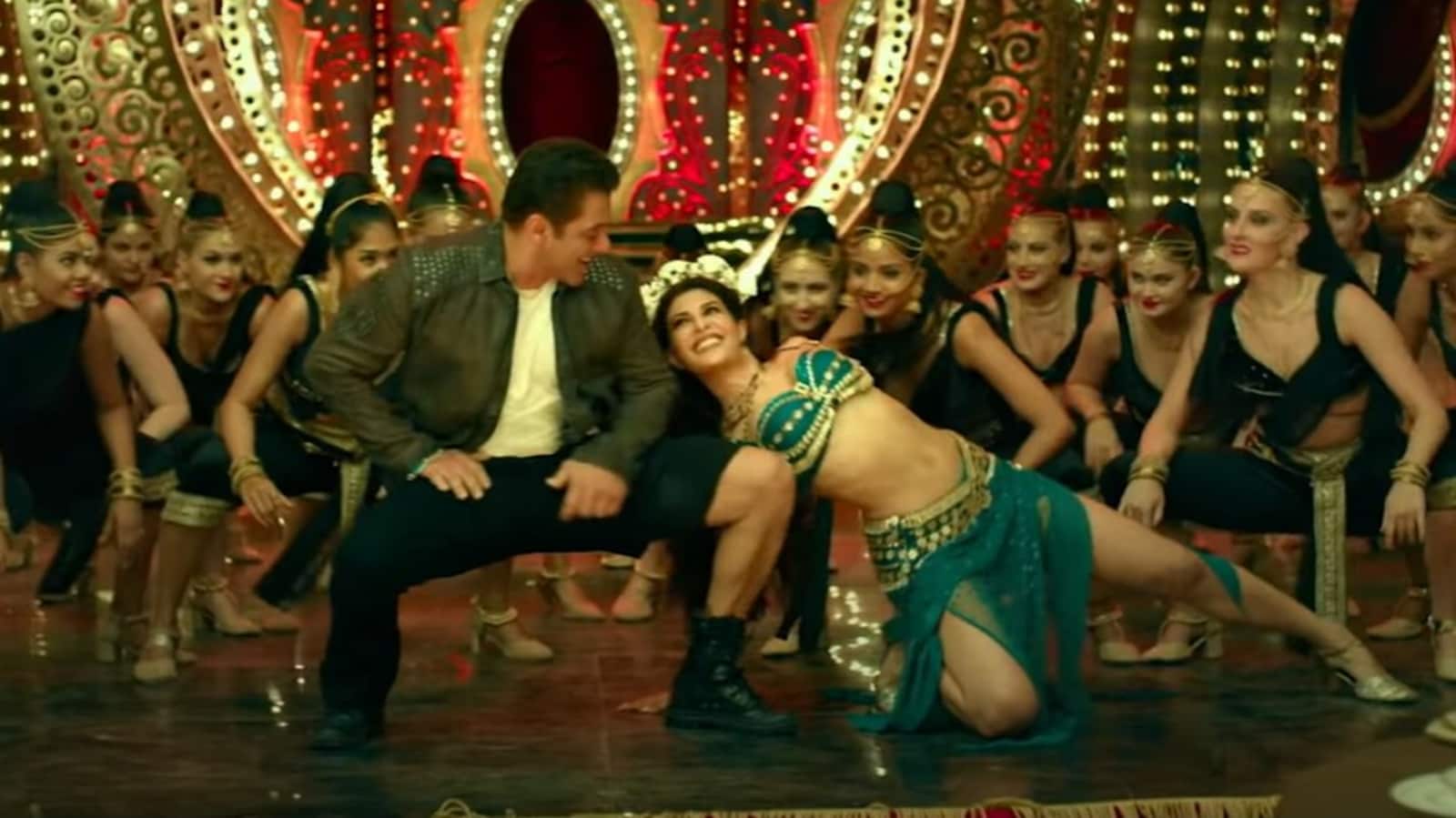 After Seeti Maar, the makers of Radhe: Your Most Wanted Bhai dropped the second song from the film, Dil De Diya. Jacqueline Fernandez makes a special appearance and dances with Salman Khan. The song is shot in a cabaret setting.

However, Salman brought his signature swagger to the song, with some rather quirky steps. In one of them, he lifted up the leg of his pants and squatted, as Jacqueline leaned sideways towards him and danced.

Dil De Diya, composed by Himesh Reshammiya, is sung by Kamaal Khan and Payal Dev. Jackie Shroff, who plays a pivotal role in Radhe: Your Most Wanted Bhai, shared the song on Twitter and wrote, “Our next song from #Radhe. Dekh ke mazza aayega, ❤️se (You will enjoy watching this, truly) #DilDeDiya out now.”

Within minutes of the release of Dil De Diya, fans began dropping compliments in the comments section of the YouTube video. “Another Chartbuster Song of 2021,” one wrote. “Absolutely brilliant. Jacqueline was a stand out and Salman was just so naturally with his swag and dance. Superb,” another wrote. “Salman Khan and Jacqueline make another hit song after Heeriye & Jumme Ki Raat,” a third wrote.

Radhe: Your Most Wanted Bhai is directed by Prabhudeva and stars Salman as a police officer on a mission to rid Mumbai of its drug menace. Disha Patani has been cast opposite him, while Randeep Hooda plays the antagonist.

Also see: Sonu Sood is moved to tears on seeing family of woman he got airlifted for treatment. Watch video

Radhe: Your Most Wanted Bhai will have a multi-platform release this Eid (May 13). Along with a theatrical release, as promised earlier by Salman, the film will stream on Zee5 with its pay-per-view service ZeePlex as well as release on DTH operators — Dish, D2H, Tata Sky and Airtel Digital TV. It is presented by Salman Khan Films in association with Zee Studios, produced by Salma Khan, Sohail Khan and Reel Life Production.