Shahid Kapoor and Kiara Advani starrer Kabir Singh is one of the biggest blockbusters of this year, the film has received quite a mixed reaction as it has been criticised by few as it glorifies toxic masculinity, violence and self-destructive behaviour in men. The film is directed by Sandeep Vanga Reddy and it is also a remake of the Telugu film Arjun Reddy.

With several Bollywood stars, various critics and some section of the audience calling out the film for its problematic message, in a recent interview even Rajkummar Rao was asked about his views on Kabir Singh controversy. According to Rajkummar, he thinks it’s to each his own. He revealed that he has certain ideologies and principles that he follows in all his characters. He also stated how there are no fixed rules to cinema that things have to be within a certain bracket.

ALSO READ: Salman Khan: No one has ever proposed to me for marriage, I feel sad

He further revealed, “There are different genres. Entertainment is also one genre where you entertain people by telling a fictional story or sometimes you make a biopic or inspire people with films like Gully Boy. It depends on the kind of person making it and his or her ideologies. And if the censor is allowing them, they can make it. Then it’s up to us if we want to watch it or not and say good or bad things about it. I know what you’re saying, but the thing is it depends on your personal ideologies. Sometimes you connect with it or sometimes you don’t.”

‘Bollywood stayed mum, a Punjabi star had to deal with Kangana...

Tiger Shroff says he had a ‘huge crush’ on Shraddha Kapoor...

Pooja Bedi on standing up for men’s rights: ‘Men are equally... 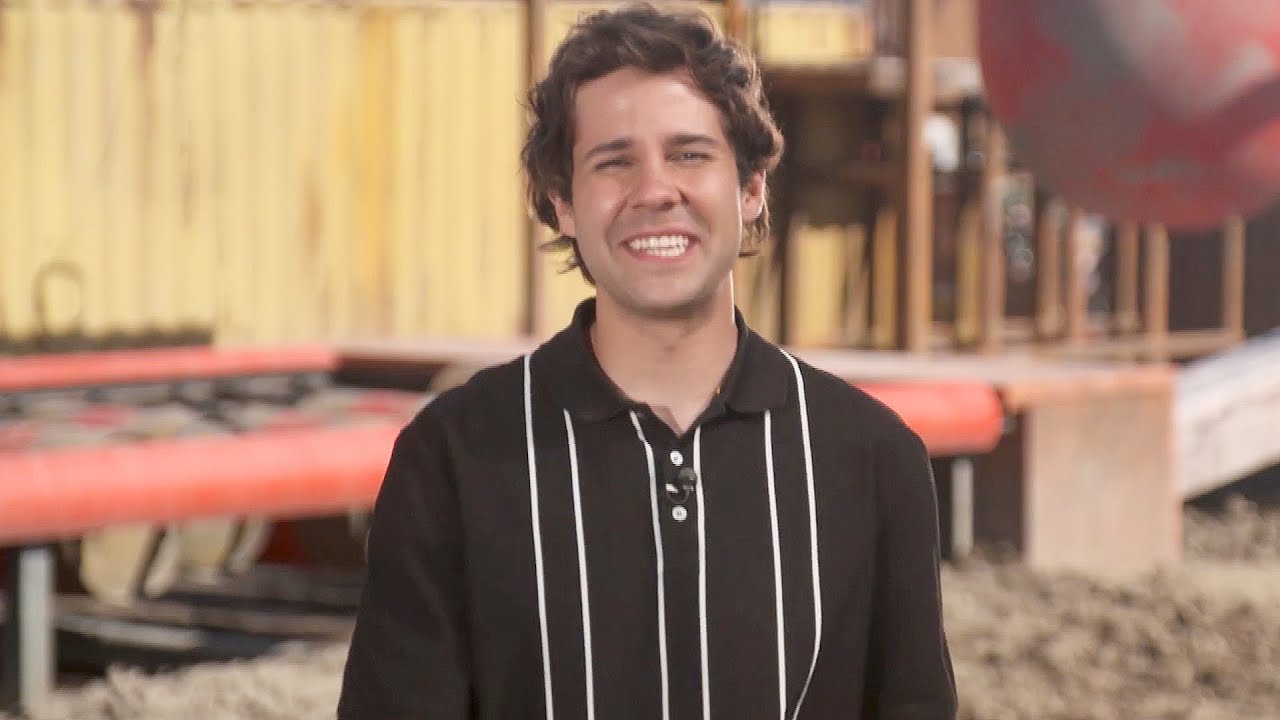 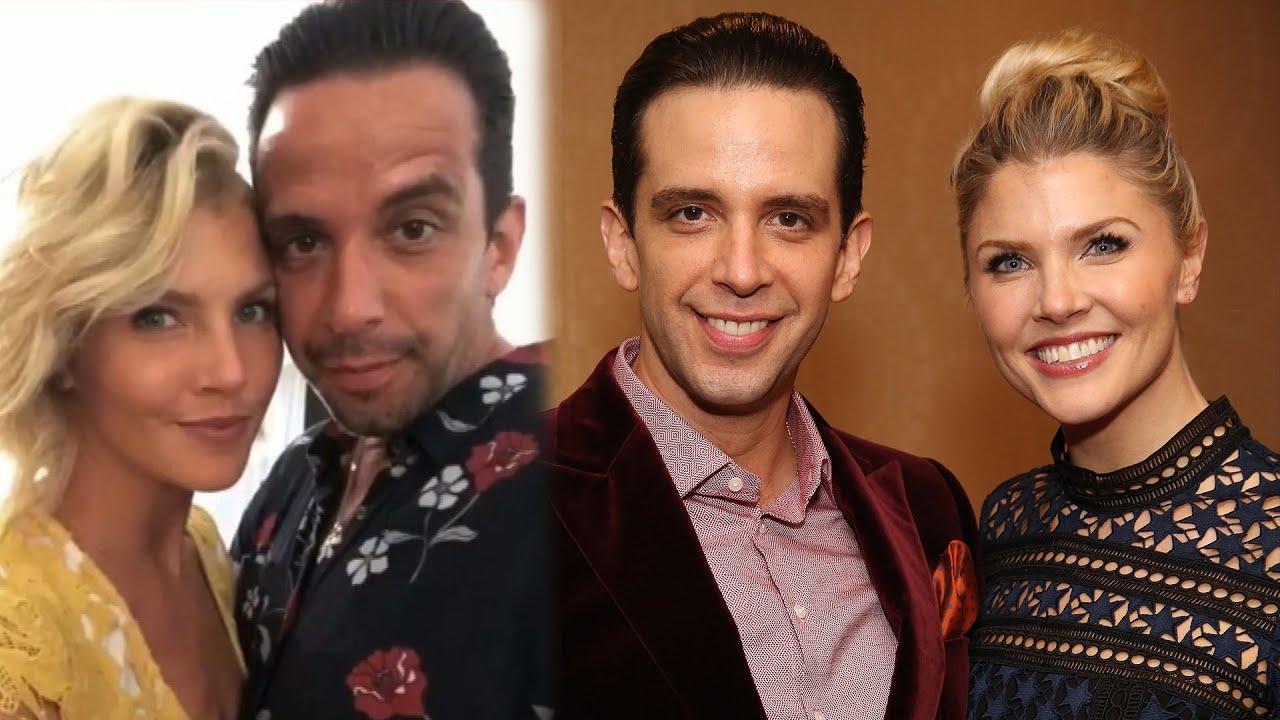