There’s no denying the fact that Rajkummar Rao is among the few actors who is currently on an unstoppable winning streak. With films like Omerta, Bareilly Ki Barfi and his last hit, Stree Rajkummar is taking over the audience with his phenomenal performances, one film at a time. Say for that matter, his films are one of the main reasons why Bollywood is now becoming more content-driven and less of just the star-power.
“They are superstars for some reason and we all love them. I am myself a fan of Khans. We should not compare. We are very new and we have a long way to prove ourselves. I don’t think the kind of superstardom that these superstars have seen will ever come back again,” Rajkummar told PTI.
“I want all our films to do well at the box office. But the craze that they have seen is something I don’t think is going to come back. It is very tough. People love these actors, the way people react, shout, hug, cry… The phenomenon is huge.” The 34-year-old actor, whose filmography includes films like Newton, Trapped, Bareilly Ki Barfi and Stree, among others, rules himself out of the contention of being the next big Bollywood superstar.
Interestingly, when we met Vicky Kaushal, even he had said the same thing by elaborating, “See we feel grateful to the audience if they give us so much love. But the thing is, every year we come up with new trendsetting categories…this was the year of this and so on and I feel it should continue this way with something new happening with every passing year. This time, ‘New-age actor’ is the new term that’s come up…it’s good, a great thing in fact. It’s a token of appreciation only and we embrace it with open arms but it’s all just a part and parcel of our profession, of our journey. We are just working with honesty. It’s primarily the films getting the appreciation and that’s why we are also getting the love. So I feel it’s really important for the film to recieve the love!”
“I do get a lot of scripts, I don’t want to give a number, I can’t brag. I get all kinds of scripts from weird to some really interesting ones as well. I have a number of films to choose from. “I read all my scripts and I don’t let other people decide. I believe an actor should invest their time in reading scripts carefully and understanding it. Also, there are filmmakers with whom I wanted to work and now I am getting the opportunity to do so.” Up next for the actor is Ek Ladki Ko Dekha Toh Aisa Laga, in which he reunites with Anil Kapoor and co-stars Sonam Kapoor.
About the film, Rajkummar says, “More than the role, the story was unique, so I did the film. It talks about things that are relevant in our society. I liked the role as well. It is the story that I look at first and then comes my role.” The film offers yet another take on LGBTQ issues, something which Rajkummar previously dealt with in Hansal Mehta’s Aligarh. He believes that while Aligarh was a biopic on Aligarh Muslim University professor Ramachandra Siras, Ek Ladki.. is a commercial project and an entertaining film.
“This film (Ek Ladki..) is more about acceptance. This is a family film, relationship drama, it is about friendship, love. I believe there has to be equality, you can’t judge someone based on sexual preference. It is their life and who they want as their partners, it is a normal thing,” he adds. He has interesting blend of films up for release this year – Mental Hai Kya with Kangana Ranaut and Made in China. He has also signed a film with Anurag Basu and Hansal Mehta.

Watch Jeannie Mai’s Return to The Real After Throat Surgery Farah Khan gets caught in a lie when daughter Diva asks... 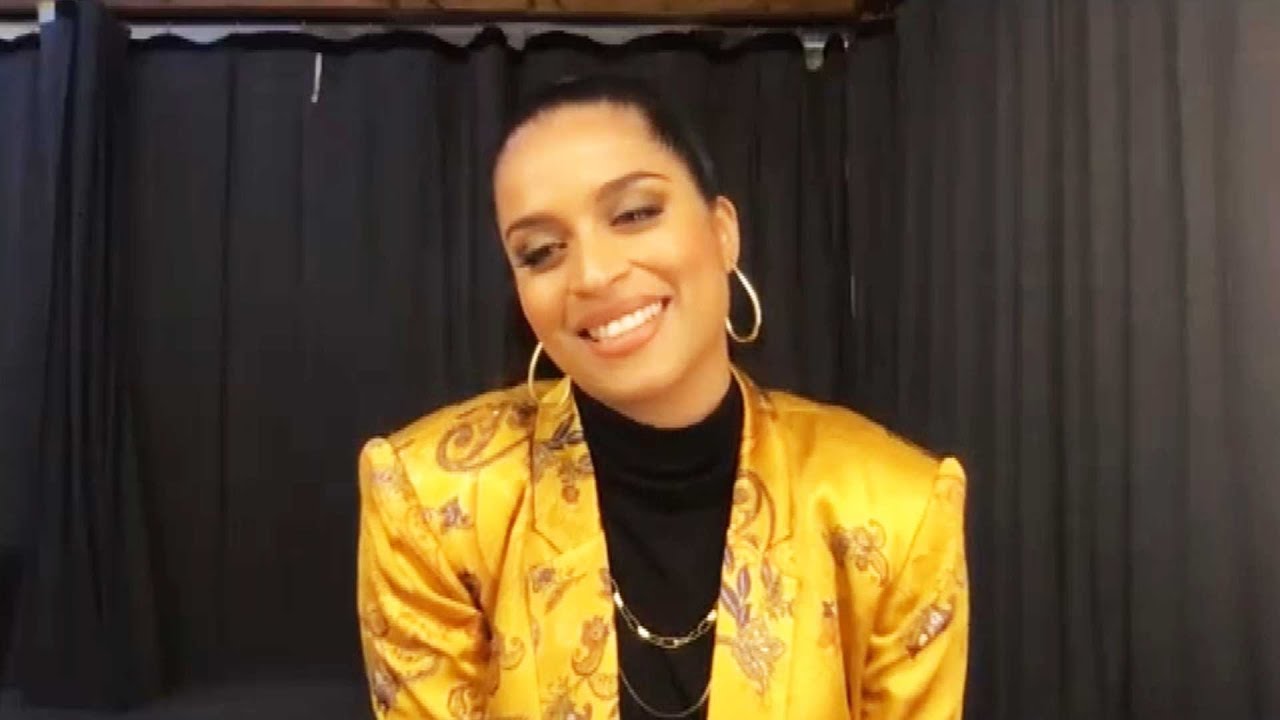 Lilly Singh is Getting Out of the House for NYE! (Exclusive) Arjun Kapoor urges all to reduce use of plastic to fight...

Mika Singh argues with journalist who questioned him for performing in...