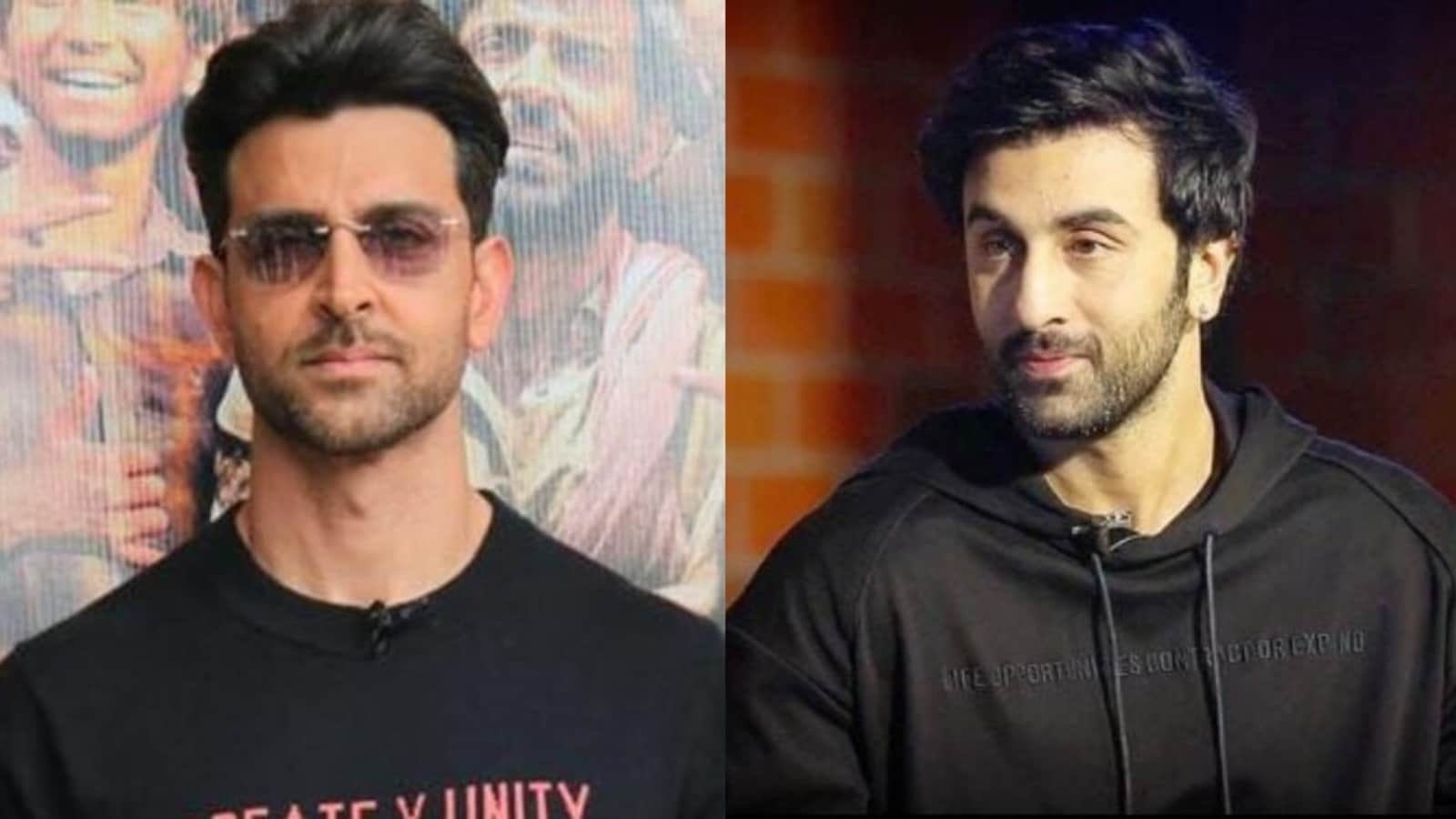 Hrithik Roshan and Ranbir Kapoor are undeniably some of the biggest stars of the present generation. However, the stars have never starred in a movie together. Director Rakesh Roshan himself has now confessed he would want to see his son and late Rishi Kapoor’s son together in a movie.

The filmmaker, in a recent interview, opened up about his bond with Rishi and his family. He recalled the time the families would vacation together. During the chat, he expressed his wish.

“I can never forget the outstation family holidays we took- both Hrithik and Ranbir were with us; they were kids then. I wish to see Hrithik and Ranbir together in one film,” he said while speaking with a leading daily. Asked if he could cast them together in a movie, Rakesh admitted, “Well, I don’t have anything concrete to cast them immediately. For now, even the plans of ‘Krrish 4’ are on hold. Let COVID get over and then we shall see.”

On Friday, the Kapoor family marked Rishi’s first death anniversary. The veteran actor died last year after his two-year-long battle with cancer. In memory of the actor, his wife, actor Neetu Kapoor hosted an online puja. She and Ranbir performed the rituals, with the rest of the family joining in virtually. Ranbir’s girlfriend, actor Alia Bhatt was also seen arriving at Neetu’s residence on Friday.

Rakesh revealed that they did meet the family after Rishi’s death. “Yes, my wife Pinkie and I did go. We met Neetu, Ranbir Kapoor, and Riddhima. And we didn’t make the ambience gloomy. We were there for 2 to 3 hours and we reminisced Rishi; I kept telling Ranbir my stories with Rishi when we were young,” he informed the daily.

Hrithik, on the other hand, was last seen in War and Super 30. The actor earlier this year confirmed he would be working with Deepika Padukone on Fighter. The actor also has Krrish 4 in the pipeline.

Ranbir Kapoor and Alia Bhatt were seen arriving at Neetu Kapoor’s home for the memorial service of Rishi Kapoor on his death anniversary.