Bollywood actor Rakhi Sawant on Sunday confirmed she has tied the knot with UK based businessman Ritesh.

Sawant said, “I love him. I have married my fan. A fan who loved me truly.”

Rakhi Sawant revealed that Ritesh is a 36-year-old UK based businessman. “I get hundreds of messages from fans every day. But this one day, I was feeling very low and a fan messaged me asking, ‘Why I am so low?’ I was stunned! So, I asked him how he figured that I am feeling that way. To which he said, ‘I have been your fan for long enough to understand how you feel.’ I just fell for him. I knew that day that I will marry him one day,” she said.

When asked why she kept her marriage a secret, Sawant said, “I was worried as I have seen how earlier women in the industry wouldn’t get work if people came to know that they were married. When it comes to big actresses like Deepika and Priyanka, it is okay if they declare their marriages as they always get work. But I do item numbers. I didn’t know if I would get work if people came to know that I am a married woman now. But I think I have to keep that behind me as I am a very happy woman today. I got married to the man of my dreams.”

Rakhi Sawant, who dated Ritesh for a year, tied the knot on July 28 at a five-star hotel in Andheri, Mumbai. About her wedding, Sawant said, “I had a Christian wedding and a Hindu wedding. I always dreamt of having a beautiful wedding day and I finally did. Ritesh is a respectable businessman and doesn’t want to be seen in media right now. He has promised me that when we have babies, we will have a baby photoshoot. He will be ready to face the media by then.”

When we asked if this marriage announcement was one of her stunts, she said, “This time it is different. Deepak Kalal is like my brother. We pulled a prank and I didn’t know that prank would one day get me married off to Ritesh. Back then when Deepak and I played that prank, Ritesh had not proposed to me. But then he got a little insecure and asked me to marry him.”

Rakhi Sawant concluded by saying she plans to have babies by 2020 and wants to have triplets like Farah Khan. She added, “Working women don’t have too much time. My body clock is ticking as I am 33.”

Rakhi Sawant on rumours of marrying NRI at hotel: Was doing bridal shoot

From Priyanka Chopra Jonas to Morgan Freeman, Christmas 2020 has celebs...

Vanderpump Rules: Stassi and Beau on Proposal and Where Things Stand... 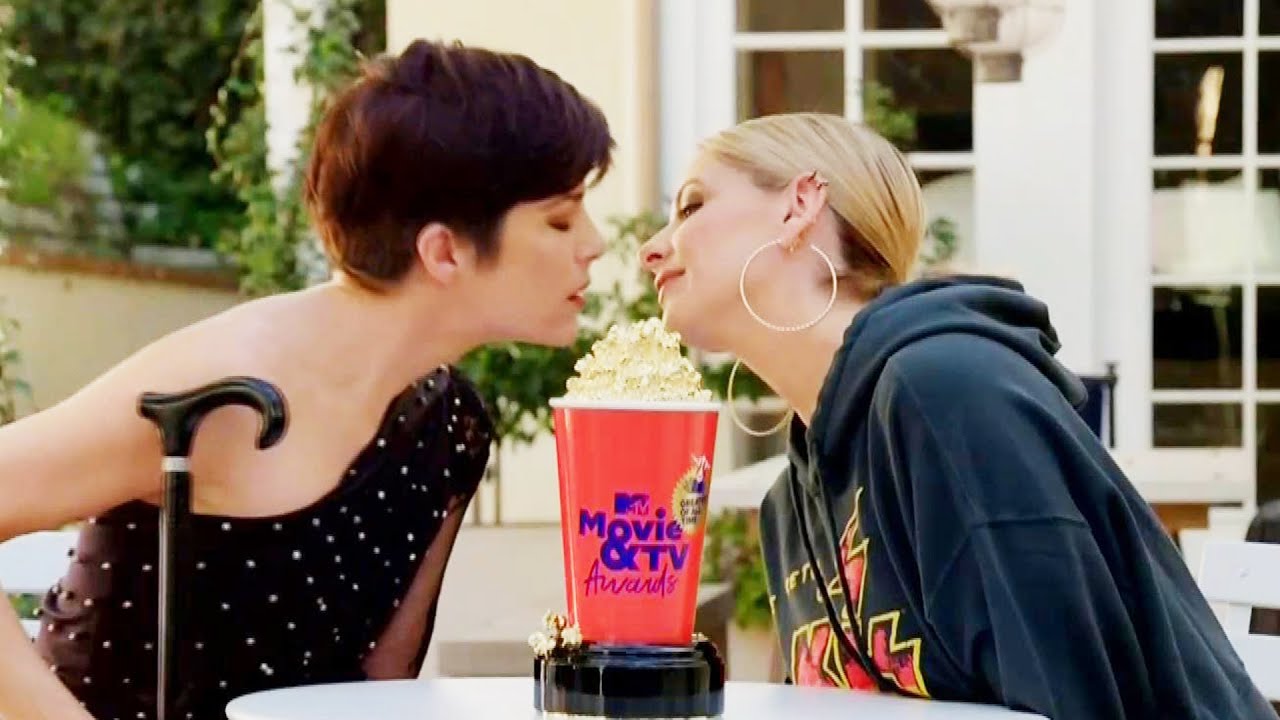 Pooja Bedi asks why Bollywood is being singled out in drug...