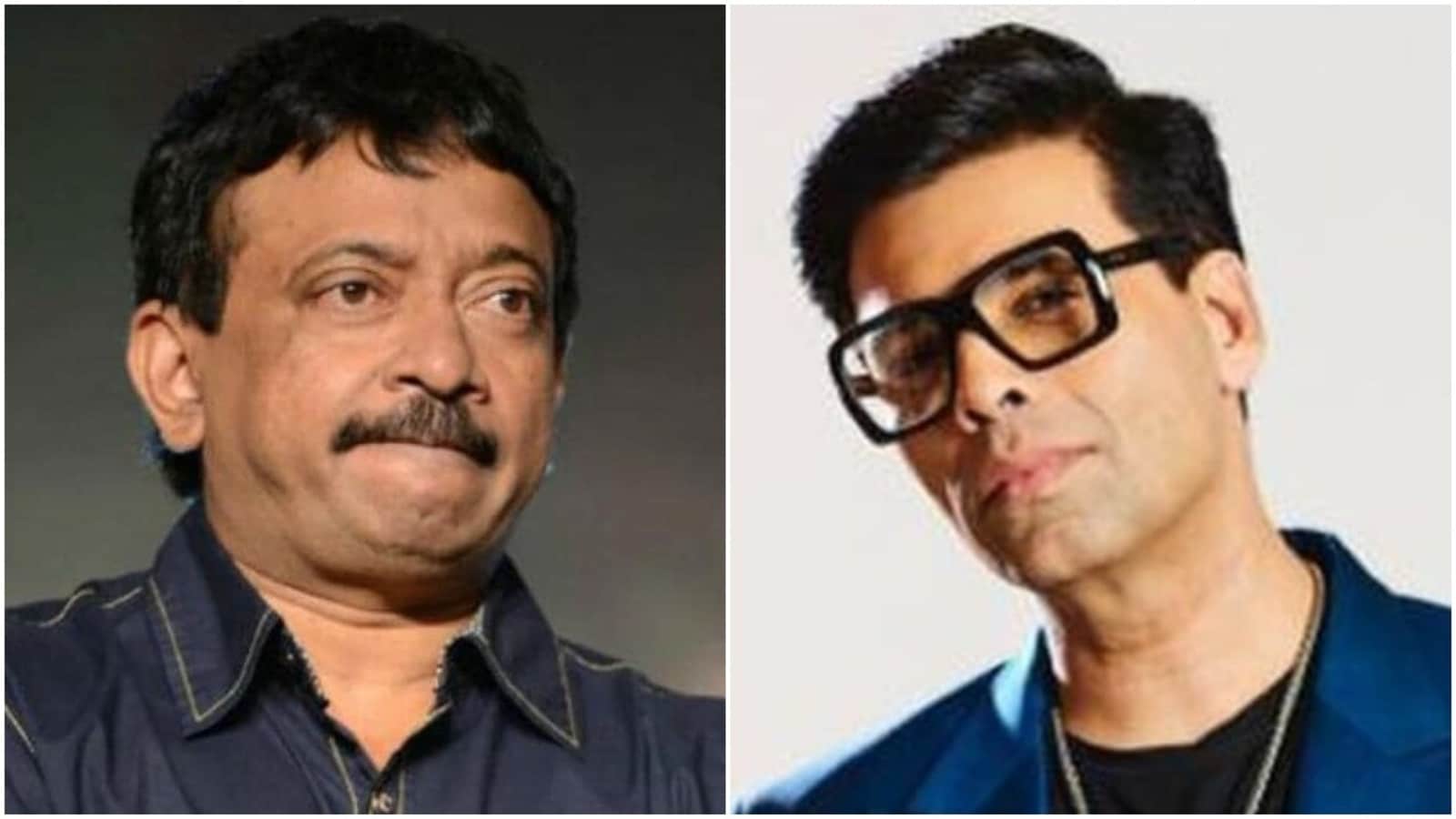 Filmmaker Ram Gopal Varma in a new interview addressed rumours of a tiff with Karan Johar. Citing the example of when he happily handed over a title for a project Karan was working on, he said that he has ‘no issues with anybody’.

RGV, as he is popularly known, recently debuted his new project, Dangerous, which has been marketed as ‘India’s first lesbian crime/action film’.

In an interview with Bollywood Bubble, the filmmaker said, “I basically have no issues with anybody including Karan Johar. Because I don’t give anybody that much of a thing to love or hate me, it’s cordial. In fact, recently, when he made the film Bhoot Returns, he asked me for the title, I immediately gave it and he thanked me over Twitter. So I don’t have an issue with anybody.”

RGV and Karan would often take potshots at each other publicly. “If someone takes off from Karan Johar’s ‘Student of the year’ and makes ‘Teacher of the Year’, it will become the ‘Disaster of the Year’,” RGV had tweeted in 2013. Karan had shot back, “‘Disaster of the Year’ is your territory Ramu…no one can ever replace the comfortable place you have made for yourself there.”

In 2010, RGV had taken a dig at Karan’s My Name is Khan, writing on Twitter, “I (have) got a better idea… I will make My name is Raavan and Mani should make Raavan Ki Kurbaan.” He also said that he has no interest in ‘NRI stories’, which Karan is known for. “RGV should start making diet biscuits as he’s not making cinema anymore,” Karan had said on Farah Khan’s show Tere Mere Beach Mein.

Also read: Ram Gopal Varma says Aamir Khan felt ‘betrayed’ by him after Rangeela: ‘I don’t have any bad blood, neither does he’

But last year, amid renewed attention on the nepotism debate, RGV had tweeted that blaming Karan for promoting nepotism in the film industry is ‘ridiculous’. Recalling how kind RGV was about handing over the title for Bhoot – The Haunted Ship, Karan said at a press event in 2020 that never in his 25 years in the film industry had he witnessed ‘this kind of generosity’.

Filmmaker Ram Gopal Varma shared an unexpected tweet on Mother’s Day, wishing only the women who have given birth to ‘quality products’.