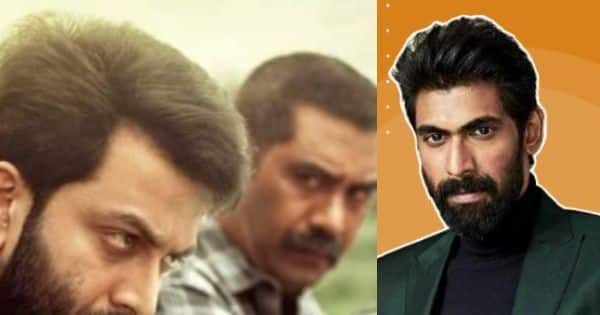 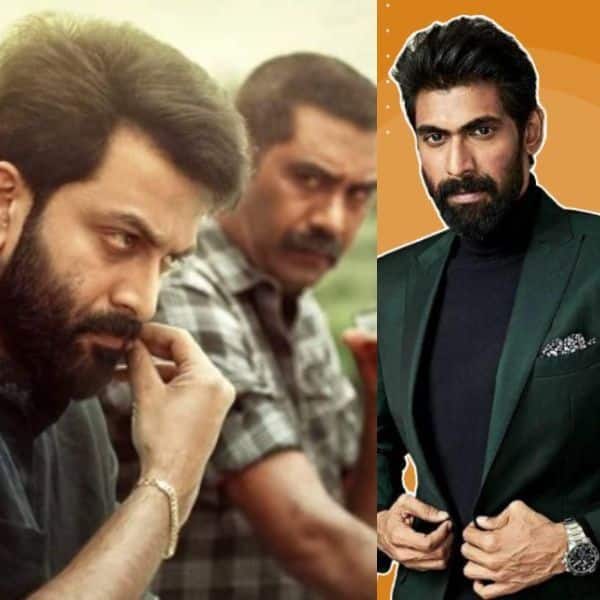 Ayyappanum Koshiyum has turned out to be one of the most critically acclaimed and commercially successful Malayalam movies of 2020 (released, thankfully, prior to lockdown come into effect), so much so that multiple remakes are now in the works. After John Abraham and Abhishek Bachchan were confirmed to step into the shoes of Prithviraj and Biju Menon for the Bollywood adaptation, Baahubali’s Rana Daggubati aka Bhallaladeva revealed that he’s doing the Telugu remake of Ayyappanum Koshiyum alongside one of Tollywood’s biggest stars ever. Also Read – Abhishek Bachchan recalls his first meeting with Aishwarya Rai as a ‘production boy’, and how Bobby Deol inadvertently played cupid

The revelation came straight from the horse’s mouth during an exclusive interview with BollywoodLife when Rana Daggubati emphatically revealed to us, “Yes, I’m shooting for Ayyappanum Koshiyum (the Telugu remake) with Mr. Pawan Kalyan.” Also Read – SHOCKING! Abhishek Bachchan QUIT his education to help father Amitabh Bachchan during his financial crisis

In the same interview, Rana also opened up about his Baahubali Director, SS Rajamouli’s plans for Baahubali 3 and a Baahubali prequel, titled The Rise of Sivagami, which was played by Ramya Krishnan in the two movies. “As far as Baahubali is concerned, there’s an adaptation of a book that’s also a prequel to a film. It’s actually Anand Neelakantan’s book, which is The Rise of Sivagami (name of the book). It’s the story of our mother when she was young — we’re not born, it’s our mother’s story, so we’ll come in the big films only,” said the actor. Also Read – Abhishek Bachchan-Aishwarya Rai wedding anniversary: When The Big Bull actor kissed his wife on camera in The Oprah Winfrey show

When asked if Baahubali and Bhallaladeva’s backstories would appear in subsequence seasons, Rana Daggubati simply added, “Let’s see how it goes.” Opening up on Baahubali 3, Rana stated, “Well…boss (SS Rajamouli) has to make that call, but we definitely hope for one.”

Watch the entire interview below:

Well, isn’t it going to be fantastic to see Rana Daggubati and Pawan Kalyan face off on screen? We can hardly wait.

The Sandeep Aur Pinky Faraar director reflects on the evolution of rape in Bollywood; says, ‘Rape scenes were used as tropes to titillate the...

Enjoyed the Friends Reunion? How about a Hum Paanch reunion then? Vidya Balan aka Radhika answers [EXCLUSIVE VIDEO]

Anil Sharma reveals he wants to go ahead with Gadar 2; says, ‘People would want to see 10 films with Sunny Deol’s character’ [EXCLUSIVE]

Rana Daggubati gets nostalgic about the festival of colours