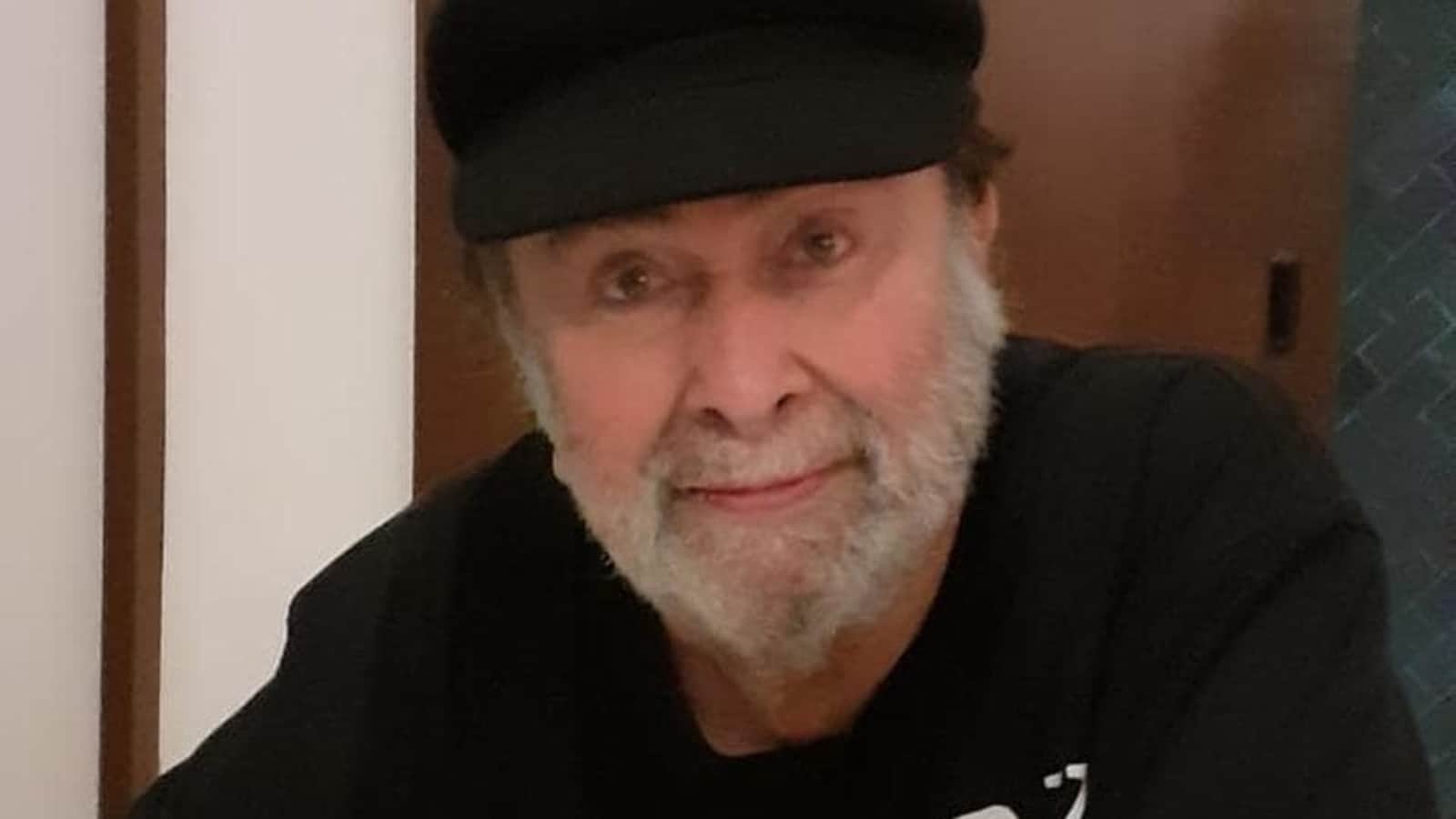 Veteran actor Randhir Kapoor has been admitted to a hospital after he tested positive for the novel coronavirus, hospital officials said. The 74-year-old actor is being treated at Kokilaben hospital in suburban Mumbai.

“He was admitted to the hospital last night for Covid-19 treatment. He remains stable, there’s nothing to worry,” Dr Santosh Shetty, Kokilaben hospital, told PTI.

Kapoor, who is the eldest son of actor and filmmaker Raj Kapoor, lost his younger brothers – Rishi Kapoor (67) and Rajiv Kapoor, 58, within a span of a year.

Rishi passed away on April 30, 2020, after a two-year battle with cancer while Rajiv died following a heart attack in February this year.

Also Read: Irrfan Khan’s wife Sutapa Sikdar pens a note for his death anniversary: ‘Been a long journey of correcting each other’

He married actor Babita but they separated later. The couple has daughters — Karisma and Kareena.

Dilip Kumar hospitalised for check up, Saira Banu says he will...