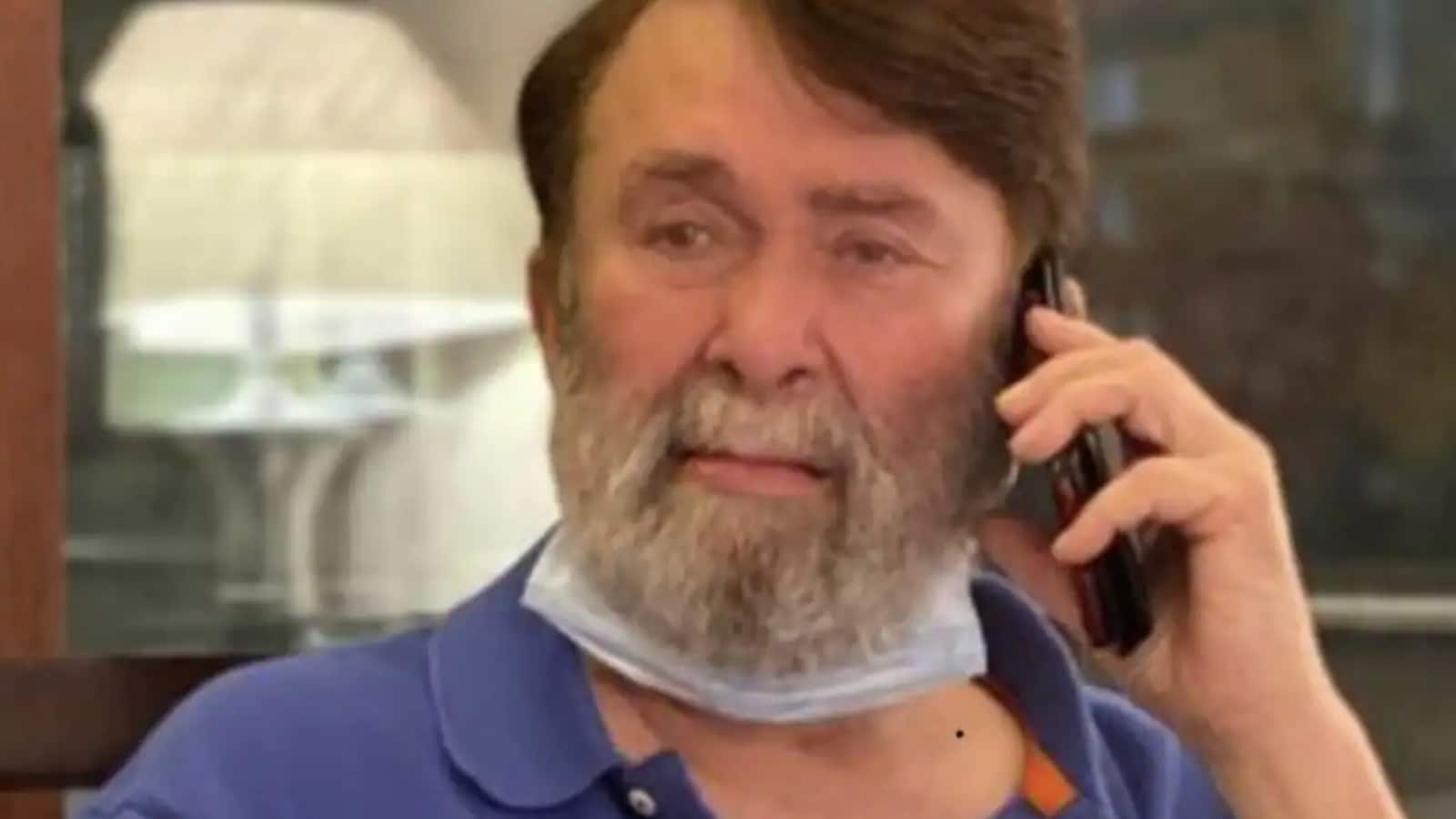 Randhir Kapoor, who recently tested positive for Covid-19, has shared an update on his health, saying that he is feeling better and will be allowed to go back home from the hospital soon.

Veteran actor Randhir Kapoor has said that he is feeling well after spending a couple of days in the ICU of a Mumbai hospital. Last week, he was diagnosed with Covid-19.

Speaking to a leading daily, Randhir said that he hopes to be discharged soon. “I am recovering well and should be home soon,” he said. He added that he did not need any oxygen during his stay at the hospital. “I was never breathless. I just had fever,” he added.

A hospital source told PTI on Saturday, “He is the ICU for observation. He is stable. He will be in the hospital for a few days.” He is being treated at the Kokilaben hospital.

Randhir is the eldest son of late actor-filmmaker Raj Kapoor. The actor lost his younger brothers Rishi Kapoor (67) and Rajiv Kapoor (58), within a span of one year. Rishi Kapoor died on April 30, 2020, after a two-year battle with cancer while Rajiv Kapoor died following a heart attack in February this year.

Also read: Kangana Ranaut says she turned down The Dirty Picture: ‘I don’t think I would have done it better than Vidya Balan’

On the first death anniversary of his brother Rishi on Friday, Randhir said that he missed him dearly. “The last year has been a very sad time in my life. Sad is really a modest word here; worst would be apt. In a matter of 10 months, I lost both my darling brothers – Chintu (Rishi Kapoor) and Chimpu (Rajiv Kapoor). Also, I lost my mother (Krishna Kapoor) and sister (Ritu Nanda) in the last two-and-a-half years,” he said.

Randhir is the father of Kareena Kapoor and Karisma Kapoor. He was married to actor Babita Kapoor for many years before they separated. He recently said that he will soon be selling his ancestral home in Chembur and moving close to his daughters’ and Babita’s home.

Randhir Kapoor shifted to ICU, remains stable, says hospital source. The actor, who is also the father of Kareena Kapoor and Karisma Kapoor, likely to remain in the hospital for a few days.

Neena Gupta shares video from her home in the hills, shows...