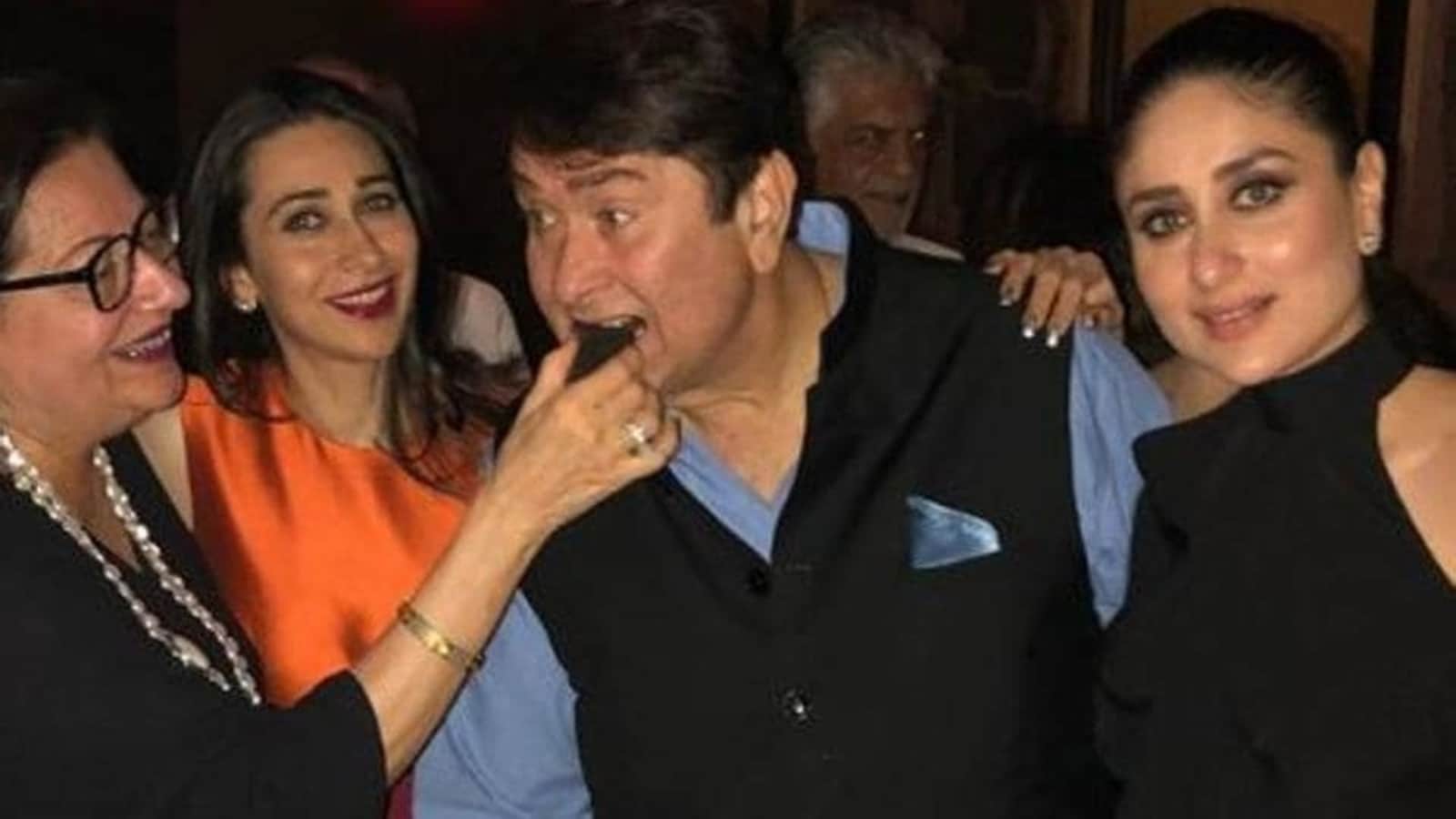 Veteran actor Randhir Kapoor had confirmed that he will be selling his ancestral home in the Chembur area of Mumbai and moving near the residences of his wife Babita and daughters Karisma Kapoor and Kareena Kapoor. He also said that when his brother Rajiv Kapoor was alive, they would stay together in their Chembur house.

“My parents had told me that I can stay in this (Chembur) home for as long as I want, but the day I decide to sell it, I will have to share the sale proceeds with my siblings Rishi, Rajiv, Ritu and Rima. That’s fine as I have done well for myself in my career and also invested well. Rajiv largely stayed with me, he had a house in Pune but he was mostly in Mumbai. Now, I am moving near Babita, Bebo and Lolo’s homes,” he had told a leading daily in an interview.

Randhir was hospitalised on Thursday after testing positive for Covid-19, hospital officials said. The 74-year-old actor is being treated in Mumbai’s Kokilaben hospital. “He was admitted to the hospital last night for COVID-19 treatment. He remains stable, there’s nothing to worry,” Dr Santosh Shetty, Kokilaben hospital, had told PTI.

He lost his brother Rajiv, on February 9 this year at the age of 58 due to a heart attack. Rajiv was the youngest among three brothers and two sisters — Randhir, Rishi Kapoor, Ritu Nanda, and Rima Jain. His eldest sister Ritu Nanda and brother Rishi Kapoor dies in January and April last year. Friday marks the first death anniversary of Rishi.