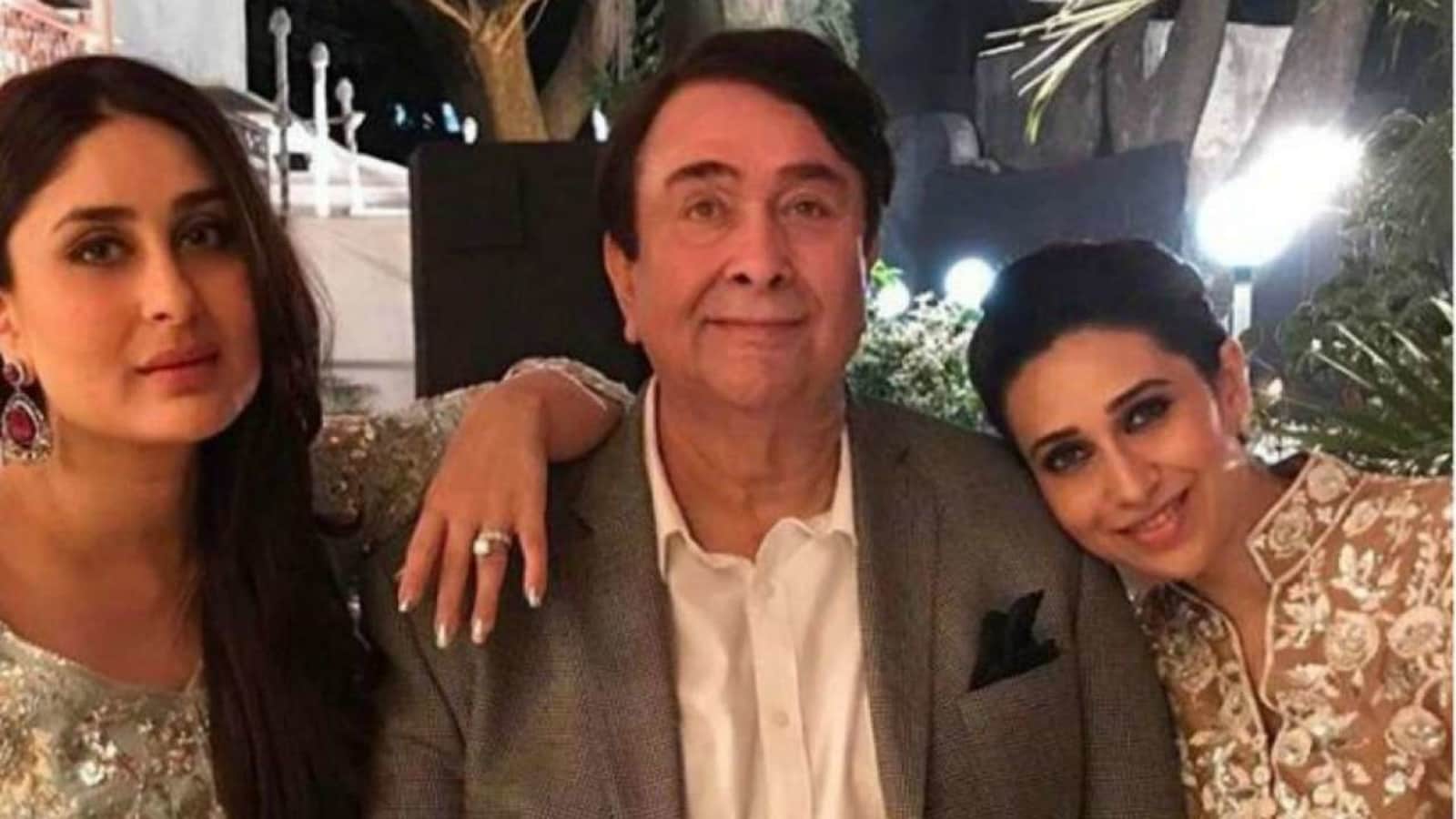 Randhir Kapoor shifted to ICU, remains stable, says hospital source. The actor, who is also the father of Kareena Kapoor and Karisma Kapoor, likely to remain in the hospital for a few days.

Veteran actor Randhir Kapoor has been shifted to the Intensive Care Unit (ICU) days after testing positive for COVID-19.

The 74-year-old actor is being treated at the Kokilaben Hospital here and according to a hospital source his health condition is currently stable.

“He is the ICU for observation. He is stable. He will be in the hospital for a few days.” a hospital source told PTI.

The actor lost his younger brothers Rishi Kapoor (67) and Rajiv Kapoor (58), within a span of one year.

Rishi Kapoor passed away on April 30, 2020, after a two-year battle with cancer while Rajiv Kapoor died following a heart attack in February this year.

Also Read: Randhir Kapoor misses Rishi Kapoor, Rajiv: ‘In a matter of 10 months, I lost both my darling brothers’

He married actor Babita but they are now separated . The couple has two daughters — Karisma Kapoor and Kareena Kapoor Khan.

When Shah Rukh Khan revealed why Aryan isn’t allowed to be...

Nalneesh: Actors are facing a dilemma of uncertainty