Team Simmba is currently super busy with promotional duties, amidst which, we spotted two brand new photos of the lead cast – Ranveer Singh and Sara Ali Khan. Karan Johar’s Dharma Productions, which produces the Rohit Shetty-directed film, shared two new stills, featuring Ranveer and Sara, from what appears to be a new song Tere Bin. The photos arrived on social media as a reminder that a new song with be added to Simmba‘s playlist on Friday. Tere Bin will be the second song from Simmba to be released after the Aankh Maare redux, which quickly topped charts.
Sharing the song, Karan Johar wrote: “This one is bound to serenade everyone!”

Simmba, the official remake of Telugu hit Temper, stars Ranveer as a hot-headed but corrupt cop, who is ready to sell his soul for money. He tranforms after he witnesses the gruesome reality of rape, which acts as a catalyst to take on the perpetrators including a former ally. Sonu Sood will be seen in the role of the antagonist, while Sara plays his love interest.
The first song, Aankh Marey, a remix of the ‘90s hit of the same name from the film Tere Mere Sapne, also has a cameo by Golmaal cast including Arshad Warsi, Tusshar Kapoor, Kunal Kemmu and Shreyas Talpade.

The Old Guard movie review: Charlize Theron is back in beast... 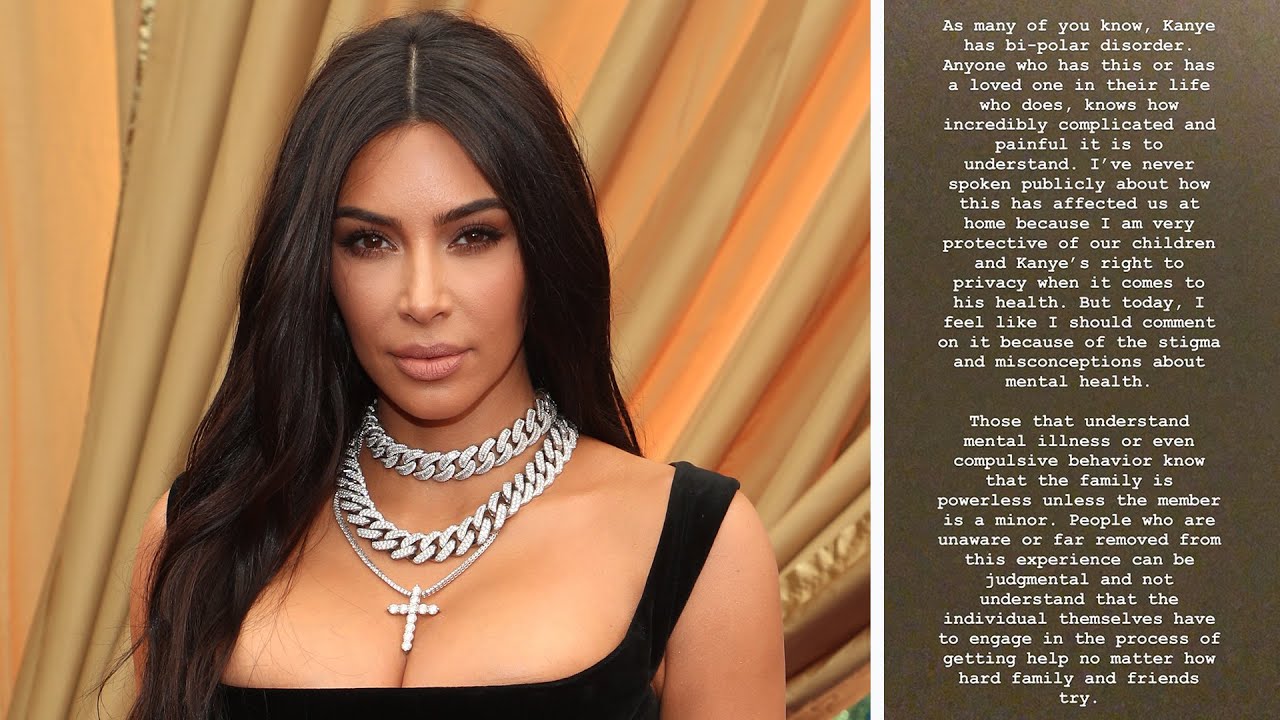