In the last weekends, a series of topless photos of Australian rapper, singer-songwriter Iggy Azalea were leaked online. The Fancy singer has now released a statement in which she has clarified that the pictures were from a photo shoot for a leading international fashion magazine.

“A lot of high profile women have shot covers for GQ with a strategically placed hand etc covering their breasts etc I always felt they were very beautiful covers, so I jumped at the opportunity,” the statement read.

“Today Im [sic] a ball of negative emotions. I feel blindsided, embarrassed, violated, angry, sad and a million other things,” Iggy Azalea said in her statement. “I hadn’t seen other women’s covers leak so I felt comfortable (on a closed set) to model for such a reputable magazine knowing only the images with my hands covering would be considered for print,” she further went on to say.

Clarifying that she was sure the pictures weren’t meant to be released potentially, she stated, “I never consented to taking topless pictures for potential release, period. It was my understanding BEFORE shooting, GQ do not print topless pictures.”

“A lot of the comments I see from men in particular taking things even further and sharing their thoughts and fantasies in regards to my body has honestly disturbed me,” the Black Widow singer added.

“If you’ve ever been humiliated before in front of family & those you care about maybe you can relate to what I’m going though [sic]. It’s like a nuclear bomb that explodes and not only destroys you emotionally, but leaves a path of destruction in your personal life, effecting [sic] your relationships & people who matter most too,” she expressed her ordeal.

After her topless pictures leaked on social media, the Bounce singer deactivated her Instagram and Twitter accounts on Monday.

Mission: Impossible 7 shoot halted in Italy due to coronavirus scare... Holi 2020 Bollywood songs: A playlist for your party this festive... Amitabh Bachchan keeps up with his routine in isolation ward during... 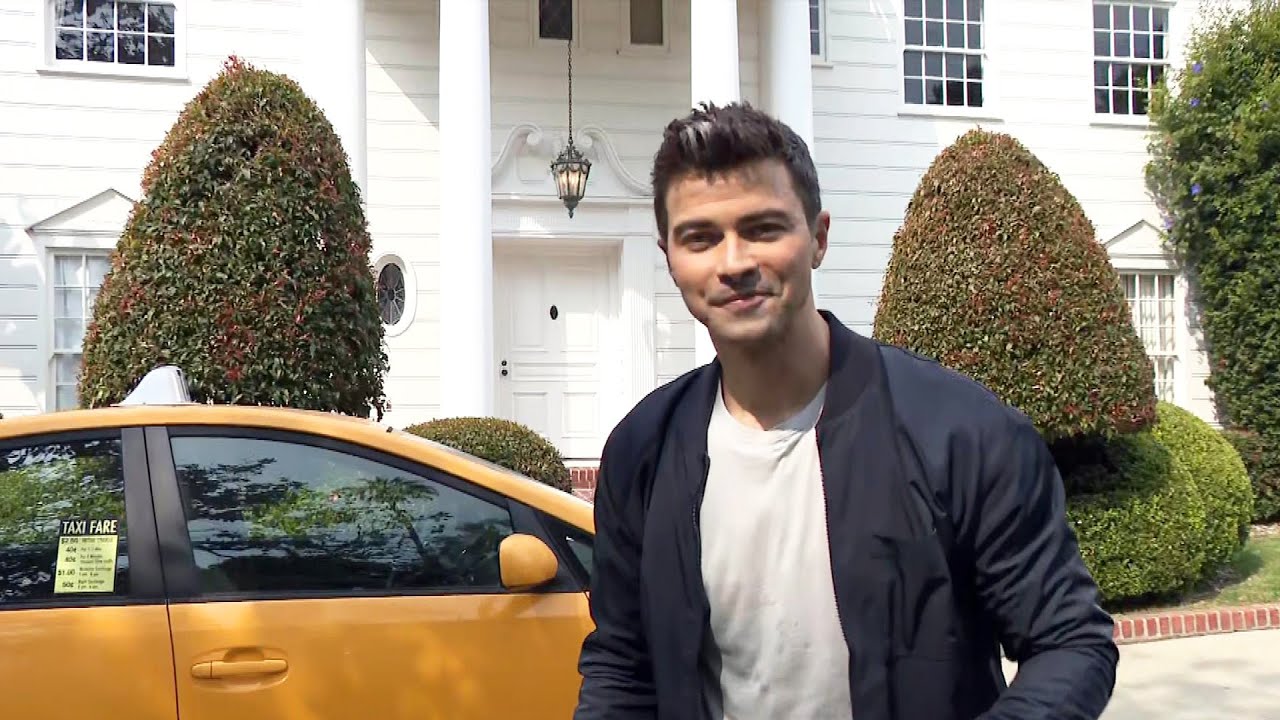 I didn’t ask for my parents’ opinion before coming out as...