Actor Raveena Tandon has said that because she refused to play by the rules of 90s Bollywood, a lot of people thought that she was arrogant. Raveena, in an interview, has said that at the peak of her career, nasty articles were written about her because she did not adhere to the whims of her male co-stars.

She told Pinkvilla in an interview, “I didn’t have godfathers, wasn’t part of camps and didn’t have heroes promoting me. I was not sleeping around with heroes for roles or having affairs. In a lot of cases, I was considered arrogant because I wasn’t pandering to what the heroes wanted me to do – laughing when they wanted me to laugh, sitting when they asked me to sit.”

She said that she was disappointed by female journalists who didn’t stand by her, and were essentially the stooges of popular male actors. Raveena said that mean articles were often written about her because somebody’s ego was bruised. “There used to be these cabals which used to have the heroes, their girlfriends and their journalist chamchas. What used to shock me was that a lot of these female journalists would do something like this to another woman. When they now stand up and say, we’re feminists and writing ulta-feminist columns,” she said, adding that she never lashed out.

Raveena has spoken extensively about her experiences in Bollywood at a time when the industry wasn’t as professional as it might be now. Previously, in an interview to Hindustan Times, she’d spoken about the social media backlash against filmmaker Karan Johar post Sushant Singh Rajput’s death. “Why would a producer pay an actor crores of rupees, sign him in his movie and then risk the rest of the crores in making a sh**ty film? Why would anyone invest so much money, time and mechanism to intentionally sabotage his own film? How absurd are these allegations!” she’d said.

Also read: Raveena Tandon: Yes, there are people in the film industry, who do plan your failure

She didn’t, however, deny the existence of “camps and mean girl gang” in Bollywood, which she’d tweeted about after Sushant’s death. The world has seen so much so quickly in these five... When Ranveer Singh asked Kapil Dev if he can be a... 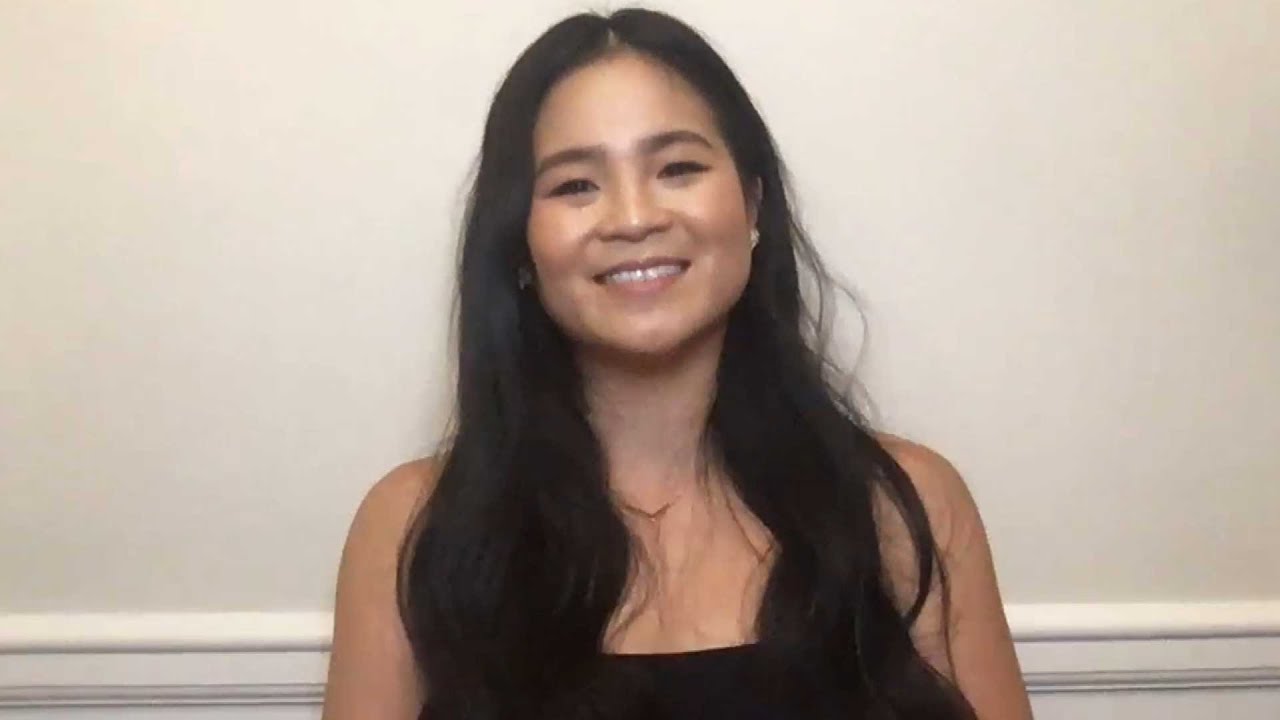 Siddhant Chaturvedi gets poetic in lockdown: ‘That’s how I met your...

On Sahir Ludhianvi’s 99th birth anniversary, here’s a list of some of...