The 43-year-old actress Reese Witherspoon likes to witness the signs of herself ageing on screen, reports femalefirst.co.uk.

“One of the things that struck me about ‘Big Little Lies’ was how I saw my own life reflected in each of the characters because I was a divorced woman, I’d been a single mother, a married mother, and I had another child in a second marriage. When I saw the first version of it in the editing room, I immediately noticed the little lines on my face and said to myself, ‘I like them, I got them one by one… I worked hard to get these wrinkles’,” Witherspoon said in an interview to Closer magazine.

“Now, I can play women who have lived more and gone through a lot of changes, not simply because I’m in my 40s but because I’ve gone through that kind of evolution myself,” she added.

The actress believes the 40s are the “best years” for women.

“I think the 40s are the best years for women. You have a much clearer idea of who you are and you know exactly what you want. So you surround yourself with the best people, you have a much better idea of what you want in a relationship and you’re much bolder and less afraid. It’s a time of great personal growth where you have much greater self-awareness,” she said.

Love Is In The Air: Pictures From High-Wire Artist Wedding On... 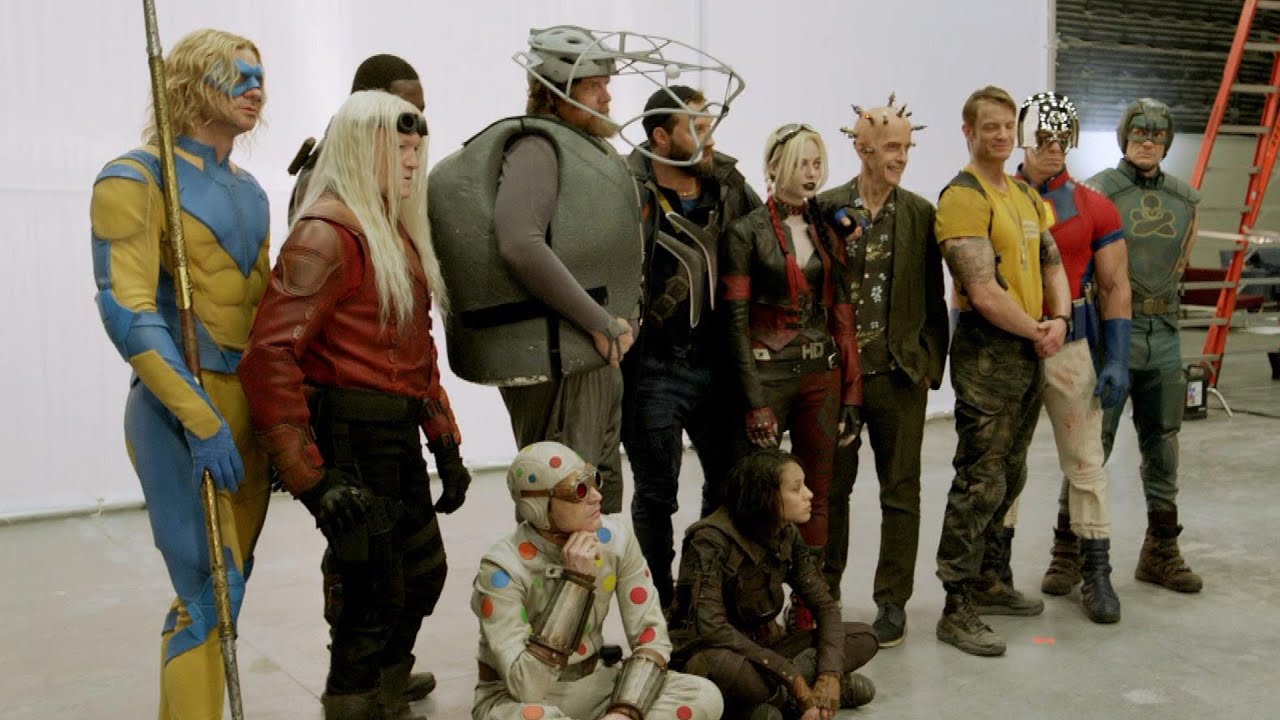