Late actor Sushant Singh Rajput’s family’s lawyer claims that actor Rhea Chakraborty has gone into hiding. Sushant’s father had filed an FIR against Rhea under charges of abetment to suicide.

Speaking to Pinkvilla, lawyer Vikas Singh said he knows where Rhea is. “Firstly, Rhea Chakraborty has gone into hiding. Of course, I know where she is hiding but I can’t tell you that right now. Patna Police cannot reach there because the senior officer (IPS officer Vinay Tiwari) who came to investigate the case from Patna, has already been quarantined in Mumbai. The earlier team that was already there, they are also trying to quarantine them. They are in fact on the lookout for the other officers from Bihar Police as well. This is why the urgency for getting the matter referred to CBI today itself.”

Earlier, a Republic TV report claimed the supervisor of the building where Rhea stayed has said that the actor left three days ago, in the middle of the night, along with her parents and brother. “They left together in a blue car and had big suitcases with them,” the report quoted the supervisor as saying. Sushant hadn’t visited Rhea’s apartment since some time, he added.

Earlier today, Bihar chief minister Nitish Kumar said that the state government is recommending a CBI inquiry in the Sushant death case. Kumar also said that the treatment meted out to the Superintendent of Police (SP) Patna (Central), Vinay Tiwari, in Mumbai, where he was put under home quarantine by BMC personnel, was “not right.”

In another interview to Pinkvilla, Vikas has made accusations against Rhea that she systematically took over Sushant’s life. He said first she cut all contact between his father and him, then replaced his house and management staff and took over his bank accounts.

The lawyer said that after all this, Rhea started overseeing his mental health. “Fourth step was when for the first time, Sushant Singh Rajput had started taking medicines. The family was completely unaware of this – what medicines he was taking, which doctor she was taking him to. She completely conjured up a situation where she could show there’s something wrong with him.”

Rhea recently released a video, in which she said that the truth will prevail. “I have immense faith in God and the judiciary. I believe that I will get justice. Even though a lot of horrible things are being said about me on the electronic media, I refrain from commenting on the advice of my lawyers as the matter is sub-judice. Satyameva jayate, the truth shall prevail,” she said.

Sushant was found dead at his Mumbai residence on June 14. Mumbai Police say he was suffering from depression. 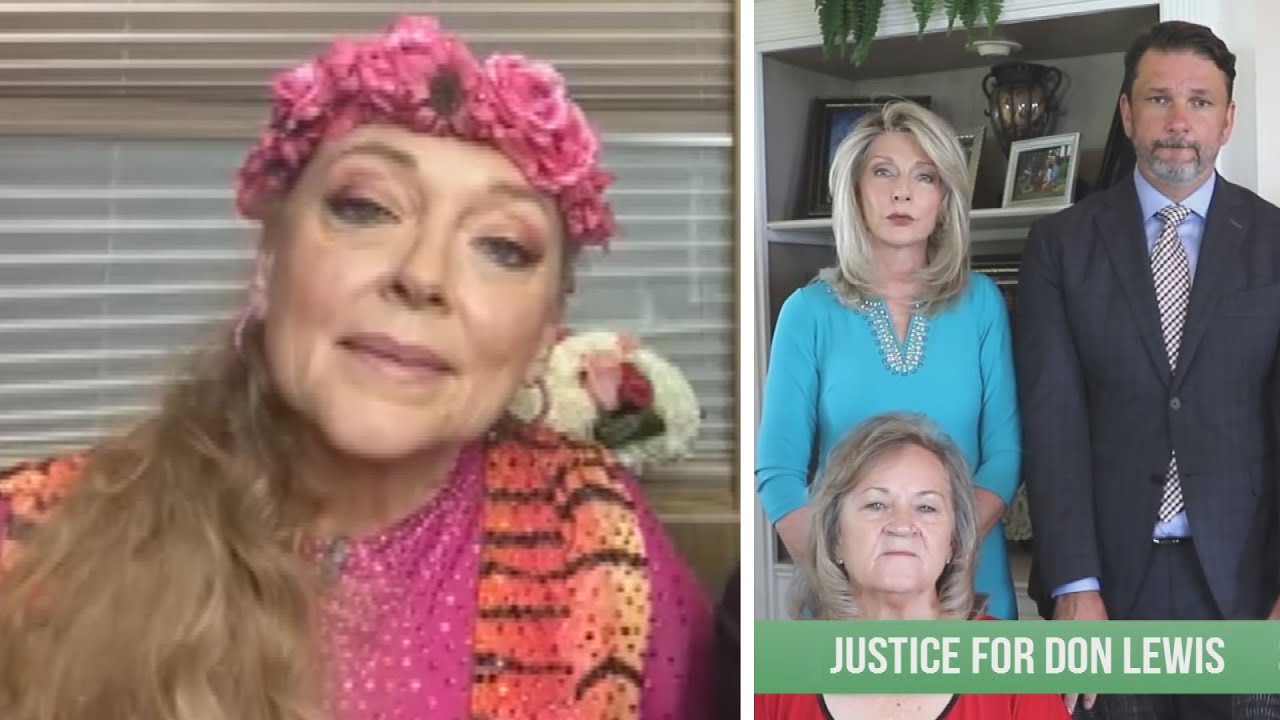 Raveena Tandon shares a childhood throwback, talks of an era ‘when...