Actor Rhea Chakraborty’s lawyer Satish Maneshinde has claimed she was not allowed to attend Sushant Singh Rajput’s funeral and her name was struck off a list of 20. “Rhea Chakraborty has always been living in Mumbai. She was in Mumbai on 14 June 2020. She was not allowed to attend the funeral of Sushant as her name was struck off from the list of 20,” Maneshinde told ANI.

Sushant’s father filed an abetment to suicide case against Rhea in Patna last month. A four-member team is in Mumbai from Bihar to investigate the case.

Rhea had approached the Supreme Court and filed a transfer petition stating that Bihar Police has no jurisdiction to investigate in Sushant Singh Rajput’s death case legally and otherwise, her lawyer said. Bihar government and the family of Sushant Singh Rajput have also filed caveats on the matter.

“Later, when the Bihar Police came to Mumbai to investigate the case on the basis of an FIR registered in Patna, Rhea approached the Supreme Court and filed a Transfer Petition on July 30 for transfer of the case to Mumbai in view of the legal position that a case registered beyond the jurisdiction of the local police station where the alleged incident has taken place can only record a ‘Zero FIR’ and transfer it for the investigation to Mumbai where the criminal law has already been set in motion. The Bihar Police has no jurisdiction to investigate the case legally and otherwise,” he added.

In another development in the case, Patna Superintendent of Police (SP) Vinay Tiwari, who is heading a team probing the case related to the actor’s death, was home quarantined by the municipal authorities in Mumbai.

(With inputs from ANI)

Sara Ali Khan has an excuse to eat rajma chawal because... San Diego Comic-Con Is The Latest Event To Cancel Due To...

Scarlett Johansson says her ‘husky voice’ was a disadvantage early on... 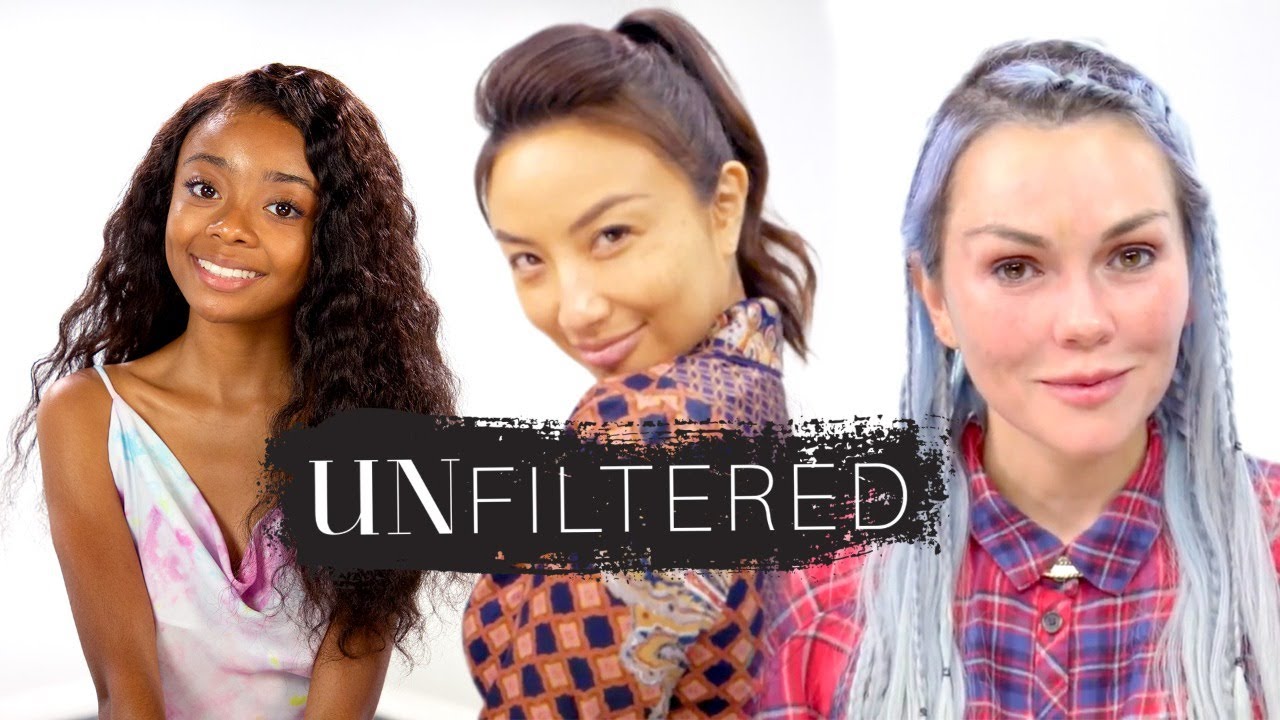 Amitabh Bachchan-Jaya anniversary, 10 times he showed off their love on...