Zoya Akhtar’s latest directorial venture Gully Boy, starring Ranveer Singh and Alia Bhatt, has just hit the screens and has opened to positive reviews. The film revolves around Murad (Ranveer), a rapper from the slums of Mumbai, who wants to rise above his socio-economic status to become a star. After several hurdles, he manages to take the Mumbai underground rap scene by storm. The film is inspired by the life of street rappers Divine and Naezy.

The actors’ performances have been praised to the heavens by celebrities, fans and critics alike. Alia Bhatt, who is dating Ranbir Kapoor, was praised on social media by Ranbir’s dad Rishi Kapoor too.

The veteran actor gushed about the film on Twitter, but surprisingly, deleted the tweet. But here’s the twist. Before Rishi deleted the tweet, Alia had already responded with hearts. Kapoor had written, “Hearing great things about Gully Boy. My best to the team for the great success. Zoya you do it again!

Alia has been dating Ranbir Kapoor for quite some time now, though rumours of a rift between the two surface off and on. Alia seems to have become a permanent part of Ranbir’s family, and it’s no secret that Kapoor’s mom Neetu and dad Rishi adore her to bits and have given a thumbs up to the relationship. Alia rang in 2019 with Ranbir, Neetu and Rishi Kapoor in New York City.

Buzz has it that Ranbir and Alia might tie the knot soon, but the two have said that it’s too early to talk about marriage.

On the work front, Alia and Ranbir are busy shooting for Brahmastra. The film is set to hit the screens on Christmas 2019.

Book your quarantime: On World Book Day, here’s a peek into Bollywood’s...

Bindi Irwin Reveals How She Honored Her Father During Australia Zoo...

Deepika Padukone works out with her ‘snack’ Ranveer Singh, he says... 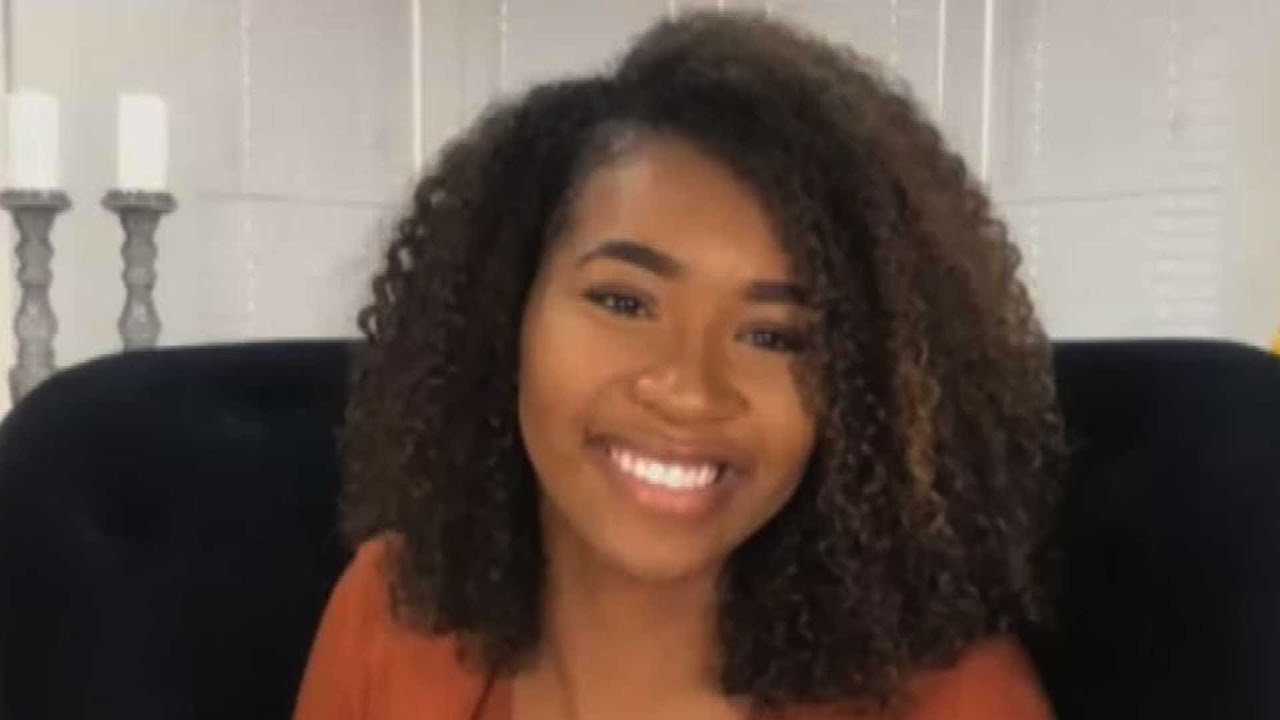 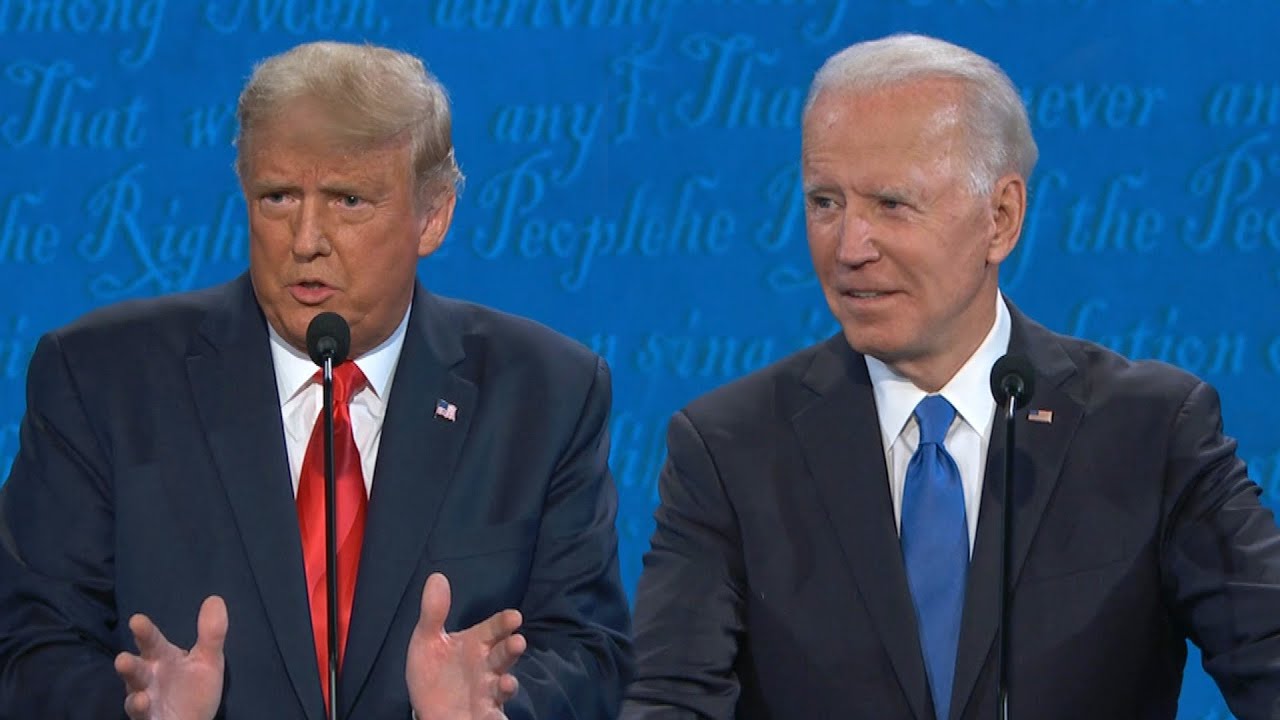 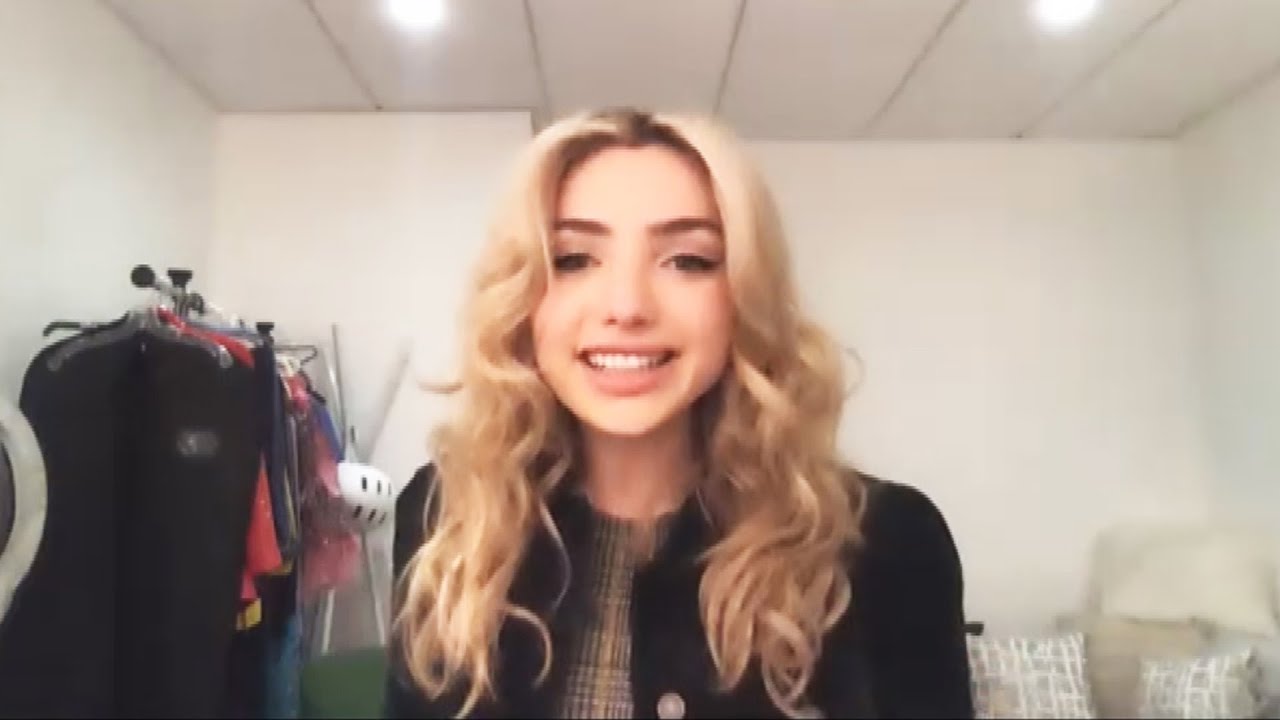