Rishi Kapoor is counting days to return to Mumbai after what seems like decades because it was way back in 2018 that Rishi Kapoor left for New York to undergo cancer treatment. As we speak, the actor has been declared cancer-free, however, he still needs to undergo some treatment before he finally returns to India.

As we all know, after Rishi Kapoor left for New York, his mother, Krishna Raj Kapoor, passed away in India and due to his treatment, the actor and son couldn’t be part of his mother’s last rites. Now in an interview, Rishi Kapoor was quizzed about his mother and he said that he feels unfortunate and the entire period was traumatic for him. “I left for the US on September 29, and my mother passed away on October 1. She knew that I had contracted a serious disorder. That entire period was traumatic for me. I was caught up with my problem. I didn’t know what to do, and I didn’t have an option because I had to be here in New York. My brother told me that by the time I would get back, it would be too late. Also, I didn’t have the stamina or strength to come back,” shared Rishi.

While it is being reported that Rishi Kapoor will be back to India in just a couple of months, Rishi was asked whether or not he will start shooting for films and the actor said that since it has been almost a year that he is away from Mumbai, he needs to come back and first get into the groove since he has been out of touch with films for a long time.

Pure heart is very attractive n all three have that quality 🥰 they are individually strong Pure with great wit !!! my super men 🥰#threescompany #familytime

Ranveer Singh has a weekend feast for fans, shares a bunch... 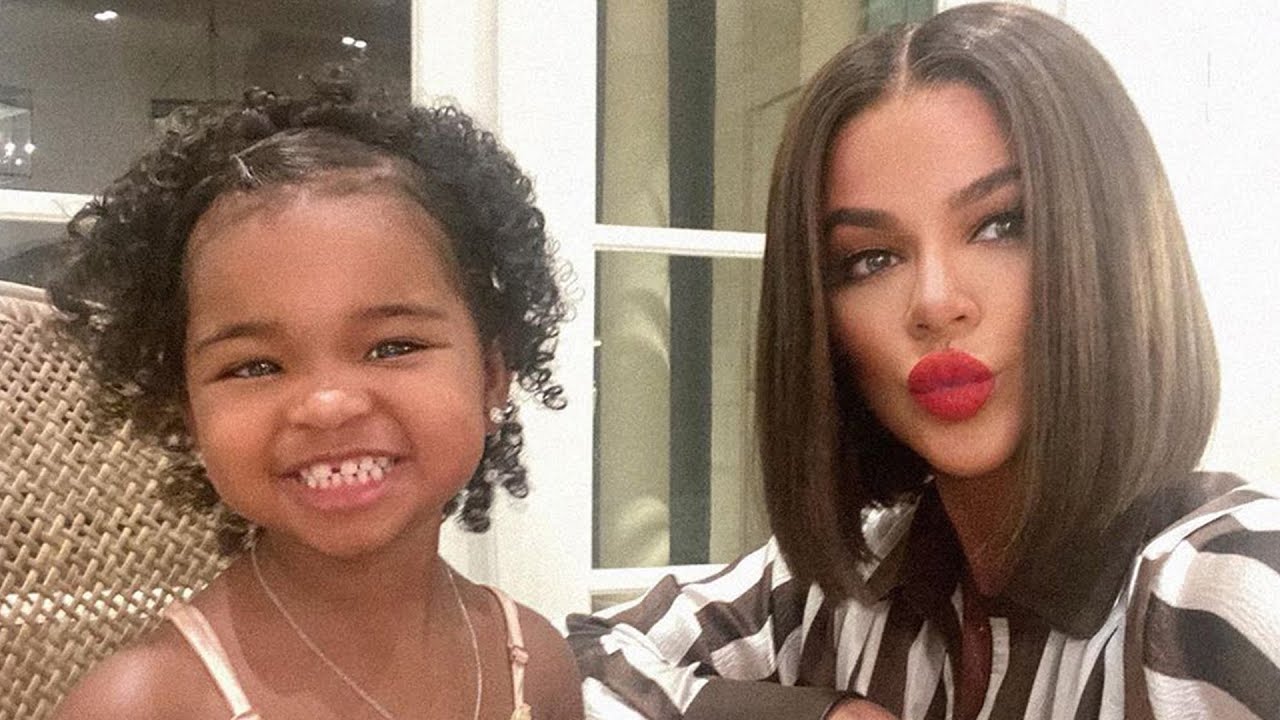