A video of actor Rishi Kapoor, ranting at (and subsequently calmly advising) the media to not make noise outside a Diwali party on Saturday, has been shared online. The over-one-minute video shows the actor speaking with the photographers, and telling them that they have to uphold the reputation of the film fraternity.

“Don’t make noise,” Rishi can be seen saying sternly outside Ekta Kapoor’s Diwali party, before calming himself down and continuing, “We have to maintain our dignity. People shouldn’t look down upon us film industry folk. Take your photographs, do your jobs, but don’t make noise. I notice this all the time, you people yelling out ‘look here, look there’. Please don’t do that.”

At that point, a band guy intervenes and asks Rishi if the rule applies to him as well. Rishi says, “Yes you can, it’s your job,” and continues, “I am a senior member of the industry, so please don’t make noise.” The band guy complains to Rishi that the security people are the ones creating a ruckus, to which the actor replies, “We wouldn’t survive without them, and they wouldn’t survive without us.” This lightens the mood as the photographers laud Rishi for his statement. “You must maintain a level of decorum,” Rishi continues, before thanking them for listening and calling for his wife. “Aajao bhai Neetu. Meri gaadi aai kya?”

The video received mixed response from commenters. While some respected Rishi for patiently dealing with the situation, others said that the attention-seeking film industry is hypocritical. Several Instagram users, however, became instant fans of the band guy.

Rishi and Neetu returned to India after almost a year spent in New York, where the actor was being treated for cancer. To mark their return, Neetu had taken to Instagram to pen a post. She’d written, “Where did the last 11 months go ?? Was a long road !!! It was a phase that teaches and changes you a lot.”

Ekta’s Diwali party was a star-studded affair, which saw the likes of everyone from Shahid Kapoor, Mouni Roy, Rajkummar Rao, Nushrat Bharucha, Karishma Tanna, Huma Qureshi, Karan Johar and others in attendance. The Force Fails, Big Time, in ‘Rise of Skywalker’ 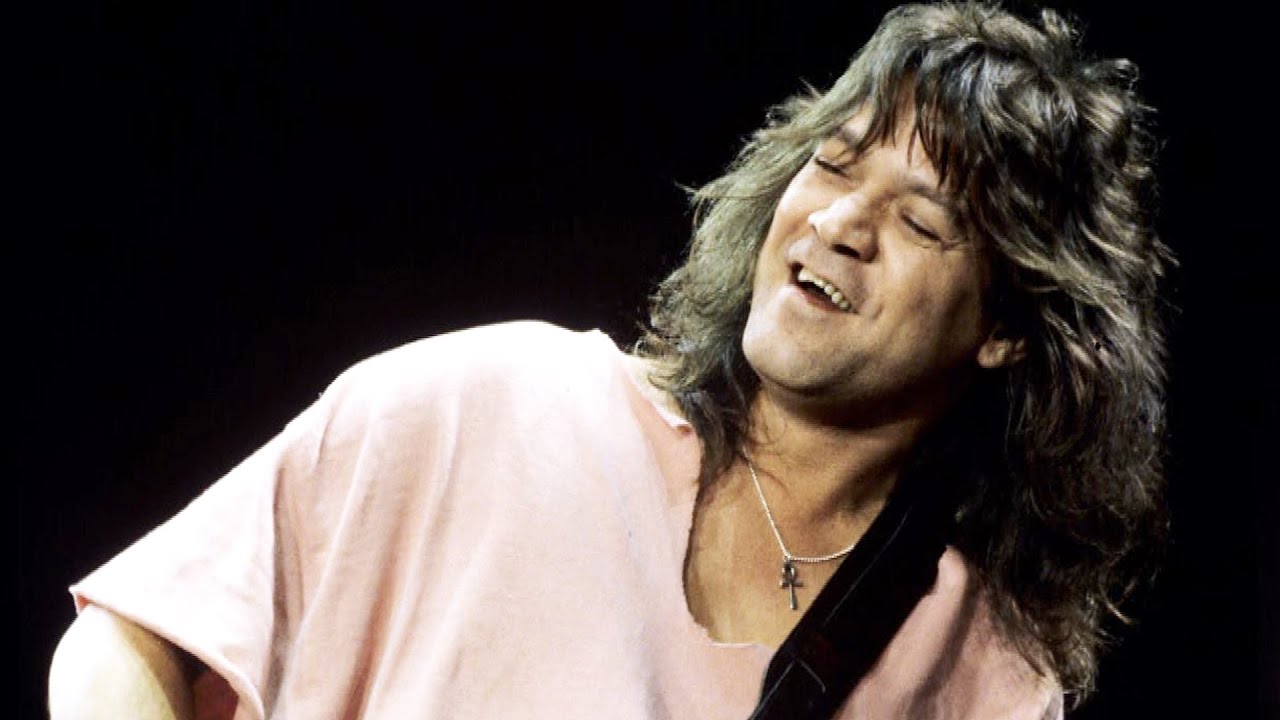 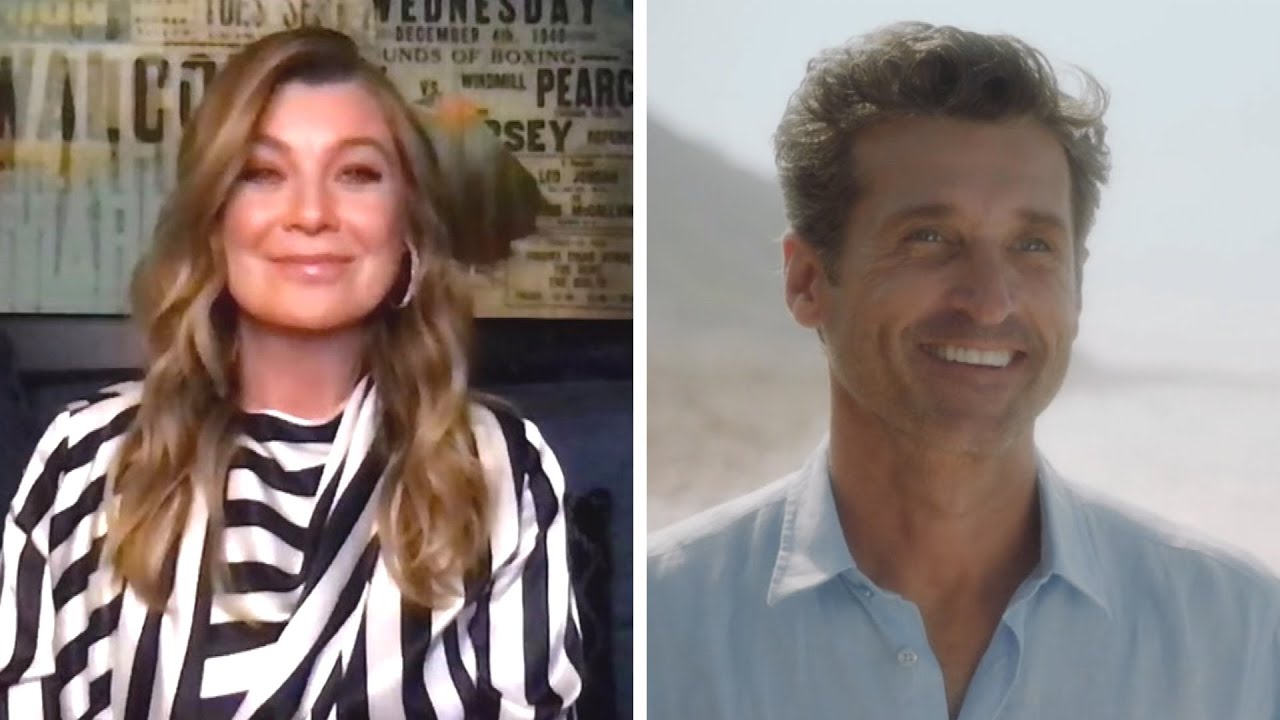