The empathetic approach towards its characters, apart from its humour, was instrumental in Schitt’s Creek breaking records at the recently concluded Primetime Emmy Awards, after it won all seven awards in the comedy category. At least that was the reason why Canadian actor of Indian origin, Rizwan Manji, agreed to do the show. Apart from the fact that it was the “funniest script” he had “ever read” or that he had the chance to work with Canadian “legends” like Eugene Levy and Catherine O’Hara.

“Empathy is what I loved the most about the show. It showed the world we aspire to live in. Where we all have different personalities and not there are no problems, but there’s no judgement. That’s what made it such a popular show and I think 2020 was perfect year for Schitt’s Creek at the Emmys because it gave people something that really need right now,” says Manji, who laughs as he recalls how, up until the first three seasons of the Canadian sitcom, before it came on a major OTT platform – Netflix, he was more recognised for his roles in the 2001 film, American Desi or the TV show Outsourced.

“It wasn’t a surprise that people loved it. It was a surprise that it took so long for people to find it! For the first three seasons before it came on Netflix, I was literally telling people to watch the show. [But] All of a sudden it changed. People started recognising me and started saying ‘ Hey! that’s Ray Bhutani from Schitt’s Creek.’ So you could tell people were watching it,” he tells us over the phone.

But it wasn’t an easy journey, despite being in the industry for over 20 years, because of “limited opportunities” that came his way. But he has a sense of humour about it. He recalls laughing “hysterically”, while shooting along side veteran actor Om Puri for Charlie Wilson’s War (2004), when Puri refused the makers to change his hair since he was working on “nearly” 30 projects at that time. “I was laughing because I was in disbelief. I don’t think I can work in 30 projects,” says Manji.

“Things are very different for us here. It is very hard for a person of colour to get opportunities. Sometimes while telling stories, one tends to gravitate towards stereotyping and so I didn’t want to give in to stereotypes, because it is like once they offer you the money. it becomes hard to say a no,” adds Manji admitting how it became tougher for him after he decided to not play the stereotypical role of a terrorist.

“I got a call from the people at casting of 24, and the audition was supposed to be of a professor. So I went in, thinking that’s a good character, and I gave the audition. What I didn’t know was that it was just a test and the character was that a bomb maker. So it was like that thing, that it was a three-episode role and the money was decent, so I did it,” he recalls.

“But after that I made it a point to tell my agent to not even come to me with such roles. You know because then you ask about the money and then there’s this sense of regret. I am not saying I regretted doing that [role in 24], but, it wasn’t something I wanted to do anymore,” he adds.

But with the advent of OTT and streaming things have changed. “Streaming has changed the way people consume content now. I have never had more work than I have ever had in the past few years. Last year I was doing three shows simultaneously. There’s a lot of demand for content, and therefore there’s going to be a lot more work for us now,” he says.

“American Desi was probably one of the first crossover comedy that had weight behind it and was loved by people. Outsourced was loved by the South Asian community here, but there was a lot of controversy and other people thought it was stereotypical. So we are all learning and growing, and adapting to different things. I am just going to stay positive and draw strength from things like the fact that I, with a few friends of mine are going to produce a show. There’s more availability for us. The more, the merrier,” he laughs and signs off.

Interact with the author on Twitter/@sammysamarth 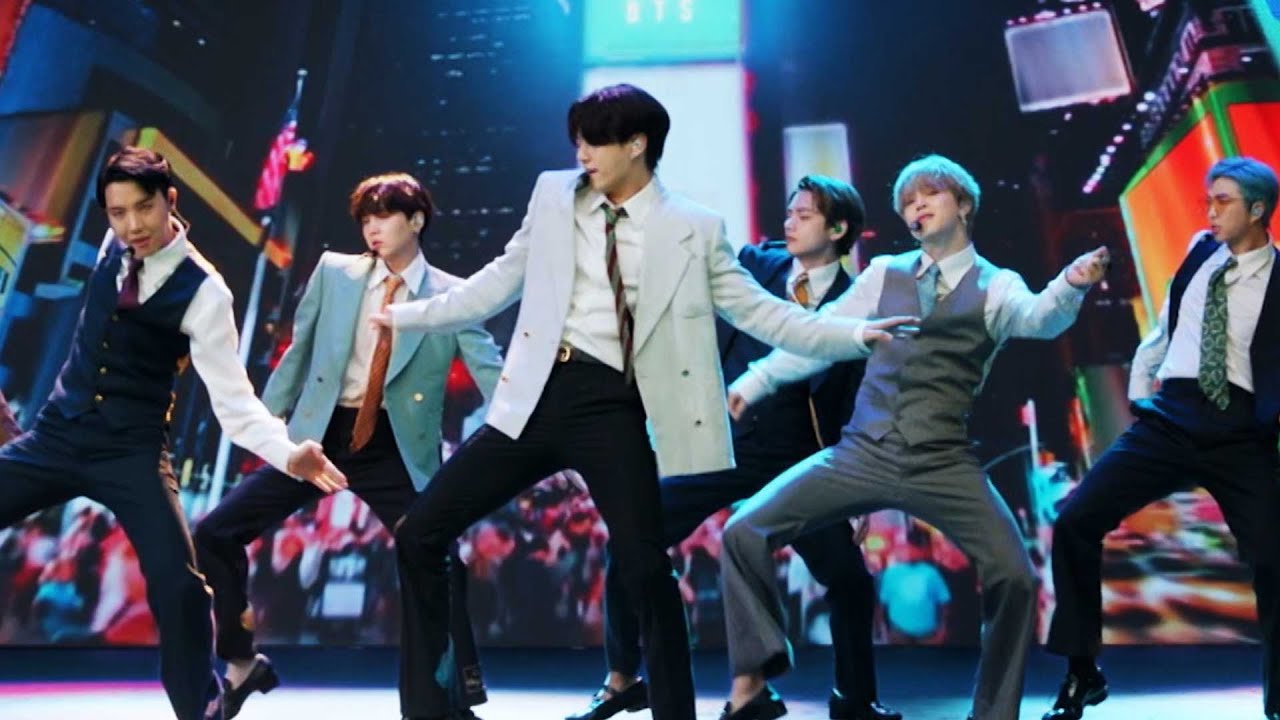 Neha Dhupia on anti-Bollywood wave: ‘Are we suddenly not good enough?...