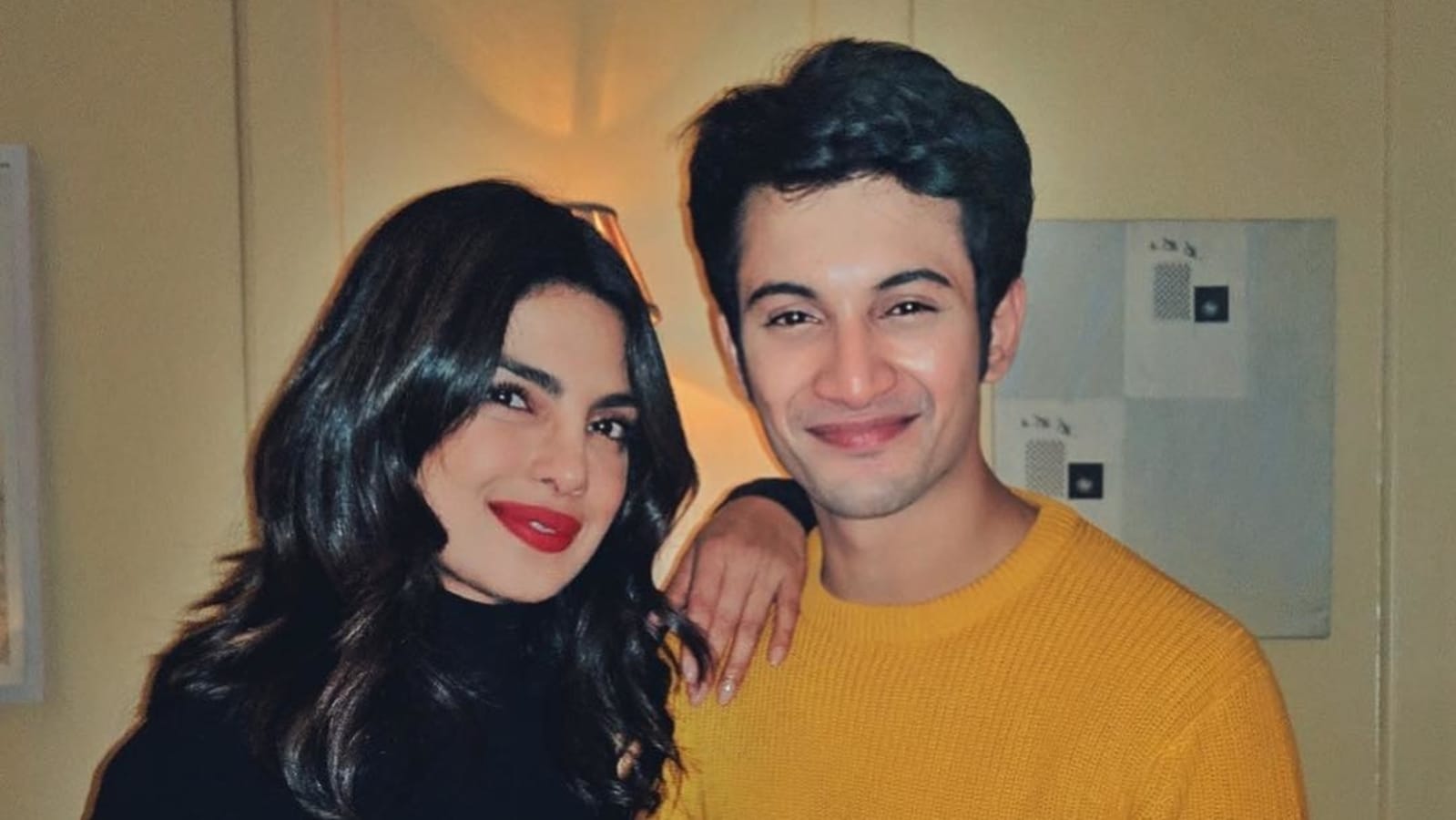 Rohit Saraf, who played Priyanka Chopra’s son in The Sky Is Pink, said that he was ‘smitten’ by her during the look test of the film. He was answering a question about the first time he was smitten by a co-star.

The Sky Is Pink, directed by Shonali Bose, featured Priyanka Chopra, Farhan Akhtar, Zaira Wasim and Rohit Saraf in the lead roles. The film was inspired by the life of Aisha Chaudhary, who became a motivational speaker after being diagnosed with pulmonary fibrosis.