The makers of Saaho have released a new poster of the film and it is much more captivating than the former ones. Both the lead actors, Prabhas and Shraddha Kapoor are seen in the midst of a gunfight with a group of armed assailants on the poster.

Shraddha shared the poster on Instagram with the caption, “Breathtaking action like you’ve never seen before! Witness India’s biggest action thriller this August. #Saaho releasing worldwide on 30.08.2019.” Both Prabhas and Shraddha are seen firing at the armed men through a glass wall, hinting at an action scene in the film.

A few fans, however, found the poster too similar to the poster of an online video game, Tom Clancy’s Rainbow Six Siege.

It also displays the new release date of the film – August 30, 2019 after it was postponed in order to avert a clash with Akshay Kumar’s Mission Mangal and John Abraham’s Batla House on Independence Day, August 15.

The makers have promised some never seen before action scenes and have filmed an 8-minute action sequence that was reportedly shot at an expense of Rs 70 crore. Speaking about the scene with Khaleej Times in an earlier interview, Prabhas had said that the filmmakers “crashed around 37 cars and five trucks”.

He continued, “We wanted everything real instead of going for Computer-Generated Imagery (CGI) as it gives a real impact. Generally, you have 70 per cent CGI and 30 per cent real but over here in Abu Dhabi, we opted for a more real shoot. This will be something that no one has seen before.”

ALSO READ: Shahid Kapoor: No one picked on ‘Sanju’ when he says he slept with 300 girls

Director Sujeeth, too, had said in a previous interview during the making of the film, “The scale on which it is being made, a major budget will be spent on some extravagant action scenes. Although it will be a commercial outing, we are attempting something new and I would like to keep that as a surprise element.” 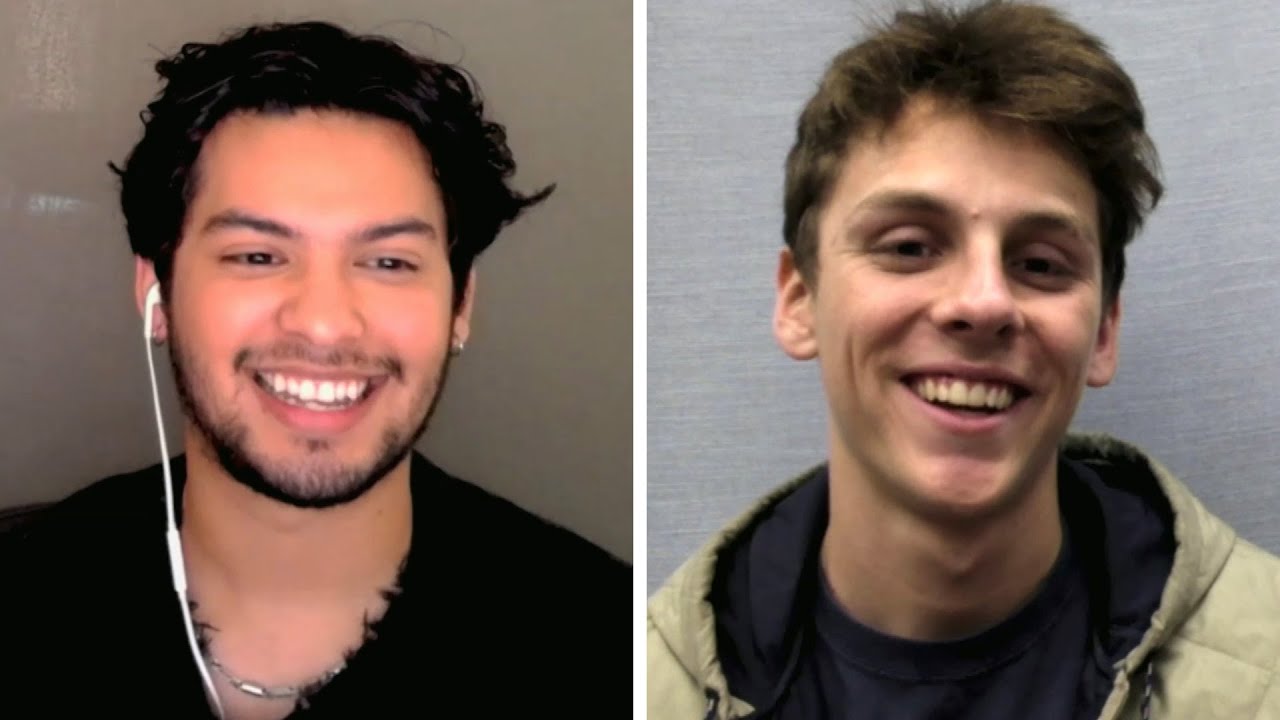 Nawazuddin Siddiqui: I’m not dying to get any validation from Hollywood... Kartik Aaryan’s mom is worried as he leaves for Dhamaka shoot,...