In the 12th season, the family members of the contestants are going to enter. And to the well-versed, it is common knowledge that every time the family special episodes have aired, they have turned out to be the most exciting of all.
And there’s a lot of confrontation drama that is going to happen in the show tonight. Ex-contestant and Somi Khan’s sister Saba Khan will be entering the house to spice up the drama. While, she’ll enter in the house as a guest, she is the one who knows everyone very closely.

As expected, the reunion of the Khan sisters will see a lot of tears as well as smiles. However, things get interesting when Somi is released from the freeze position by Bigg Boss. Saba confronts Somi and Romil about their relationship. She warns them that although she knows how pious their friendship is, the message going out is something else. She warns them to be careful about the relationship.

After Saba, it is Romil’s wife’s turn to enter the house. And she comes with their baby. Interestingly, when Romil is introducing the two, his wife quickly quips, “She is like your younger sister?”

By the end, she also tells Somi that Deepak isn’t a bad option for her.

One Day at a Time: Marcel Ruiz and Isabella Gomez React... 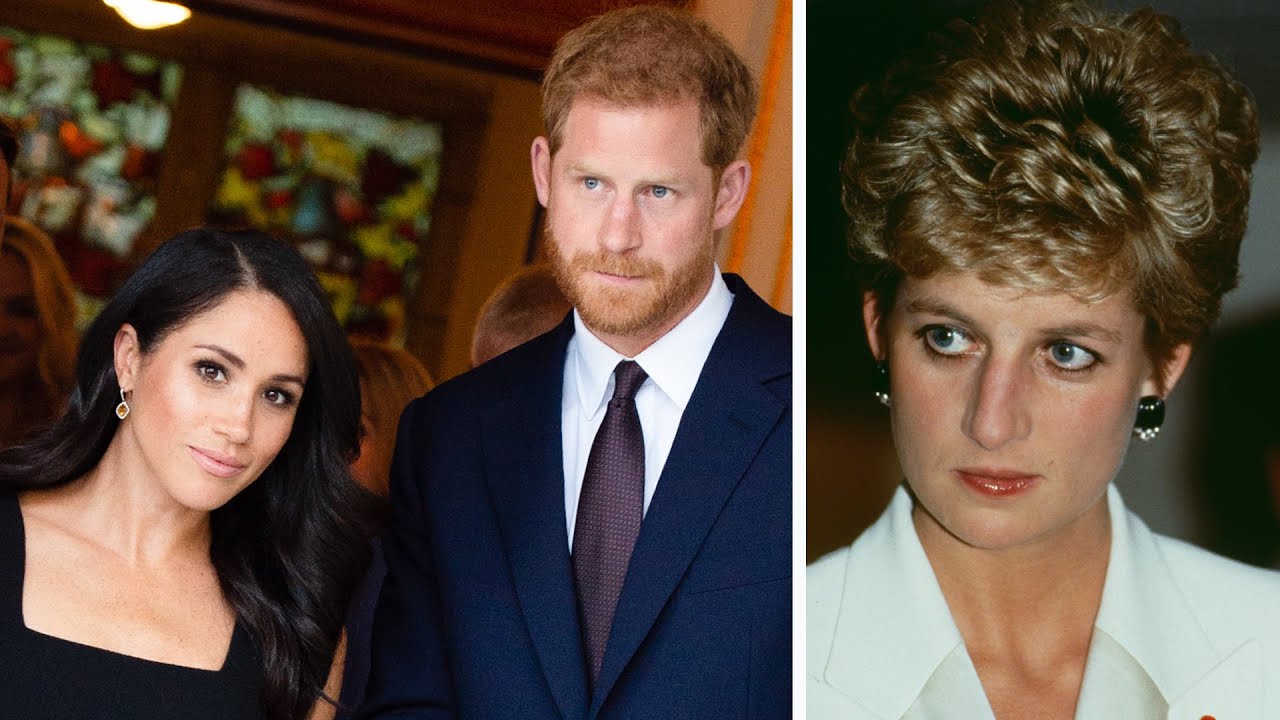 Hrithik Roshan fasts for 23 hours to stay healthy, shares his... 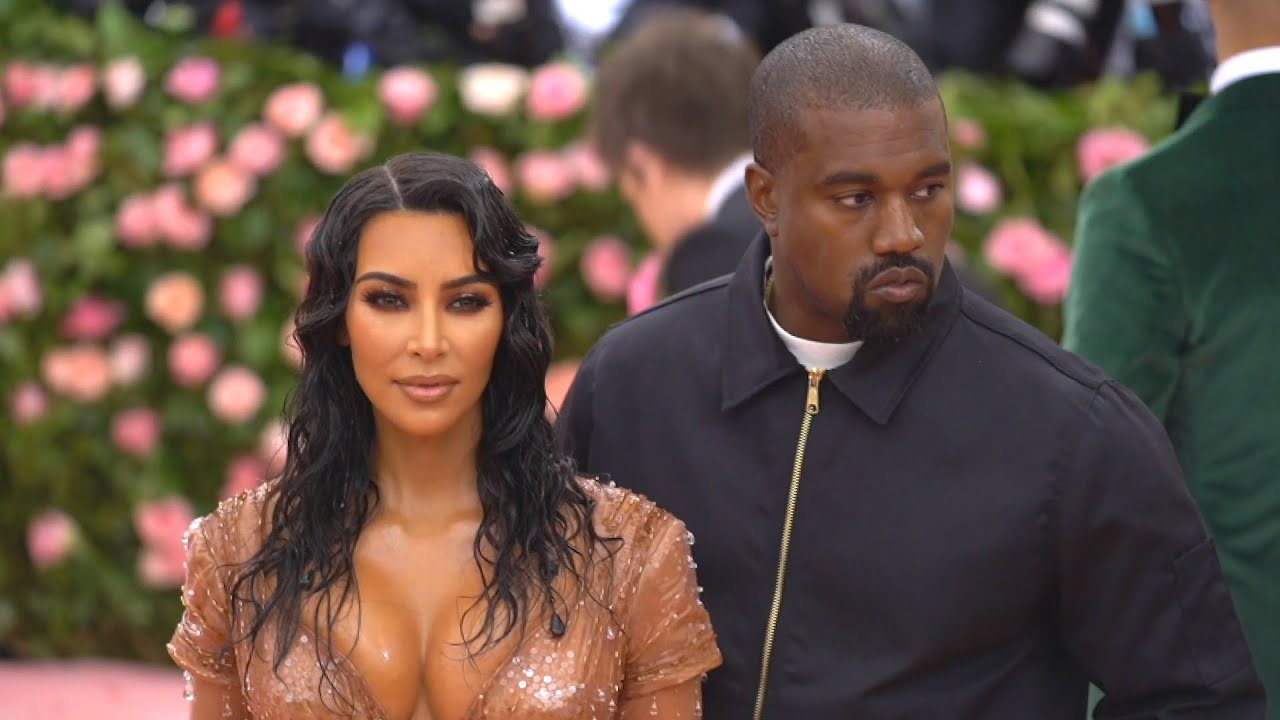