Saif Ali Khan and Kareena Kapoor Khan make one of the most powerful couples in the tinsel town. Their chemistry, their love, mutual respect and admiration for each other, is what every couple in this world dream of. After dating each other for 5 years, Kareena and Saif got married on October 16, 2012.
Saif Ali Khan and Kareena Kapoor Khan completed six years of wedded bliss yesterday. The Royal couple met each other on the sets of Tashan and thus began one of Bollywood’s most dreamy love stories ever. The duo has since been together and gives out major couple goals to their fans everytime they are spotted together too. And it was two years ago that they had the most beautiful baby boy, Taimur Ali Khan.


While the couple may not have had a grand bash, they certainly celebrated with their closed ones. Soha Ali Khan also took to Instagram to share a heartwarming photo of the two and as usual, they are giving us major forever feels.

“The Social Dilemma” Presents Interesting Questions In A Puzzling Manner 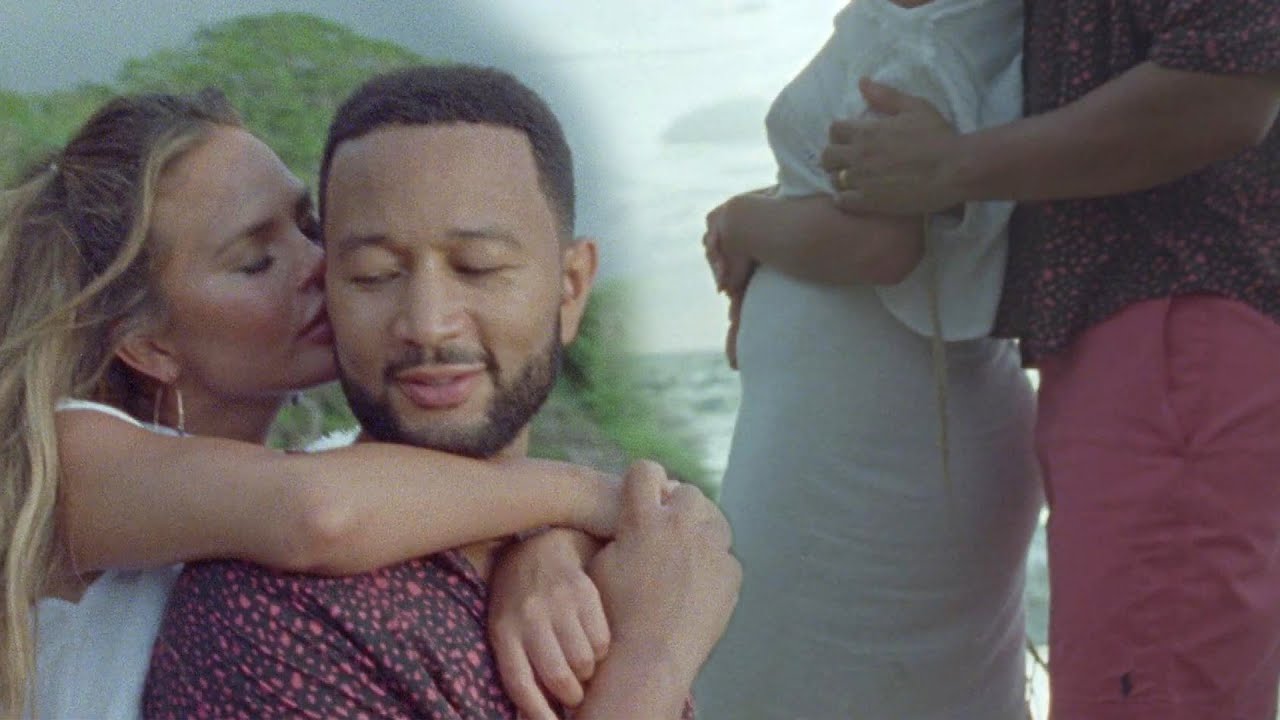