Composer duo Salim Merchant and Sulaiman Merchant’s music has been as diverse as the films they worked on, from Dor (2006), Chak De! India (2007), Fashion (2008) to Band Baaja Baaraat (2010) and Mardaani (2014). But their absence from the film music scene has been apparent of late. The only project the duo worked on in 2018 was 102 Not Out. This year, their sole offering so far has been the film Setters. Sulaiman reveals that the current music scenario, with remakes of old songs ruling the roost, has kept the duo away.

“I believe that the music for a film has to suit the film. So, if the kind of films being made are not the kind we would like to work in, it’s obvious. I don’t think that the remake scenario which is going on right now is something to be given a push to. We have gone out and said we won’t do any remakes, which keeps us in a very awkward position. People know we are not going to do that stuff, and that is the demand of the music industry and labels right now. Every label wants a big hit out of one of the old remakes,” says Sulaiman. The brothers, instead, have kept themselves busy with independent projects, and the musical, Umrao Jaan Ada, which was staged in Delhi recently.

And Salim echoes the same sentiment as Sulaiman. “We have been working on this musical for nine months, and this saga had so much depth, in terms of music because it has our classical roots, be it ghazals, khayal, folk, qawwali… this is our treasure. I don’t understand why the three-four people who are controlling the music scene in India, the record labels, are creating a demon out of what is going on right now.”

The Ali Maula and Mar Jawaan singer feels the audience isn’t interested in remakes but is subjected to it constantly nonetheless. “Consumers and listeners are just completely irritated and pissed off with what’s going on. Obviously, nobody has a choice. They are sort of listening to what they are getting. It’s like eating in a restaurant… when you are hungry, and the restaurant is giving you fast food, you will take that as you are hungry. But if the same restaurant is giving you great gourmet food, you won’t pick up a sandwich. I don’t want to name those music labels, but they are absolutely being the mafia here, and giving sh*t to the audience. It’s really sad. If you notice, good composers like AR Rahman and Shankar-Ehsaan-Loy have taken a bit of a back seat,” he concludes.

Did gym open specially for Shahid Kapoor and Mira Rajput amid... 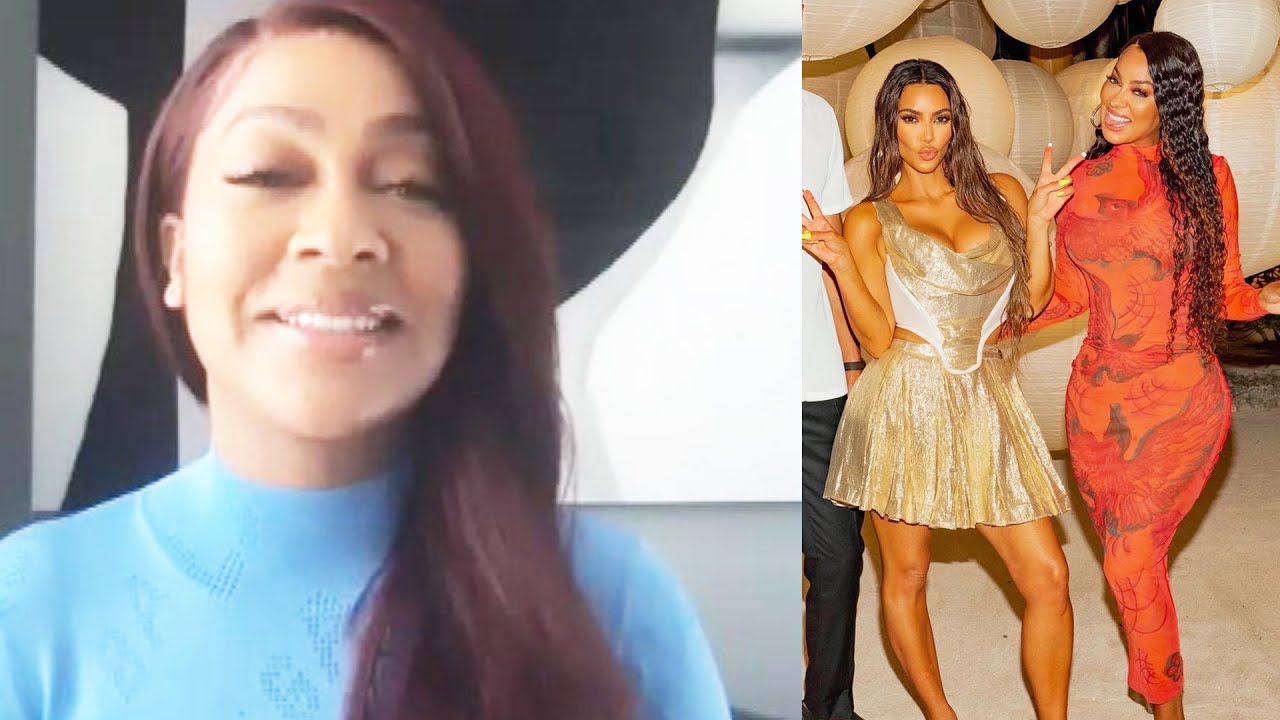 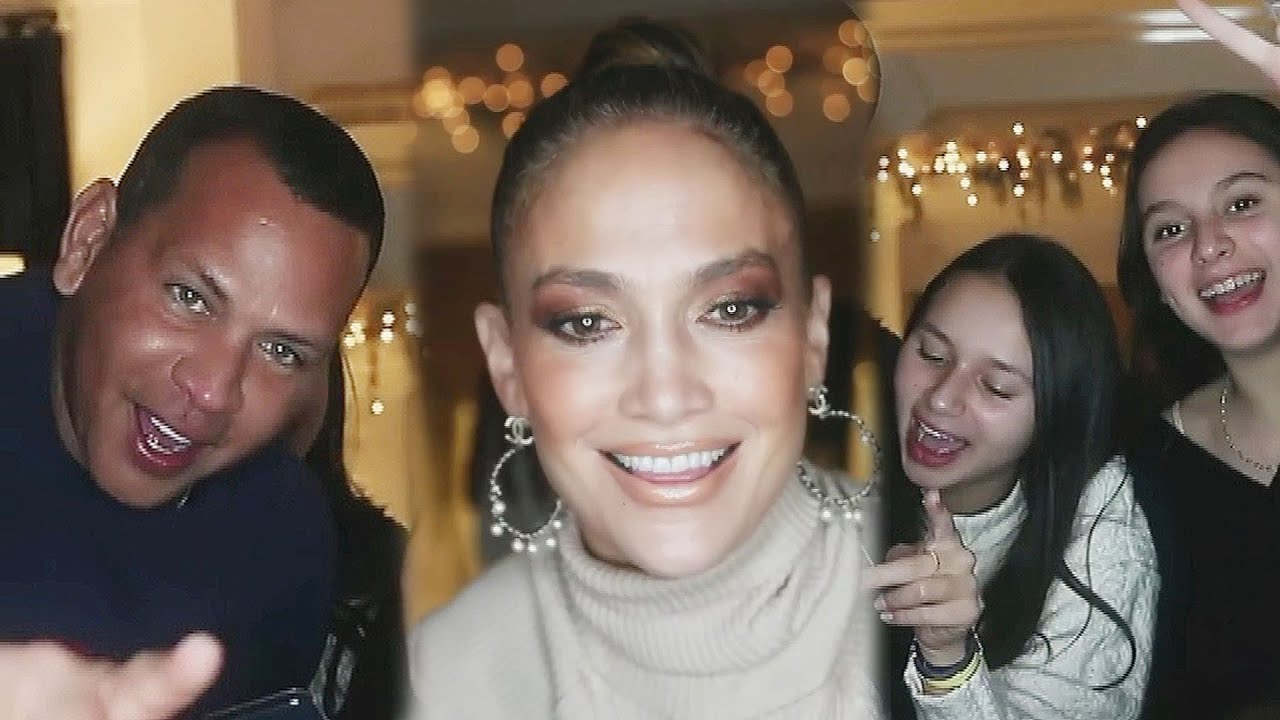 Jennifer Lopez Has DANCE PARTY With Her Twins and Alex Rodriguez’s...

Masaba Gupta Believes The Biggest Problem In India Is One Woman...