Actor Salman Khan has shared a new video of himself eating horse food, and seemingly enjoying it. The actor, who is isolating himself at his Panvel farmhouse, took to Instagram to share the video on Friday.

He captioned it, “Breakfast with my love…” In the video, Salman, who is wearing his trademark T-shirt and jeans combo, chews on strands of grass, and feeds some to his horse. “It’s damn good,” he can be heard saying.

The video has over 3.5 million views, and his fans lapped it lapped it up. “Love you bhaijaan,” one person wrote. Another commented that they’d watch his film, Bajrangi Bhaijaan again.

In another video shared on Twitter, Salman could be seen hanging out with his favourite horse, riding it, and kissing its head.

Being taken for a ride… pic.twitter.com/Svayb3Mtxv

Salman has been sharing regular social media updates during the nationwide lockdown. He recently posted pictures of a mosque and a graveyard, and applauded the public’s effort to shut them down. “Wah ! Thank u for listening n understanding the gravity of this situation the country is in . God bless n protect each n every 1 . . #IndiaFightsCorona,” he’d tweeted.

Salman has pledged to financially support 25,000 daily wage workers who have been affected by the 21-day lockdown. The actor started the process of transferring funds into the accounts of daily wage workers of the film industry, the Federation of Western Indian Cine Employees (FWICE) said on Wednesday.

Rhea Chakraborty doesn’t have the ‘stature’ to comment on Nitish Kumar,... 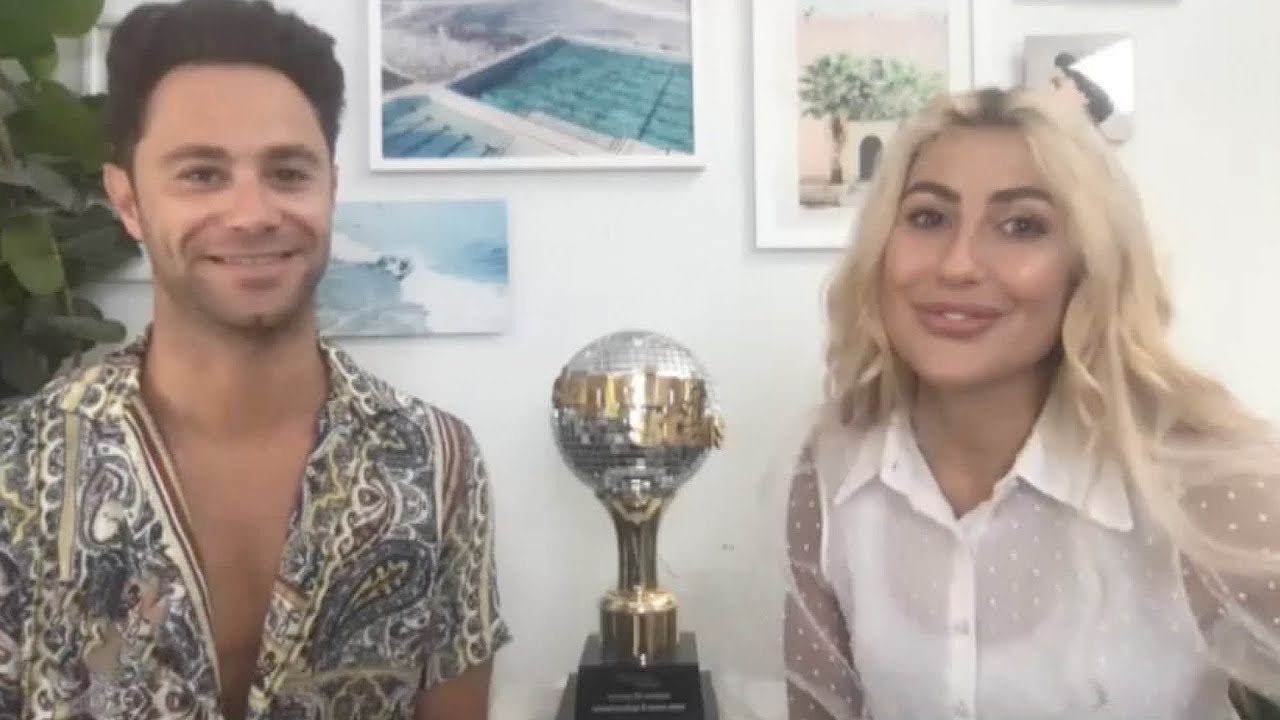 Shah Rukh Khan is the perfect husband as he visits wife...