Salman has quite a few films in the pipeline. It’s almost a year since Producer Sajid Nadiawala announced about the sequel to ‘Kick’ and now there’s a buzz that he film will go on floors in April 2020.

Producer Sajid Nadiadwala made his directorial debut in 2014 with Salman Khan and Jacqueline Fernandez starrer Kick. The film went on to become a blockbuster at the box-office earning more than Rs 200 crore. Last year, Sajid announced the sequel to the film, Kick 2. Since then Salman Khan’s fans have been waiting to hear an update about the film and the wait ends here. Reportedly, the script of the film is finally ready and Sajid has even given a narration to the superstar and he is happy by the way it has turned out. So he has green-lit the project giving them his dates next year.

Kick 2 will go on floors in April 2020. As per reports, post Bharat’s release tomorrow, Salman will resume shooting for Dabangg 3. Once he will wrap that up, he will move on to Sanjay Leela Bhansali’s Inshallah, where Alia Bhatt is paired opposite him for the first time. Post SLB film, Salman will begin work on Kick 2. The report further added, Sajid wants to make Kick 2 on a bigger scale and this time the film will have heavier action sequences. So he needs a lot of prep time.

For me, success is internal happiness. If you have a blockbuster...

How sweet! Nick Jonas signals I Love You to Priyanka Chopra... Lookalikes look for a relief – bollywood 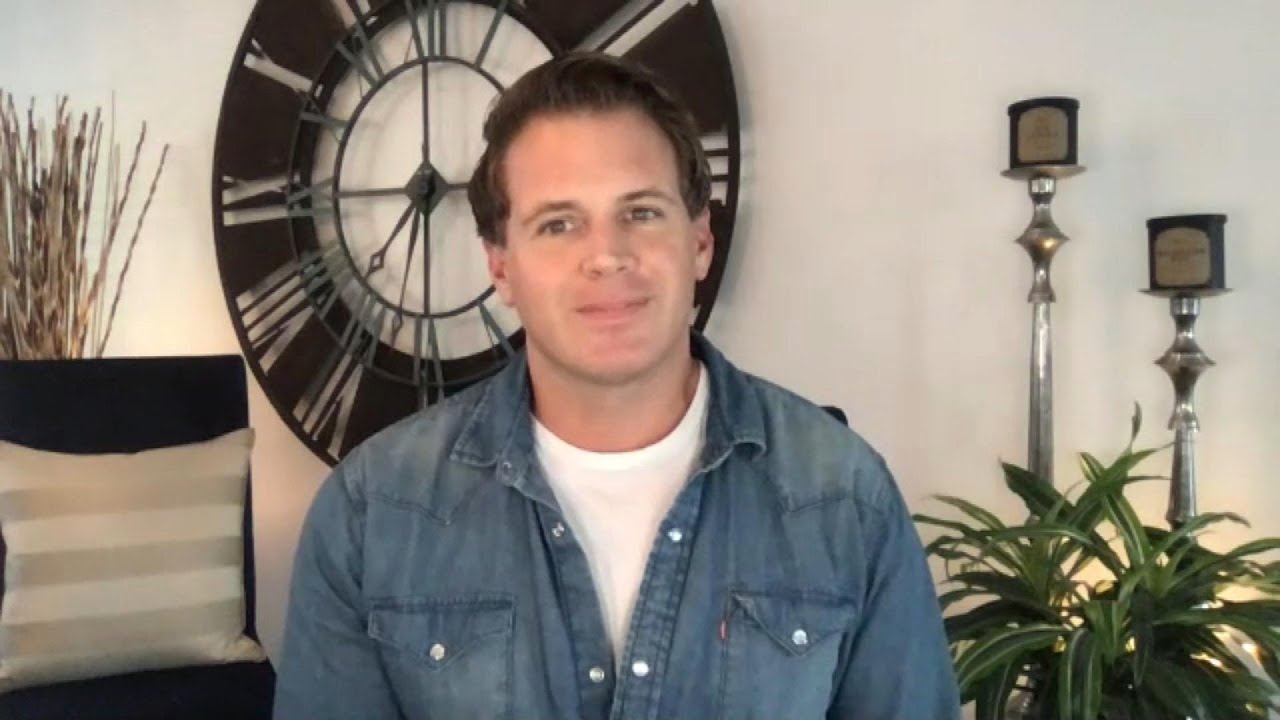 Big Brother: Memphis on His Relationship With Christmas and Feeling Betrayed... 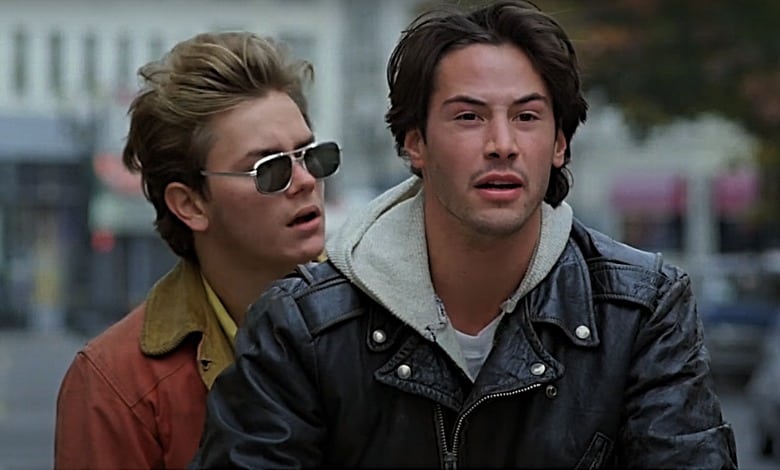