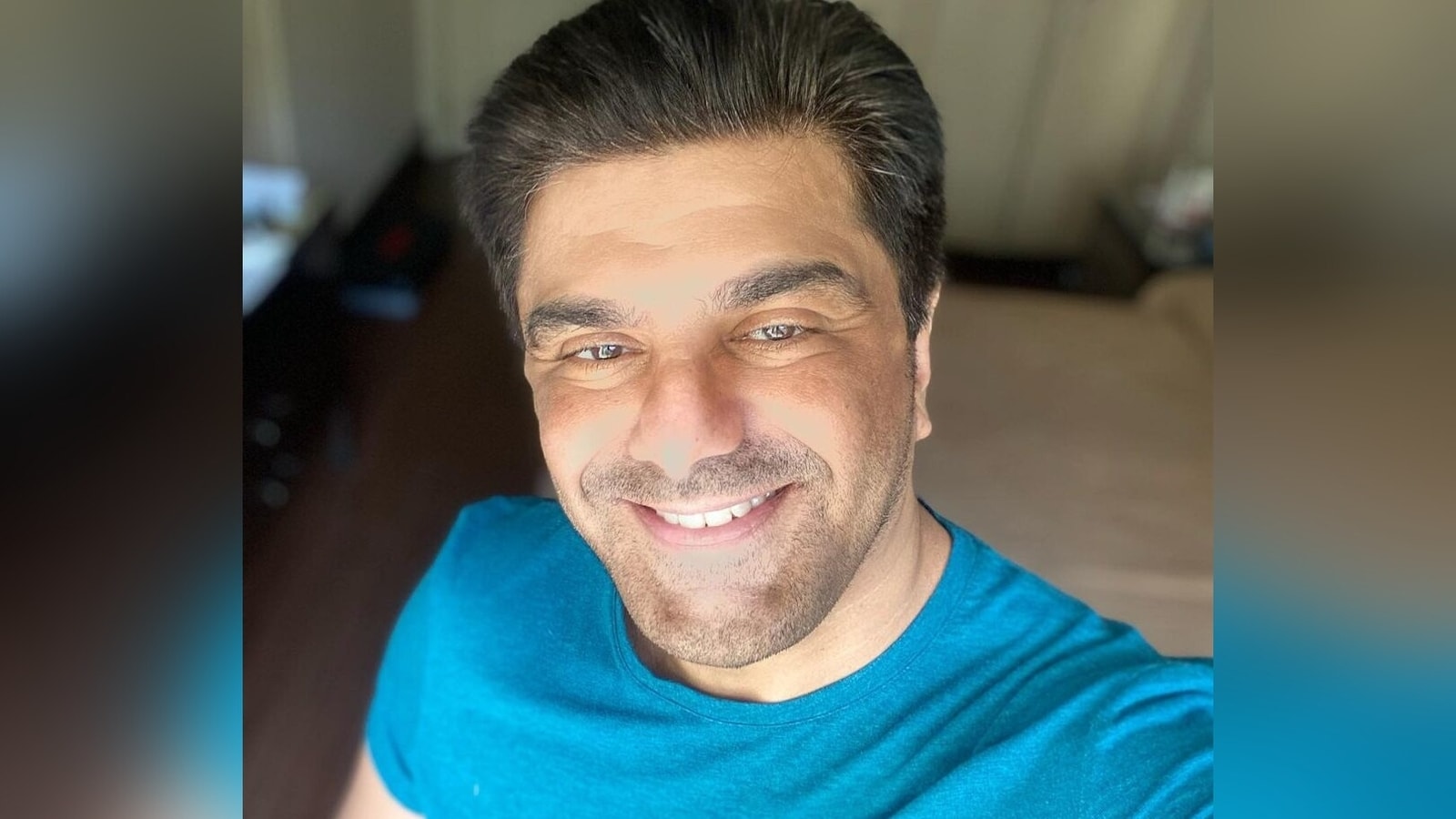 Actor Samir Soni said that he is tired of India being criticised internationally, as it battles a deadly second wave of the Covid-19 pandemic. He maintained that while some citizens are ‘actually taking pleasure’ in such negative reportage, he chooses to stand by the country ‘through thick and thin’.

In an Instagram post, which he captioned, “Straight from my heart!!!,” Samir wrote, “Fed-up of this worldwide India bashing and some Indians actually taking pleasure in it. I love my country and stand by it, through thick and thin. And shame on all you ‘myseryporn’ peddlers, you’ll probably sell your own family for sake of ‘Headlines’ or ‘Breaking News’.”

The healthcare system in India is buckling as the country records lakhs of Covid-19 cases every day. There is a critical shortage of hospital beds, oxygen supplies, and life-saving medicines. Crematoriums are overburdened as well, with mass funeral pyres being organised daily.

One Instagram user asked if the reportage was ‘negative’ or simply ‘holding a mirror’. “There is a difference between jingoism and patriotism. Calling a spade a spade – is it being negative or holding a mirror?” the comment read.

In response, Samir wrote, “@asaphoenix25 it’s the intent that matters. Don’t have to show funeral pyres and dead bodies, to give the information. Maybe in a film but not in national or international news. Unfortunately news is also a business and graphic pictures are sold for thousands or lacs.”

Last week, in an Instagram post, Samir said that the situation is never as bad or good as it is made out to be. “Things are never as HOPELESS, or as HUNKY-DORY, as you’re told. Be CAUTIOUS, HELP those you can, and try to keep your SPIRITS up, there’s no vaccine for that!!!” he wrote.

Also read | Kangana Ranaut says she turned down The Dirty Picture: ‘I don’t think I would have done it better than Vidya Balan’

Samir, who has acted in films such as Vivah and Student Of The Year 2, was most recently seen in Sanjay Gupta’s gangster drama Mumbai Saga. The film got a theatrical release last month but underperformed at the box office owing to the Covid-19 pandemic.

Samir Soni said that he was walking on eggshells around Hema Malini when they started shooting for Baghban. He revealed that he was scared to touch her because he thought it would anger her husband, Dharmendra.

Samir Soni has written an elaborate post, clarifying that he does not want any more of Bollywood bashing, insisting that Kangana Ranaut should not do so either.

Gauahar Khan says she has been on ‘roller coaster ride of...