Dibakar Banerjee’s Sandeep Aur Pinky Faraar, starring Arjun Kapoor and Parineeti Chopra, has been stuck in limbo for the longest time. Even though the film was wrapped up over a year ago, it is yet to see the light of day. The release of Sandeep Aur Pinky Faraar has been delayed twice already and a leading publication reports that it might finally hit the theatres by the end of June. Apparently, the film has not released yet because producer Aditya Chopra is not at all satisfied with the final edit. It’s been a while since Yash Raj Films’ Sandeep Aur Pinky Faraar starring Arjun Kapoor and Parineeti Chopra was announced and shot. To be precise, the Dibaker Banerjee directorial was announced on July 2, 2017. The film went on floors in November 2017 and was wrapped up in January 2018. It’s been more than a year and still there is no sight of the movie hitting the theatres despite another announcement that followed regarding the film. It was scheduled to release on August 3, 2018, but then it was further pushed to March 1, 2019. Reportedly, there are now chances of it releasing by the end of June. However, there is no official confirmation on that yet. The film’s release has been shifted because producer Aditya Chopra wasn’t happy with the final cut. According to a source’s revelations to a leading daily, the script was promising but didn’t translate well on screen. The team tried salvaging it on the edit table but certain portions of the film required to be reshot last year. Sonu Sood cracks up at meme about how he is always...

Did you know Jassie Gill washed cars in Australia before he... 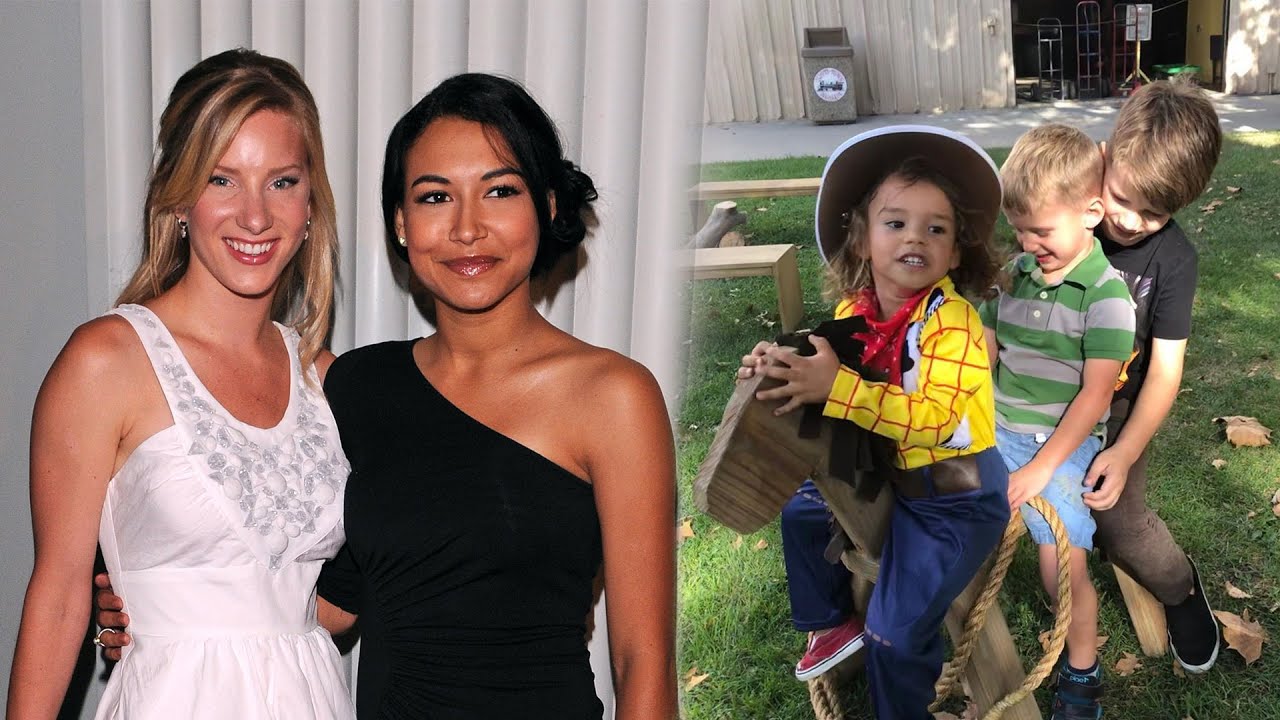