Actor Sara Ali Khan, who will next be seen opposite Varun Dhawan in the Coolie No 1 remake, has said that Varun is to blame for an incident on the film’s set, which saw director David Dhawan lose his cool at her. David also directed the original Coolie No 1, which starred Govinda in the lead role, opposite Karisma Kapoor.

At the recent virtual trailer launch event of the film, Sara said, “We were filming Main Toh Raste Se when David sir got upset with me and shouted at me because, although I was ready for my shot, I was supposed to tag something on my costume and that was taking time.”

She continued, “He (Varun) was doing some costume business in the van and David sir got pretty upset at him as it was delaying the shoot. So basically, he was angry at Varun but vented on me. That was a bit of an issue, but it is all good.”

Sara told PTI in an interview that she isn’t bothered about having less screen time in her films, because it is an honour to work with certain artists. “When you’re working with people like Ranveer and Varun, aapki aukat nahin hoti (you are not in a position) to make such comparisons. You’re just thankful that people like Rohit, David sir, Ranveer or Varun are working with you. You just don’t want to compare these things,” she said.

The new Coolie No 1 also stars Paresh Rawal, Rajpal Yadav, Johnny Lever. Sara was last seen in Imtiaz Ali’s Love Aaj Kal remake, and will soon be seen in Atrangi Re. Varun’s last film was Street Dancer 3D. Coolie No 1 is set to be released on Amazon Prime Video on December 25.

“Banana Split” Has A Dynamite Script And A Star Making Performance... 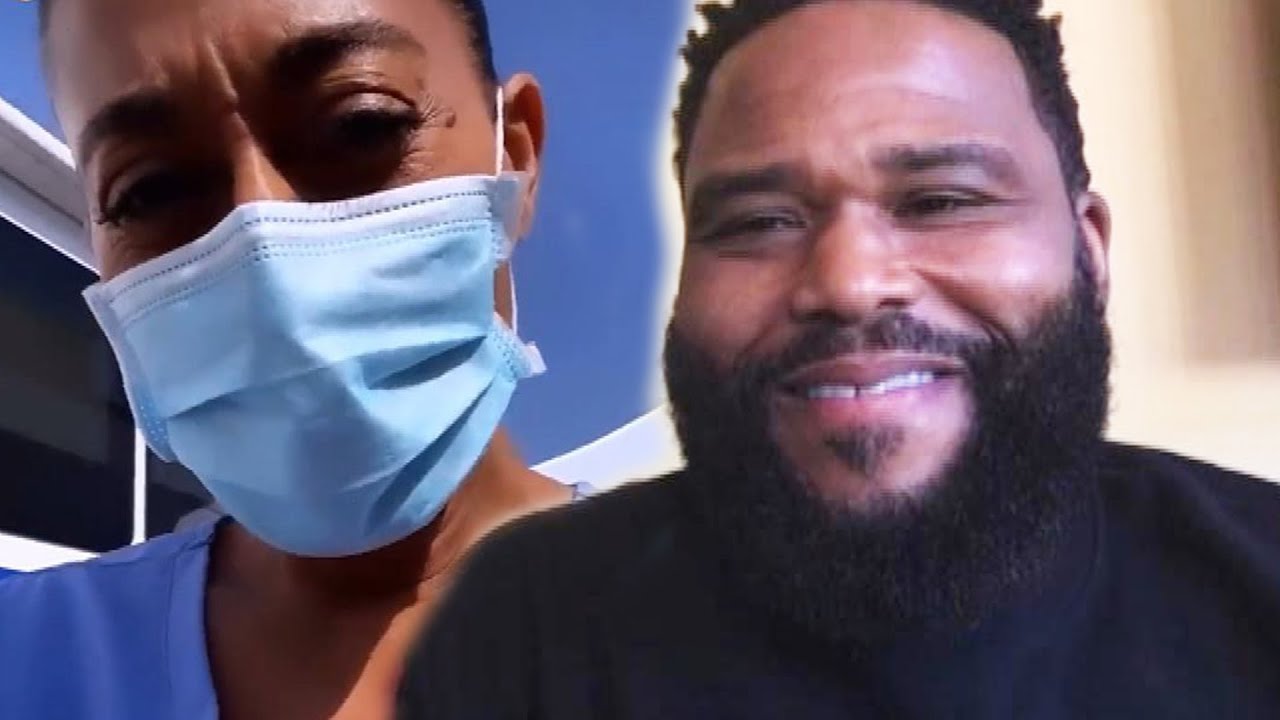 Akshay Kumar on wearing a saree in Laxmmi Bomb: ‘Everybody should...