Actor Sara Ali Khan, who was the cover girl for the magazine Femina recently, also shot a fun video for the magazine in which she can be seen taking up challenges and displaying her knowledge of Hindi.

In the video, Sara is seen in the same dress as the cover image – a white sari paired with khaki green jacket. The video begins with Sara giving us Hindi translation for English words. Her challenges include finding Hindi words for photograph, audience, film and actor and she misses only two of the answers. Next up, she is told Hindi words and needs to give English words for those. The words “Baigan” and “kaddhu” are thrown at her and she answers both like a pro.

Sara then takes another round of random questions. Asked to chose between Harry Potteer and Jon Snow, Sara said she wanted to be Jon Snow as her mother watches Game of Thrones and she would watch her more if she featured on the popular TV show.

Talking about her father Saif Ali Khan’s second wife and actor Kareena Kapoor Khan, she told the magazine in an interview, “I do think that Kareena is my friend, but more than that, she is my father’s wife. I respect her, and realise that she makes my father happy. We belong to the same profession, and have a similar world, thus, our conversations include that as well.”

After making her Bollywood debut with Sushant Singh Rajput in Abhishek Kapoor’s Kedarnath, Sara was seen opposite Ranveer Singh in Rohit Shetty’s Simmba. Currently, Sara is shooting for David Dhawan’s Coolie No 1 reboot that stars Varun Dhawan and Rajat Rawail.

Rishi Kapoor praising Sara Ali Khan on carrying her luggage: This is how celebs should behave

H.E.R Says ‘It Doesn’t Get Any Bigger’ Than Performing at the... 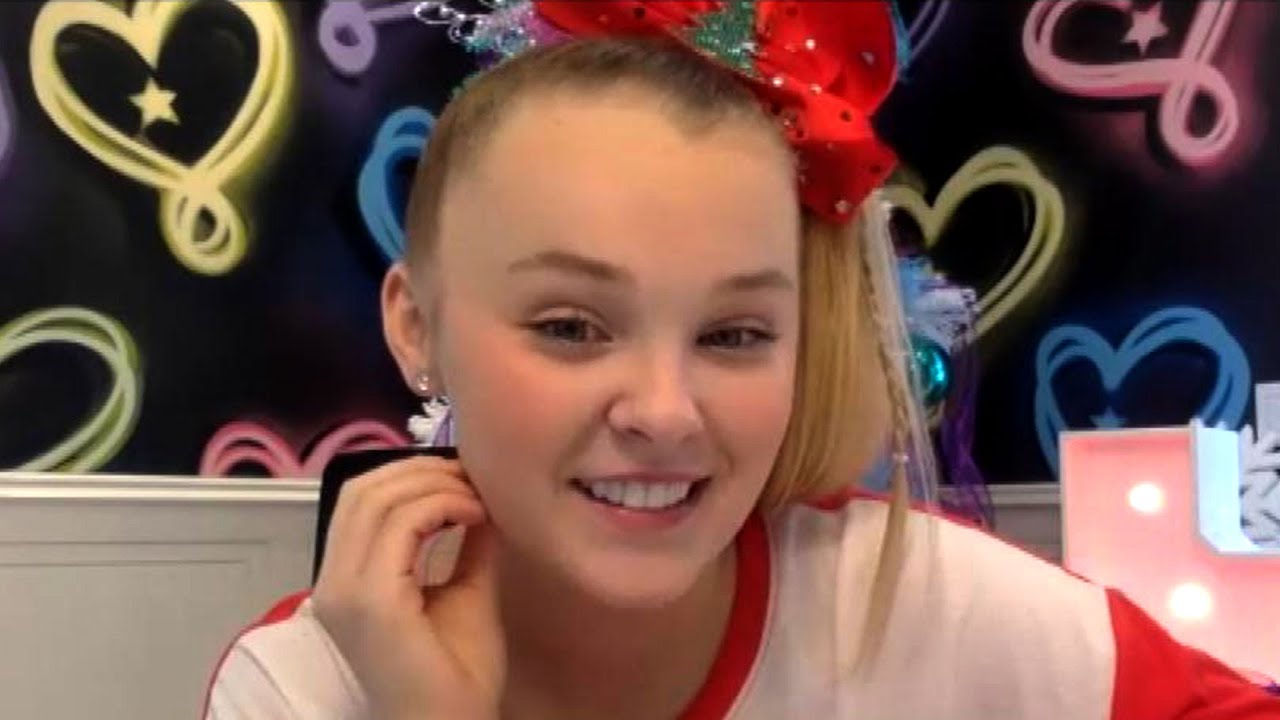 JoJo Siwa Reveals Which Celebs She Feels Connections With and Ignoring... 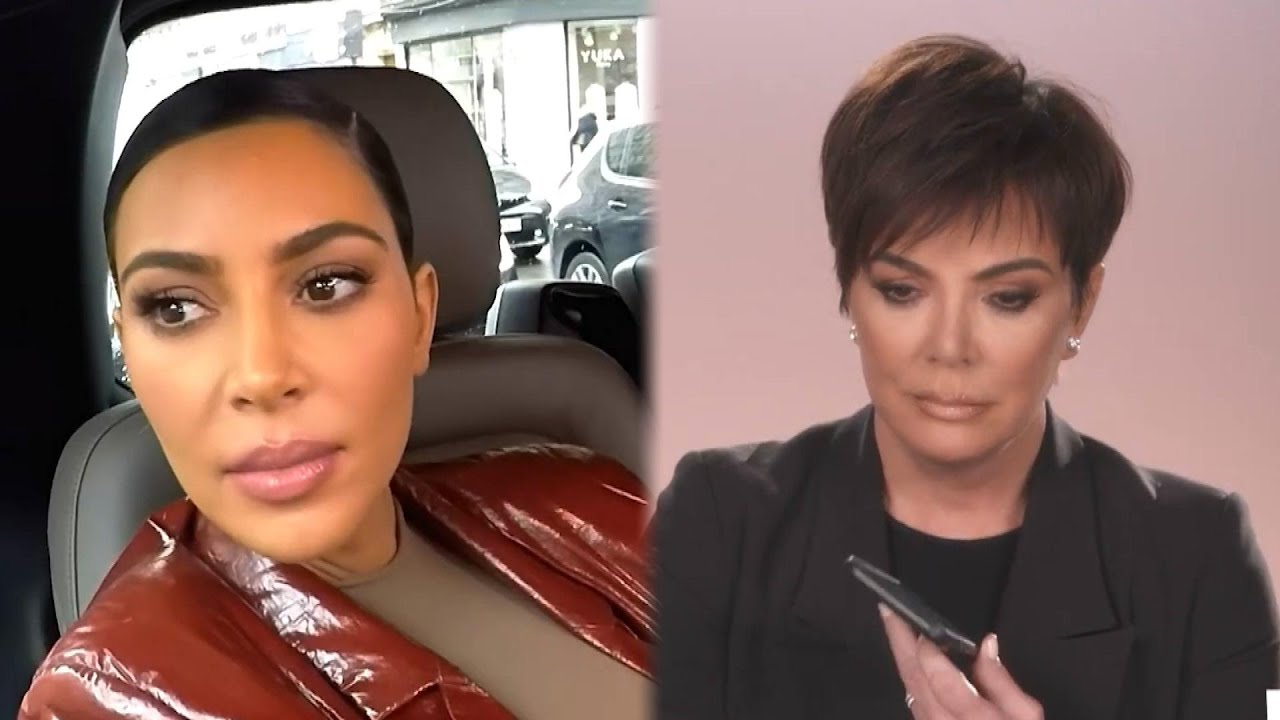 Alok untraceable after rape FIR filed against him: Police