The positive response that shows such as Scam 1992: The Harshad Mehta Story, Jamtara (2019) or the documentary Bad Boy Billionaires: India received only goes on to say that realistic stories have a special place in the hearts of the viewers.

Interestingly, all these are stories of scams —be it, Jamtara, which is based on the phishing scam, Scam 1992 is on stockbroker Harshad Mehta’s stock market scam or Bad Boy Billionaire, which explores scams by four infamous business tycoons Vijay Mallya, Subrata Roy, Ramalinga Raju and Nirav Modi. Apart from them, the Indian content space on OTT also has the film The Big Bull, and web shows The Bull of Dalal Street and Paper based on scams. While The Big Bull is also based on Mehta’s life, The Bull Of Dalal Street is inspired from Mehta’s journey and Paper is reportedly inspired from Telgi stamp paper scam.

“Such stories have a different graph. The journey of the character, especially the rise and fall, which happened in reality makes for an interesting watch,” says actor Pratik Gandhi, aka Harshad Mehta of Scam 1992.

Echoing a similar opinion actor Rohit Roy, who headlines Paper, says these might not be inspirational stories but the life stories of such characters make are interesting given the ups and downs.

“Abdul is any other regular guy till he becomes a big scamster. He isn’t relatable as a person but many would relate to the fraud committed by him because we’ve either been a victim or have read about it,” he adds.

Given the feedback The Bull of Dalal Street and Paper received, Vibhu Agarwal, founder and CEO of ULLU, shares the platform is planning to come up with another show.

“When we released The Bull of Dalal Street earlier this year, our subscription and hits went up. In fact, the show is being re-watched… We know about these scams but not all of us are aware of how this has happened and how did these people manage to deceive others makes for an interesting watch,” he explains.

Trade analyst Joginder Tuteja shares as per talks in the industry, after Scam 1992’s success, makers of the web series Applause Entertainment are planning a scam franchise and are expected to come up with a new show. There is possibility of second season of the documentary Bad Boy Billionaires in Netflix. As per sources, Amazon Prime Video are in talks for a series too.

“The recognition received by Scam 1992’s and Big Boy Billionaires has given enough impetus to filmmakers to go ahead with these stories. Such stories work better in the web series format because there are technicalities and intricacies that needs to be explained well. That becomes difficult in two-hour film or else it turns out to be a masala entertainer,” he says.

However, filmmaker Hansal Mehta, who helmed Scam 1992, feels working on similar narratives the moment it becomes successful is a convenient way of looking at stories.

“We’ve to understand that a story works because it has been written, nurtured and executed well. There are a variety of factors. But this herd mentality of doing the same thing after it becomes a success must stop as that affects the free flow of ideas and audience also loses interest after a point… I’m attracted to good stories and not in any particular sub genre. If the story is interesting I might do it, not because one story on a scam worked,” he concludes.

Nargis Fakhri reminisces about growing up in public housing projects: ‘Even... 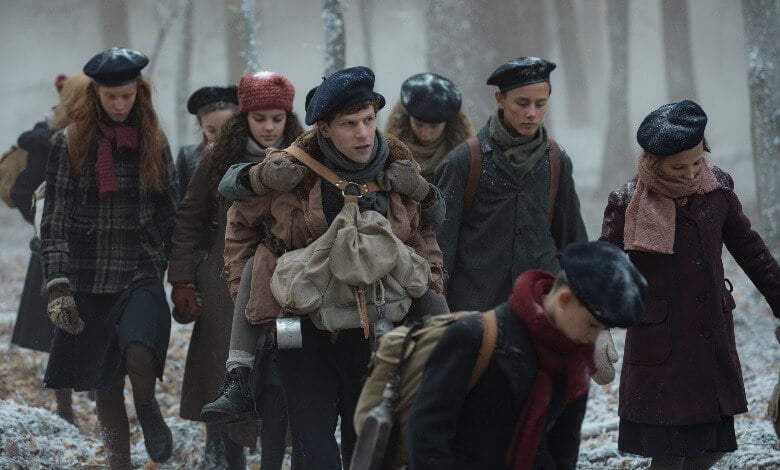 Zoya Akhtar hopes for ‘sisterhood that won’t stand for’ abuse after...

Pets are the biggest support system in the lockdown: Mandana Karimi...