Bollywood actors Richa Chadha and Akshaye Khanna starrer ‘Section 375’ hit the theatres. Helmed by Ajay Bahl, the hard-hitting courtroom drama ‘Section 375’ also features Meera Chopra, Rahul Bhat, Kruttika Desai, Kumud Mishra in pivotal roles. Section 375 is a timely film. It comes at a time when the impact of #MeToo appears to have ebbed, if you go by the noise created by social media platforms, but is in fact finding its way forward, and digging in.

This is a movement which is here to stay, and like all movements, it will have its high and low moments: Section 375: Marzi Ya Zabardasti has an on-the-nose title, but manages to include several welcome, complex grey areas in its telling.

The setting is the film industry in Mumbai. For a Bollywood movie to focus on the sexual exploitation rampant on set is not a new thing, but in a post-#MeToo period, it assumes fresh significance.

A complaint of rape by junior costume designer Anjali Dangle (Chopra) against director Rohan Khurana (Bhat) is the pivot around which the plot revolves. Defence lawyer, top legal eagle Tarun Saluja (Khanna) makes the case that it was a matter of consent and that it’s an affair gone wrong; the victim’s lawyer Hiral Mehta (Chadha) wants the court to see beyond the ‘facts of the case’, and have justice served.

It’s well known that the law will almost always be skewed in favour of the rich and the powerful, and in this case, the accused whose sense of entitlement remains even when he is behind bars. Khurana blusters and scowls as the suave Saluja keeps holding out hope: we will go by the facts as recorded, he says, and those will get you free.  Consent is imperative every single time, even between people who have been intimate before; and the wielding of power in the workplace and demanding sexual favours in exchange of career advancement is a crime. No two ways about it.

Aditya Narayan and Shweta Agarwal pose for a honeymoon selfie in...

On Rishi Kapoor’s 68th birth anniversary, the best pics from his... Watch it twice over: Do Hindi remake of regional films make... 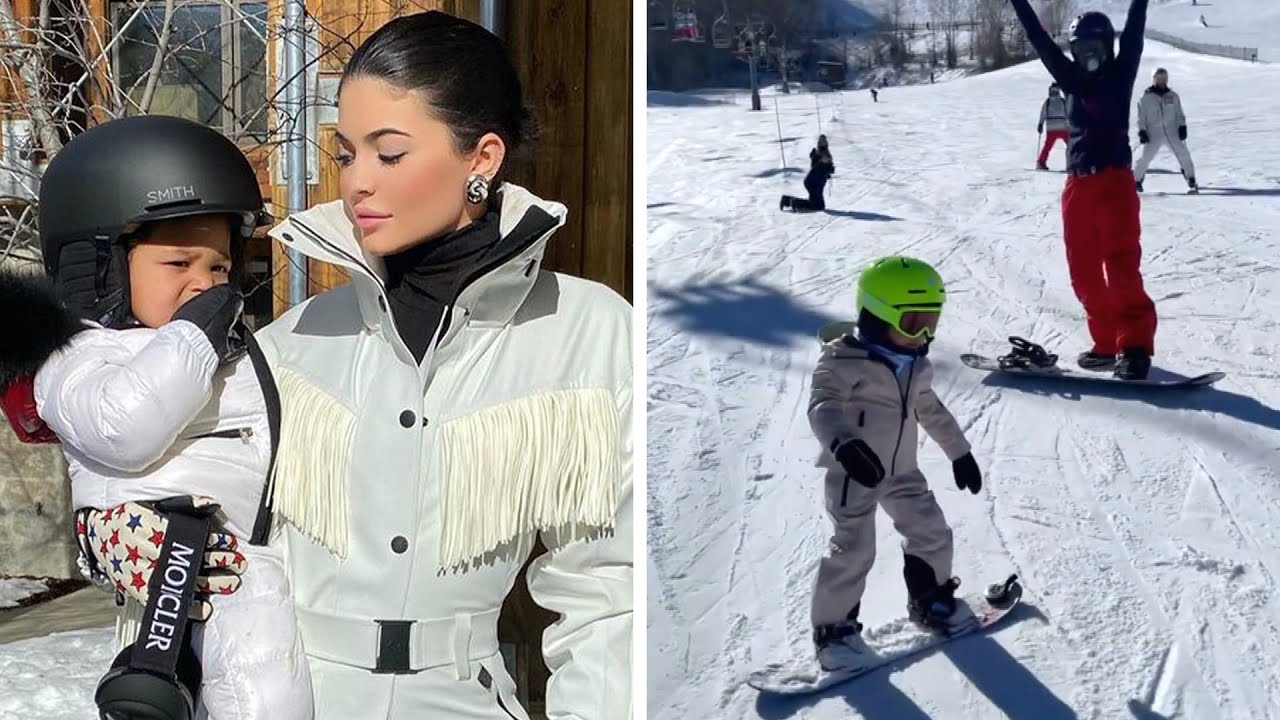