As the drug probe intensifies and the Narcotics Control Bureau gets ready to question Deepika Padukone, Sara Ali Khan, Shraddha Kapoor and Rakul Preet Singh, it is now being reported that more Bollywood and TV celebs are already under the scanner.

According to Times Now, a number of actors and other members of the fraternity are being investigated to see if they have any connection with an alleged drug cartel. The NCB, which began the probe after a drugs angle came to light in connection with actor Sushant Singh Rajput’s alleged suicide, has now widened its investigation.

Deepika, who returned from Goa on Thursday night with husband Ranveer Singh, has been given security. Police personnel have been deployed outside her residence, PTI reported.

The NCB, which is probing an alleged Bollywood-drugs nexus, has summoned Deepika to record her statement. A team from the Dadar police station has been deployed outside ‘Beaumonde Towers’ in Prabhadevi, where the 34-year- old actor owns an apartment, as a precautionary measure, the official said.

Earlier, the actor’s manager Karishma Prakash was summoned to join the investigation, but she sought time due to ill-health and has been exempted from appearance till Friday, an official had said on Wednesday. Prakash’s WhatsApp chats included conversations about drugs with one `D’, NCB sources said, adding the central agency wanted to find out who this person was.

Television actors Sanam Johar and Abigail Pande have already been questioned twice by an NCB team. Fashion designer Simone Khambatta was grilled by the NCB in the same case.

Celeb management company, Kwan’s CEO Dhruv Chitgopekar and film producer Madhu Mantena appeared before the NCB for questioning in the matter as well. Shruti Modi, the former business manager of actor Sushant Singh Rajput, was questioned by the NCB in the case in the past as well as well as Jaya Saha.

Gulshan Grover reveals he was refused Moroccan visa because of Shah... 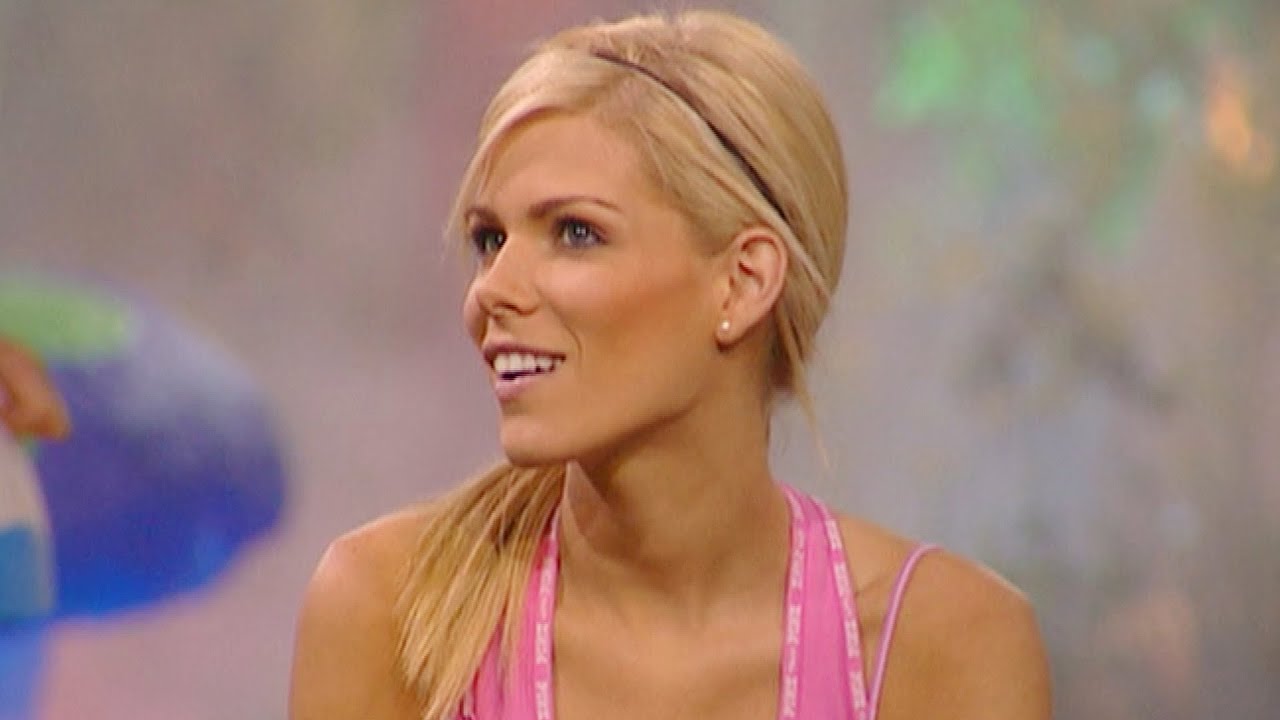 Taapsee Pannu shares pic as she climbs a mountain: ‘All we... Vikrant Massey: This Diwali is really special, I bought my dream...

Sanjay Dutt’s wife Maanayata on his cancer diagnosis: ‘God has yet...